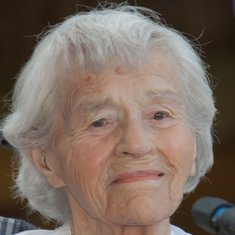 Happy birthday Nan. Miss you so much.
I wish you could have stayed longer.
I love you always. X

Happy Birthday mum, 101 today, just wish you were still here with us so we could have celebrated your special day together.
Forever in our hearts, loved always x

Happy Birthday Nan. You would have been 100 today!!!
Thinking of all the wonderful times we shared together.
Miss you so much. I’ve had a new addition to the family, wish you could have met him.
Love you forever, until we meet again.
Sarah, Phoebe, Jorgie and Harry xxxx

Thinking of you on this very special birthday
100 today!
You are still loved & missed so very much
Have a happy 100th birthday in heaven today mum
We love you xx

Happy Mother’s Day Mum, you will remain in our hearts forever. Still miss you every day. X

It’s been 3 years now since you passed away but you are still loved & missed as much everyday. We will carry the memory of you in our hearts forever.
You will never be forgotten, we love you mum.
God bless xx

Dear Nan, 3 years ago I had to say goodbye. I still miss you and the times we spent together chatting and laughing.
I love you with all my heart. Keep shining down on me and the girls. xx

We are thinking of you on your birthday Mum!
Have a happy 99th birthday in heaven.
Love you always, never forgotten. XX

It’s 2 years today since you passed away but everyday you are still loved & remembered. You will be forever in our hearts. We love you mum xx

Thinking of you on your birthday mum! You are still in our thoughts everyday and we miss you very much. xx
‘ Have a happy 98th birthday in heaven ‘ 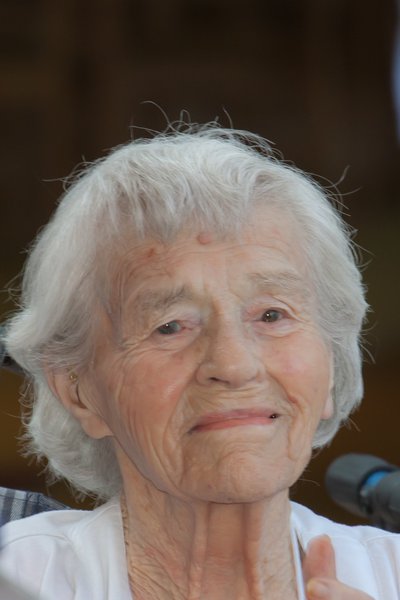 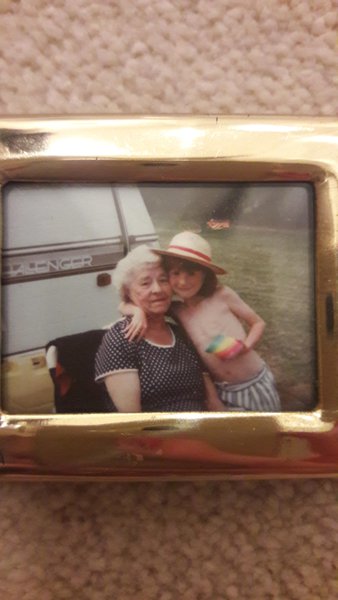 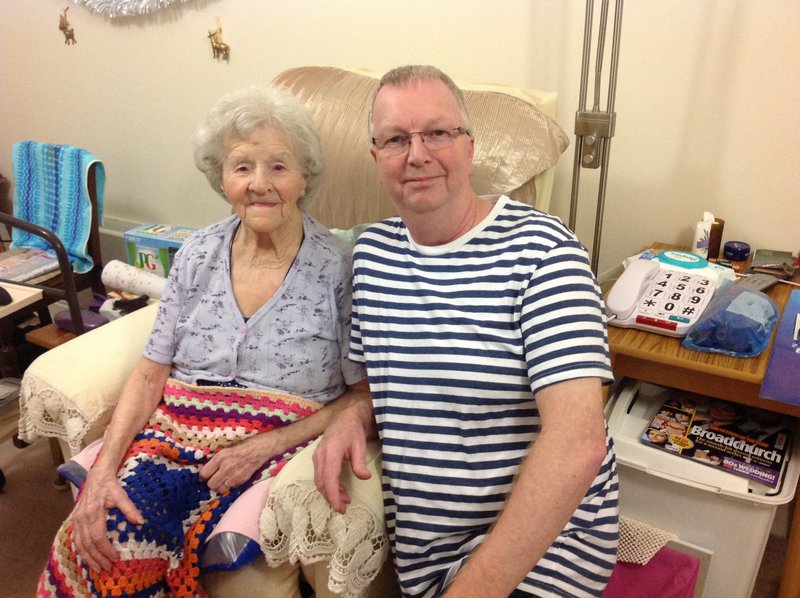 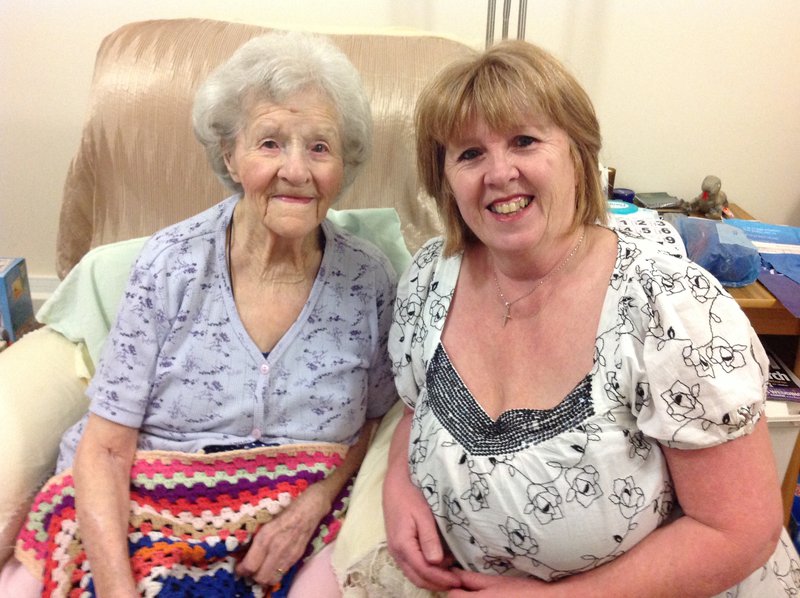 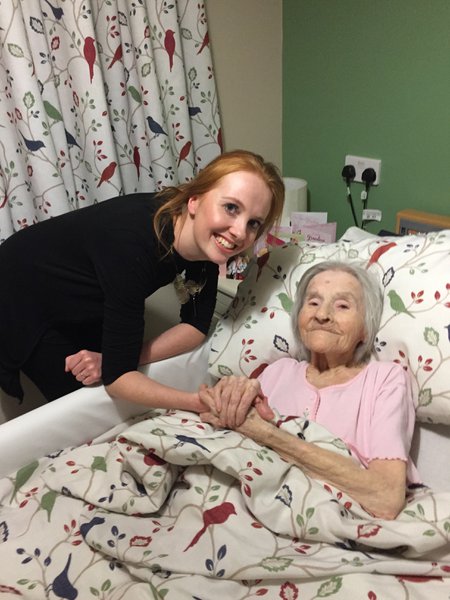 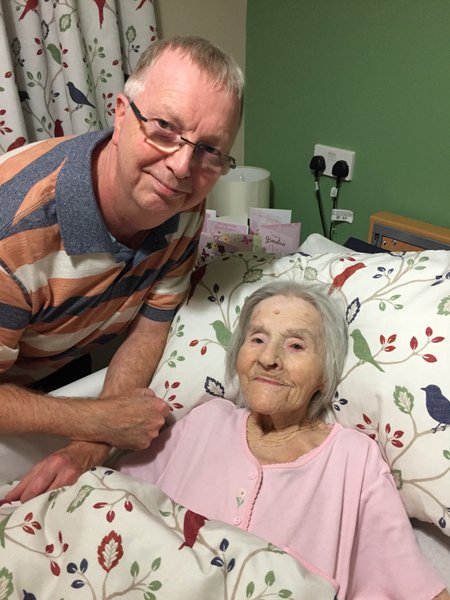 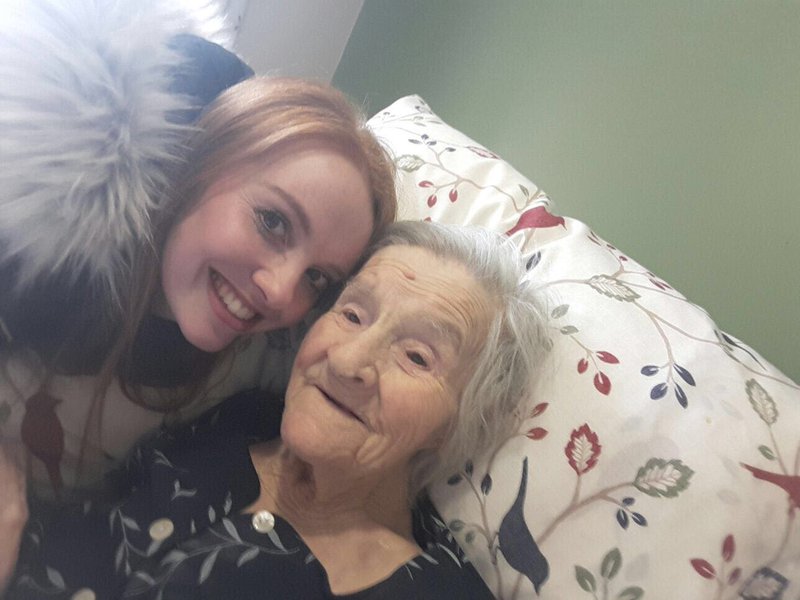