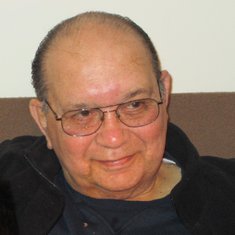 Winston was born on 9th November 1942 in India to Lloyd and Phyllis Damerum and was the eldest of 5 children. He met Helen in 1965 and they married in 1966 and went on to have 4 children, namely Winston Jr., Andrew, Heather and Edward, who in turn had 12 children between them. Winston was very proud of all his children and loved his grandchildren and looked forward to their visits.

His health began to deteriorate in the early 1990s when he underwent a triple heart bypass. in 2000 he had a stroke which was followed by 3 other strokes. He fought his way back but life had changed for Winston he was unable to continue with his job. In December 2011 he had another heart attack and had to have 2 stents fitted - he gradually went downhill after that. Despite all his medical problems, Winston made friends easily, he loved to laugh and joke and and enjoyed the company of friends and family. He loved his wife unconditionally and would have celebrated his 48th wedding anniversary in October. He will always be remembered with much love and affection by all those who knew him.

Damerum- Winston passed away suddenly on 2nd September 2014 aged 71 years. He will sadly be missed by his wife Helen, loving children, devoted grandchildren. Winston's funeral service will be held on Thursday 11th September 2014, at The Albert Munn Chapel, Kettering Crematorium at 1pm. Family flowers only by request. Donations if desired for The British Heart Foundation. These and any further enquiries to Co-operative Funeralcare, Coventry Road, Market Harborough, LE16 9BX, Tel 01858 431012. 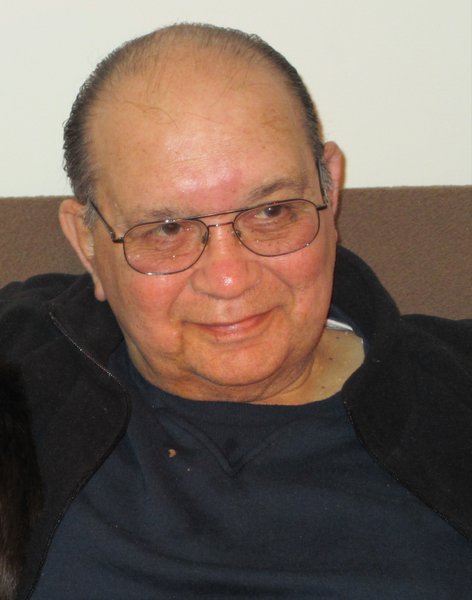