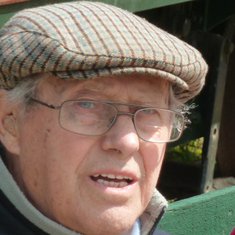 Donate in memory of
EricDiabetes UK

In loving memory of the late Eric Epworth who sadly passed away on 5th September 2014 aged 89 years.

Eric was born in Sheffield in 1925. He was the oldest son of Lily and Alfred Epworth. He started work by the time he was 14 years old. He was called up into the Fleet Air Arm and flew on Fairey Swordfish.He was based in Canada and Malta. He was a TAG.

After the War he returned to work as a surveyor. He married Joyce in 1948. They had 2 children. They were happily married for 64 years. Joyce died in 2013.

He suffered with diabetes and Alzheimer's Disease in later years. He bore his ill health very bravely. Died peacefully in his sleep. 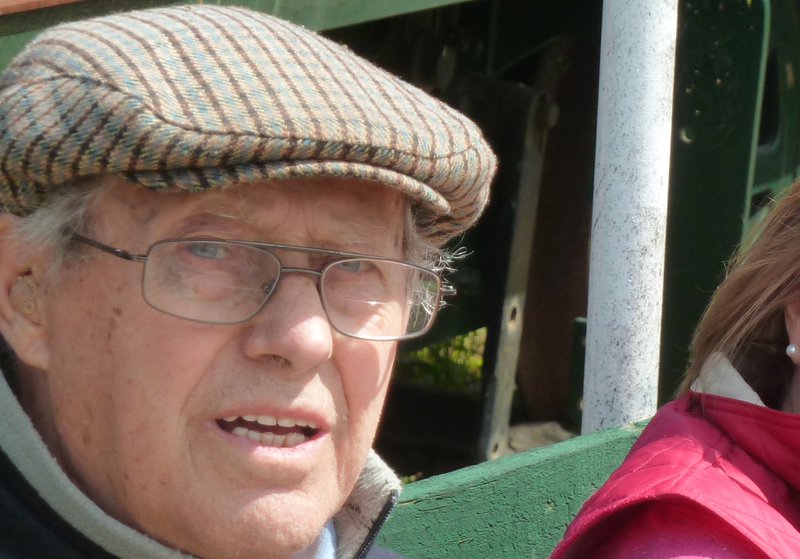