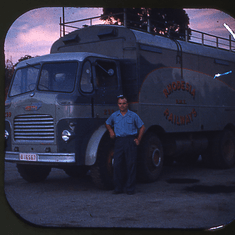 To my precious Mom you honoured your Dad right up until his last moment. We are filled with joy and sadness at the same time. Joy that he is with our Father in Heaven and no longer lost and confused. Sadness because he has touched each of us, and there is a big hole without him around. I always loved going over to their cottage and talking to Grandpa about the Bible. He really inspired me particularly as a teenager with his passion for the truth of God's Word. I will always treasure those found memories, and I still use some of the tricks he taught me in his workshop every day at work. Please tell Granny we are praying for God's peace to fill her heart and comfort her soul. Lots of Big and little hugs coming your way. Love Giancarlo, Natalie, Ethan, Noah and little Miss Big Bump.

My Dad, Johnny Walker was born in December 1926, but for many years as a young boy I thought different as he often told fellow lovers of the amber fluid “Aye Born 1820, still going strong”.

Born in Dundee the second eldest of five children to John & Isobel he was a Friday's child and was loving and giving exactly as the saying goes. His passion as a teenager was cycling and hostelling through the Trossachs & the Highlands of Scotland. I recall in his younger days he had legs like an Oak tree obviously from all the cycling and I am sure that was one of the reasons Mom fell for him.

Leaving school he followed his Dad’s advice and was apprenticed as a cabinet maker in Dundee. These were the war years and on passing out of his time, he joined the Fleet Air Arm to serve his country, but the war was almost won by then and they de-mobilised his unit before finishing his training. Still wanting to serve he moved down to London to help with the clear up & re-construction following the Bombings where his skills in working in wood were very well received.

In 1949, answering another call of his country he took the assisted passage to go out and build the colonies, where again his skills were sorely needed. The Windsor Castle out of Southampton took him to Cape Town, followed by a 3 day train journey; he arrived in Bulawayo, Southern Rhodesia. Here he started a new life, the life which brought us into the world and which would influence and shape us and all the people this family has touched.

He was fiercely proud to be Scots and would tell us tales around the dining room table of Scotland and his childhood which would bring tears to his eyes. Although he missed his family back in Scotland, he loved Africa and adopted her in every way possible, giving her and us his family, the best years of his life.

Dad was a good Husband to Mom and Father to us. We celebrated their 64th wedding anniversary on the Saturday before he passed away. A good provider for the household, he was able to turn his hand to almost anything he attempted. We are a family of 3 sons and a daughter and we always teased him, saying that he kept going until he finally had his little girl.

A family is not grass on the plain but a forest with deep roots. We are all connected and tied to one another. Dad was the connection for us, to that forest and with his passing the elastic broke and we all felt it, 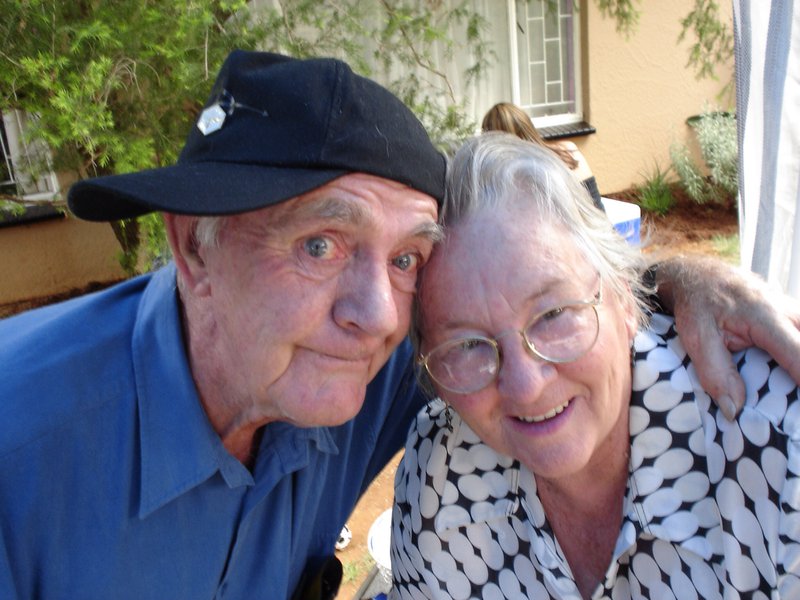 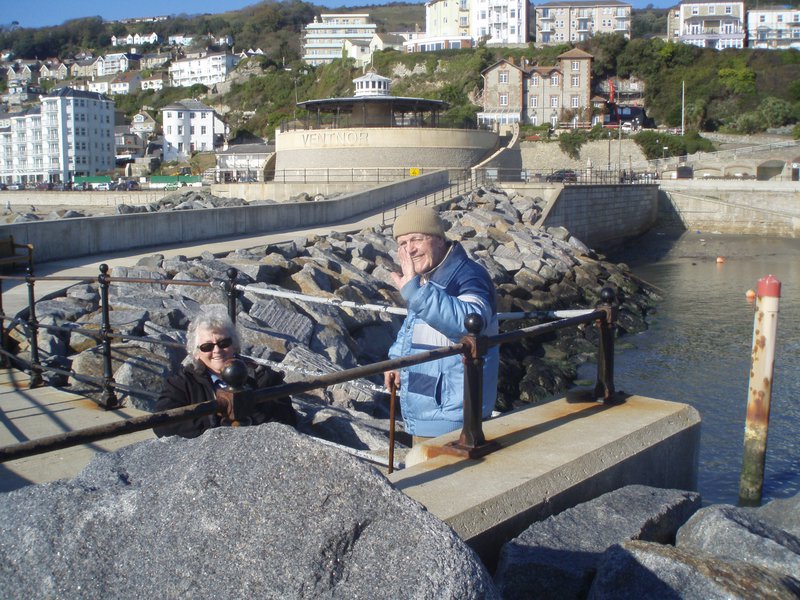 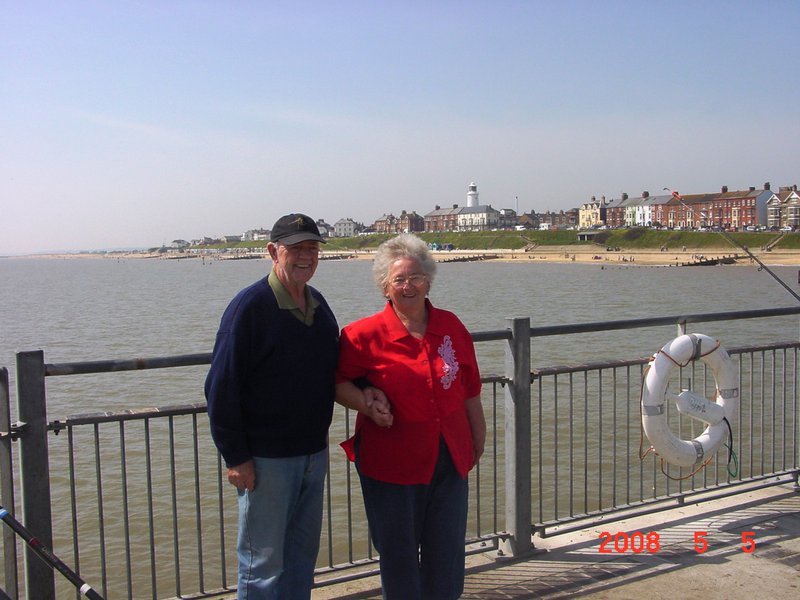 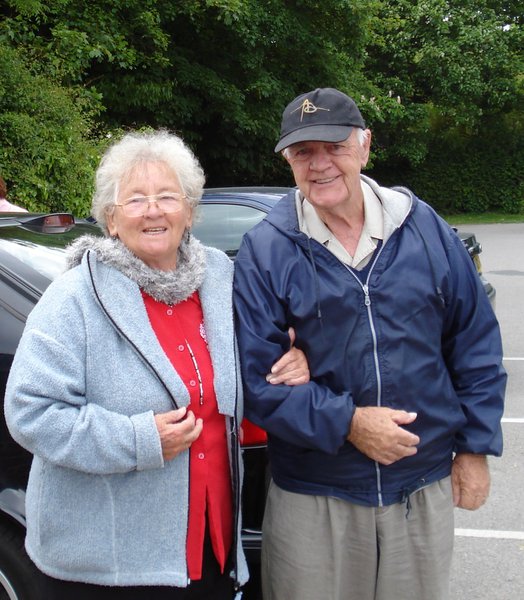 No, that is not a hero.
He's just a simple man.
Always there when things go wrong
and who does the best he can.

He lends a strong shoulder
To ease the flow of tears
He holds high the lantern
To drive away your fears.

His smile was just enough
To give encouragement.
His frown more than adequate
To make one soon relent.

When some had need of guidance
His ears he'd freely lend
Advice came in abundance
You chose, not him could you offend.

He had no need of medals
Or glory this is true.
That's why, dear Grandpa
Our hero has to be you.

It started when he called a family meeting and suggested instead of a holiday down to Durban or Beira, that we should use that money and make a boat. We could have a 2 week holiday on it and then we would still have the boat afterwards. A vote was taken and the motion passed.

The holiday was set for the December school holidays; we would go out to Lake Mcilwaine. It was early September. Several practical boat builder magazines were poured over for a few weeks and then the decision was made. We would build “Waterwing” a 14ft speedboat. The plans could be sent away to America for but would cost a lot. Working from small illustrations in the magazine he worked up the templates for the frames of the hull. Many nights after work we would work on the veranda cutting and building the frames. I was only allowed to stay up until 8pm as I was 11 at the time.

Next we needed a flat surface to string the frames together. Dad eyed up the lounge and measured the French doors. Perfect, “if we move the furniture against the walls we should be able to lay the hull up in here” he said to mom. Her resistance withered in the face of 4 baying children, “it will only be for a couple of days” he assured her. The rest is history as they say, the boat was finished on time and we had a wonderful holiday, camping and water-skiing for 2 weeks. This love of boats and water sports continued and “Waterwing” was replaced by “Big Moose”. It wouldn’t be long and sailing boats made their appearance. I can’t exactly recall how it came about, but Dad bought us a “Dabchick”. In effect this was the forerunner to the “windsurfer” in that it was a big board that had a mast mounted on it with a mainsail & a jib and that 2 could squeeze onto. Stuart and I took this out one Saturday afternoon and had the most memorable sail of my life. Screaming up and down the shoreline in storm conditions, soaked to the bone, capsized many times, soaking wet and freezing cold and loved every minute of it. I knew then that this was something that would never leave me and it hasn’t.

Thanks Dad, we miss you. 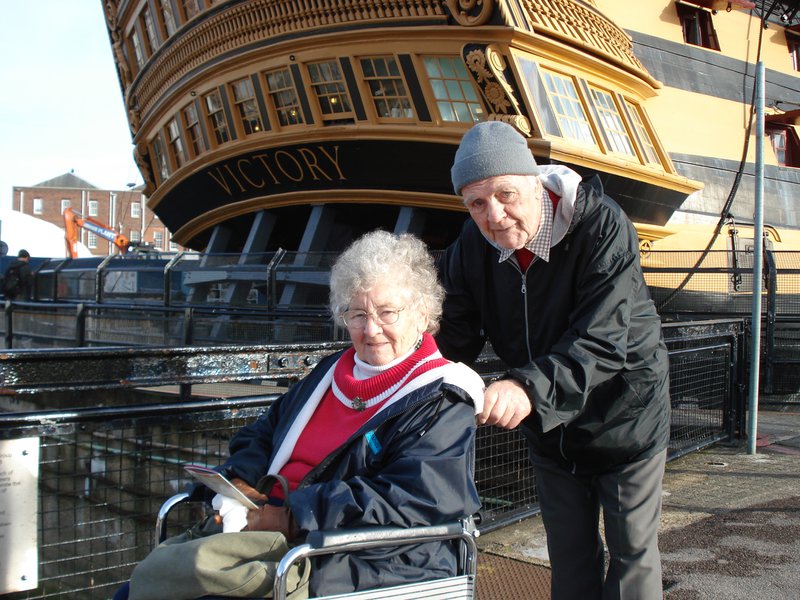 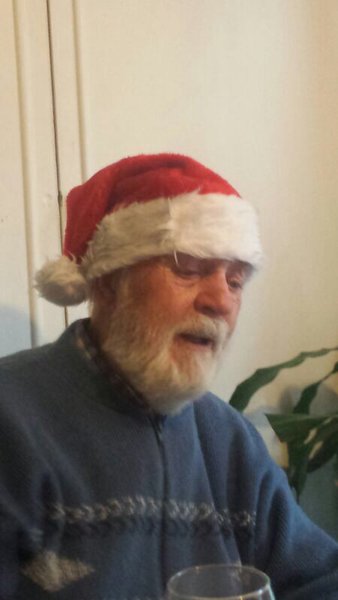 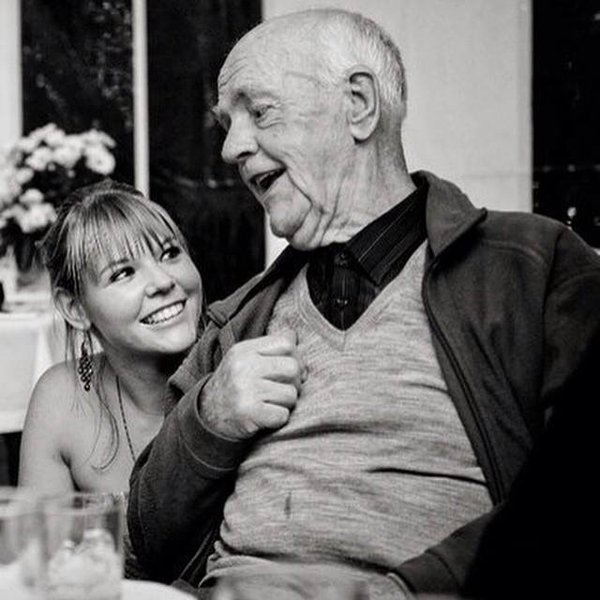