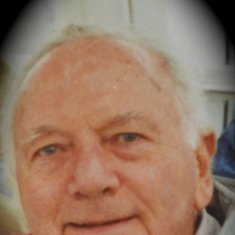 1922 Born in Huddersfield on September 8 1922 to Annie Potter, who was a wool weaver. Most of the Potter family had recently sailed to Canada to try to improve their affairs, but Annie was unable to join her husband.

1941 Joined the RAF, going to Canada for training, then to Banff, Scotland, where he navigated Mosquitos alongside a Norwegian squadron.


1945 Returned to Manchester University, to finish degree in History

1946 Studied for Masters in Economic History, supported by Joyce

1948 Appointed Assistant University Lecturer at the LSE in American Economic History. They lived in Sydenham.

1952 Spent a year teaching at Yale University, where he met Bill Parker, a life long friend.

1953 Returned to London, in a Wimpole Street flat, when Stephanie was born.

1958/9 Spent a year teaching at the University of North Carolina, Chapel Hill , with the family
Travelled down to the Florida Everglades, and up to Boston.

1964 6 month trip with family to Bloomington, Indiana, followed by a drive across to San Francisco, and up to Vancouver where he taught summer school.

1968 4 month trip to Lawrence, Kansas, with a side trip to New Orleans, with the family

Thinking of you Stephanie 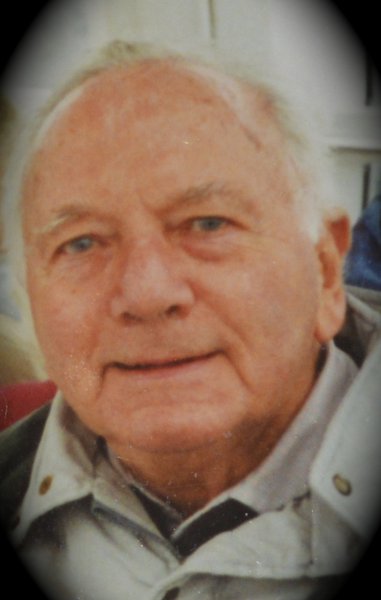