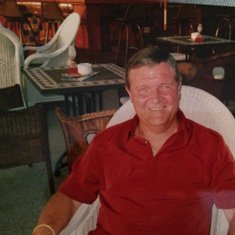 Born on 27th August 1946 at home in Maiden Lane Crayford, Brian was the son of Dorothy & George Burgess. He was an only child and thoroughly spoilt and why not!

He developed a love for the piano from an early age, his parents sent him to piano lessons for half a crown a week and after a short while the teacher knew Brian had a natural talent as he played by ear and filled in his own music between well known songs. They told his parents that there was nothing else they could teach Brian and to send him out to work.

At the age of just 17 Brian went to play his first gig in the Lullingstone Castle at Swanley and cycled there on his Dad's pushbike from Crayford. This was the beginning of a true love affair with the piano and it suited Brian so perfectly as he really LOVED music too! Brian had a band in his early years called the Delremo4 and they played many of the clubs and pubs around the local area. Over time the band split up and he went solo as Delremo. He thrived as Delremo and made many friends and followers along the way.

He loved all types of music from rock and roll to country music, Irish, Pop, Classical - basically all sorts. His enthusiasm for music touched many of the people in his life as he would always have a catchy number playing in the car, the house, on the keyboard, whenever and wherever he could manage it music would be heard.

Joint equally with the piano and music Brian loved football, both watching and playing it. He supported MUFC and often got referred to as a glory hunter but he had a get out because his Mum and Dad were from Altrichgham in Cheshire. so the Northern roots ran through his veins and his Dad would often take him to see MUFC. When Brian couldn't play football anymore due to a crucial ligament injury, he turned to referring. Many people would meet him on the pitch or in his classroom when he started tutoring referees aswell. He was a member of the KCFA (Kent County Football Association) due to his continued support and enthusiasm for the game locally and was often spotted at Dartford and Ebbsfleet football club in his usual seat on club match days.

Football, football, football. Brian knew all the results and he would give a daily account of them there wasn't a conservation that went by without talking about football. He watched it avidly at home on the television too and if there was no football on then some other sport could be found. Darts, tennis, Snooker, Olympics – you name it Brian knew about it.

He had 3 children and 3 step-children and many more grandchildren. He was married 3 times, firstly to Anne and then Sue and lastly to Jackie who he spent 25 happy years with.

Brian was a soft, caring, loving man, who never had a bad word to say about anyone. He was supportive to everybody that he met and would always encourage people to better themselves. We will miss him dearly and his loss is suffered by those wide and far that were touched by Brian in their lives.

Very upset on hearing the news of Brian's passing. Brian was best man at my wedding and a true gentleman. I will always have great memories of our nights out together and with Jackie as well. God bless you Brian, forever remembering you. 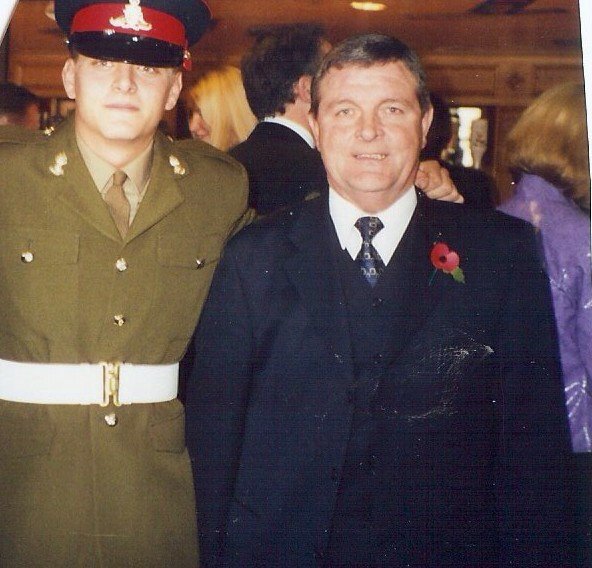 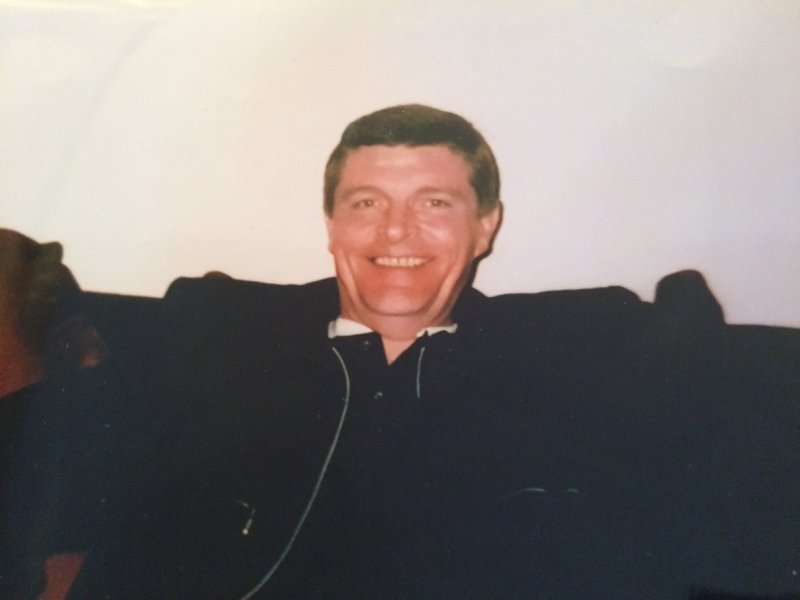 Tracie Cordaroy is attending the funeral and the reception

God bless you brian, Mick's waiting for you. Be happy be safe. ❤️❤️??

miss you mate but not forgotten 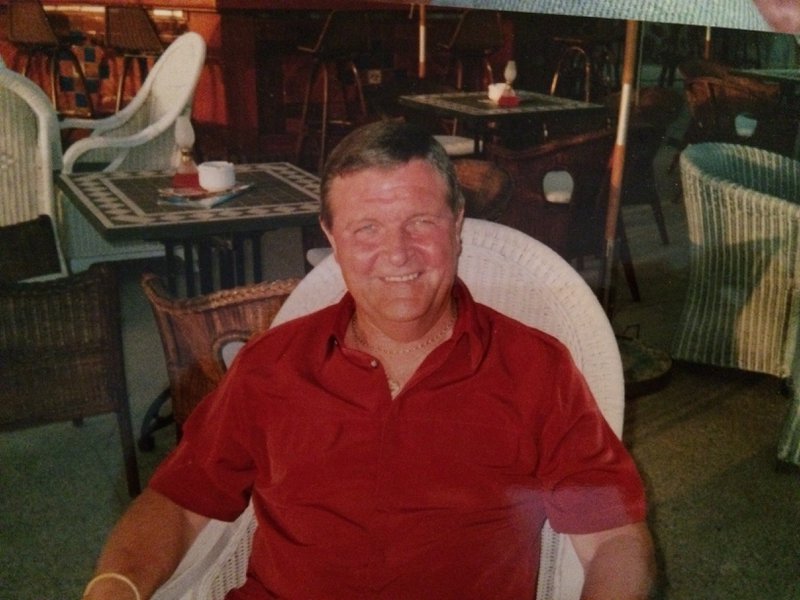