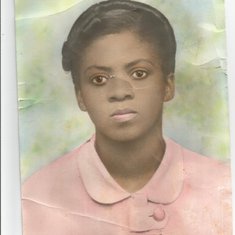 In loving memory of the late Rosa Leah Williams who sadly passed away on 23rd August 2014 a loving mother, grandmother and friend.
Mum or Rosa was born to Katherine and Edward Hinds on 27th February 1927 in Clarendon Jamaica, the youngest of 6 children. Like many other people from the Caribbean at that time she travelled to England in 1957 where she met our dad Arnold and they married in 1960. It’s difficult to speak about mum without also speaking about dad because they were soul mates, a loving couple - they weren’t perfect they had their moments, but in a wink of the eye they forgot what the moment was about. They settled in South London and had three children Fitzroy, Andrea and Annette.
On arriving in England mum worked initially as a machinist, after having her family she began working at St Thomas’ hospital on their children’s ward as a nursing auxiliary where she spent a lot of time with serious/terminally ill children - mum worked at St Thomas’s hospital for a number of years up to her retirement. On retiring at 60 years old she became restless and worked for a further 5 years as a residential care worker at Inglewood home caring for elderly people in the London Borough of Lambeth.
mum was a committed Catholic regularly attending mass, and was a member of the SVP in St Mary’s Clapham visiting sick and housebound parishioners for many years. She was a character, a loving, caring, strong woman with clear views on right and wrong, who wasn’t frightened to speak her mind whether you were a friend or someone in authority.
She loved her children and grandchildren more than anything, and her maternal instincts also led her to love and care for many other family and friends particularly Cynthia who we call Aunty Olga. Mum became a mother much earlier than expected when she took Cynthia who was 15 years old and newly arrived in England under her wing becoming her mother, protector, sister and friend – that special relationship continued up to mum’s passing. As we were growing up mum always encouraged us to reach for the stars and emphasised that we could achieve whatever we wanted in our lives. When Ryan was diagnosed with autism as a toddler, mum showed us that an illness or disability is nothing that we should hide or be ashamed of instead we should challenge the ignorance and attitudes of others who stigmatised people who are different.
Mum developed Alzheimer dementia over 15 years ago and we saw her true character and personality slowly diminish however, from time to time we often saw flashes of her character, quick responses, and those looks that said either ‘I like you’ or ‘stay away’. During this period she was cared for in the day by Joanne xx and more recently by Becky xxx – and their grandchild and children also brought smiles to Mum’s face.
This year mum was admitted to hospital on many occasions each time becoming frailer but enveloped in love and care by her family. mum was a wonderful role model, showing her Christian values through giving her time to others, showing us that it’s important to give back to others and the community through taking the time to speak to anyone in need of a kind word or encouragement, helping someone find a way through a problem, and supporting family and friends by packing a bag with provisions to ensure they didn’t go hungry.
Rosa leaves 3 children and five grandchildren Kareem, Ryan, Yasmin, Tajana and Jacob – her husband has waited 21 years for her to join him.
Rosa may your light continue to shine on us.

One in a million, an absolute legend. Dearly missed and very much loved x

Death leaves a heartache no one can heal, love leaves a memory no one can steal.
Although it's difficult today to see beyond the sorrow, may looking back in memory help comfort you tomorrow.

Love to your family.
From
The Cruickshank Family

Daniella said : I will always remember you because you had a heart of gold. Now it's time for you to take your place on the right hand side of the Lord. R.I.P

I always called you mum and I shall miss you so very much.

You taught me to use my voice, to stand up to injustice and to look out for the children.

I shall remember your cheeky smile, you hearty laugh and your fiesty spirit. You were a wonderful woman, a fabulous mother and grandmother and wife.

I feel so blessed that I was priviledged to know you.

Sleep well and give dad a big hug from me.

Always in our hearts.

May time heal your pain your love remains unchanged.
Sending you a great big hug.
Love as always. Carol xx 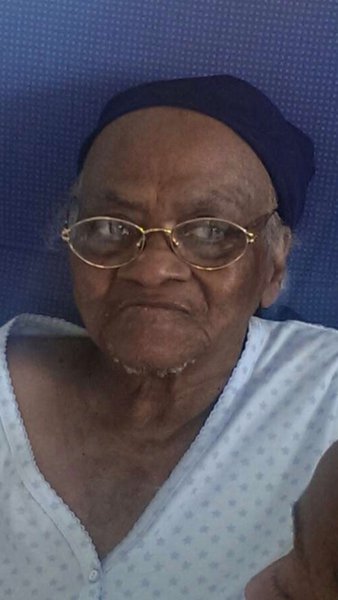 We are so sorry to hear of the passing of aunt Rose. You are all in our thoughts and prayers. Mom and Dad send their condolences and they will speak with you soon.

Dear Mum I have been truly blessed to have you as my mother. Your love and care has been unconditional. You have taught me the values through which I live my life and that not only must we aim high but that nothing is beyond our reach with hard work, resilience and determination. Your ability to love and care for other in our family and community has also taught me to give back and to look out and mentor our younger generation. Mum you were a phenomenal woman. I thank you for being my mum. I love you, and I know that you love me with all your heart. 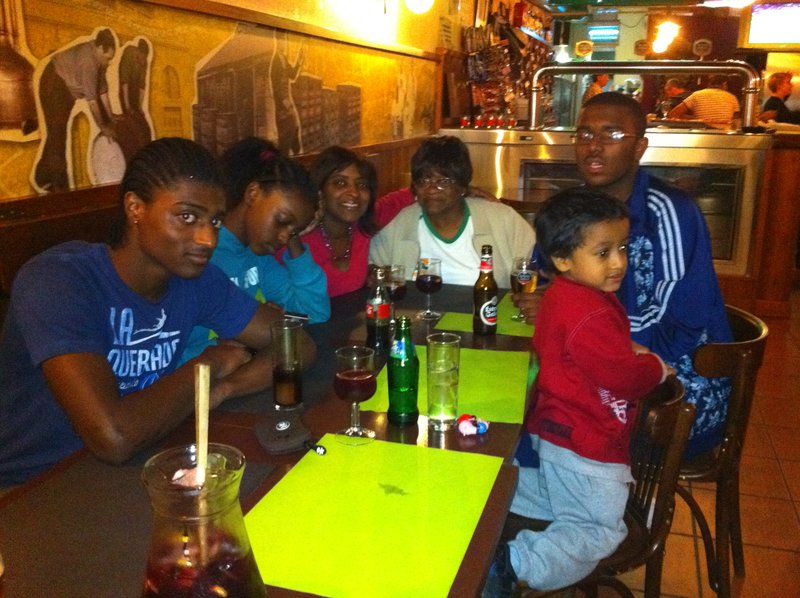 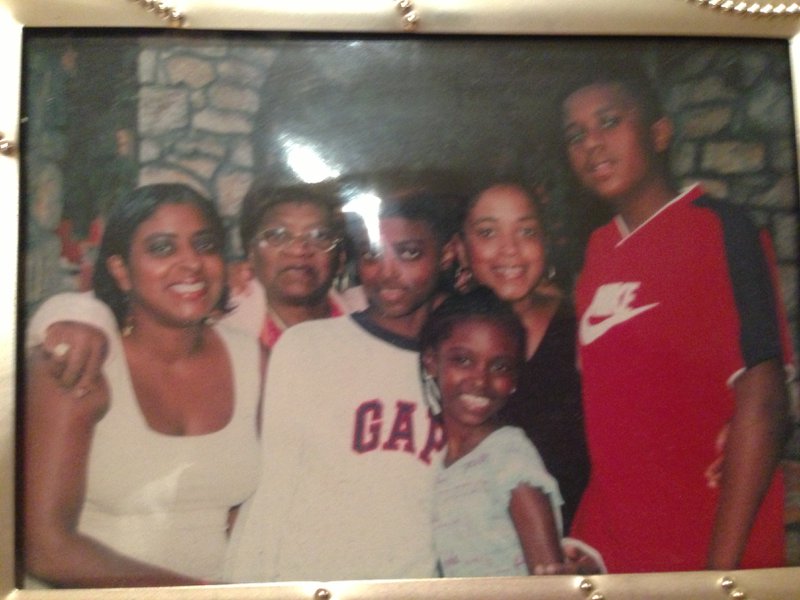 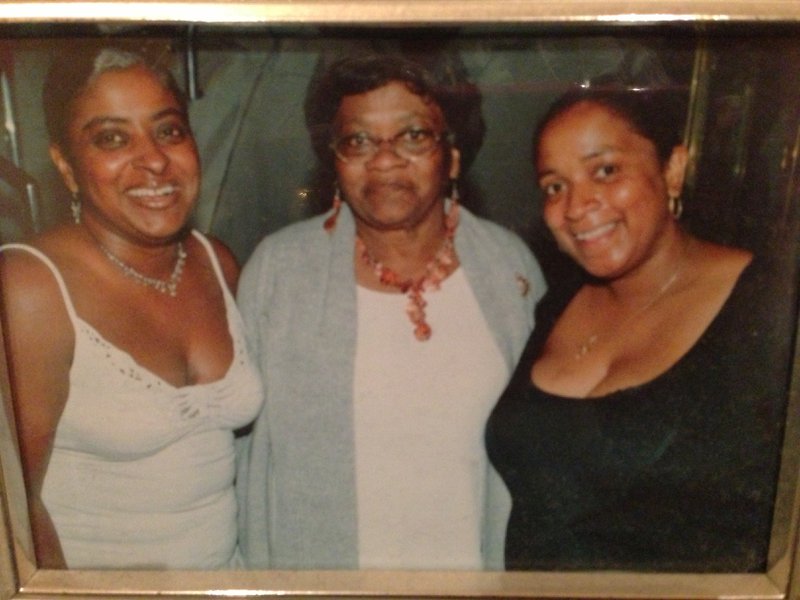 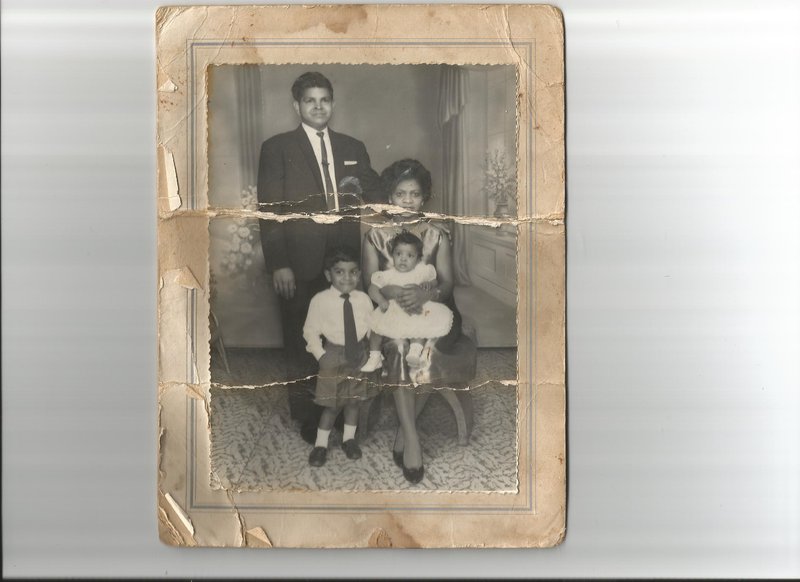 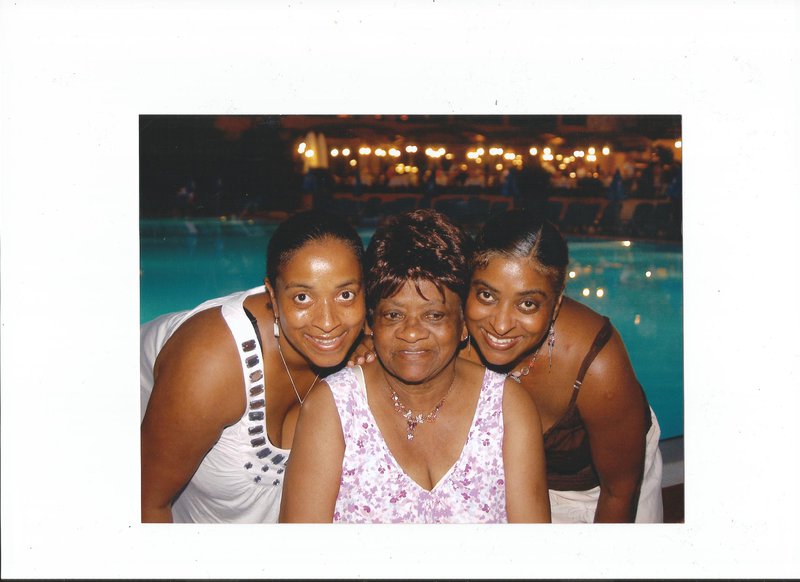 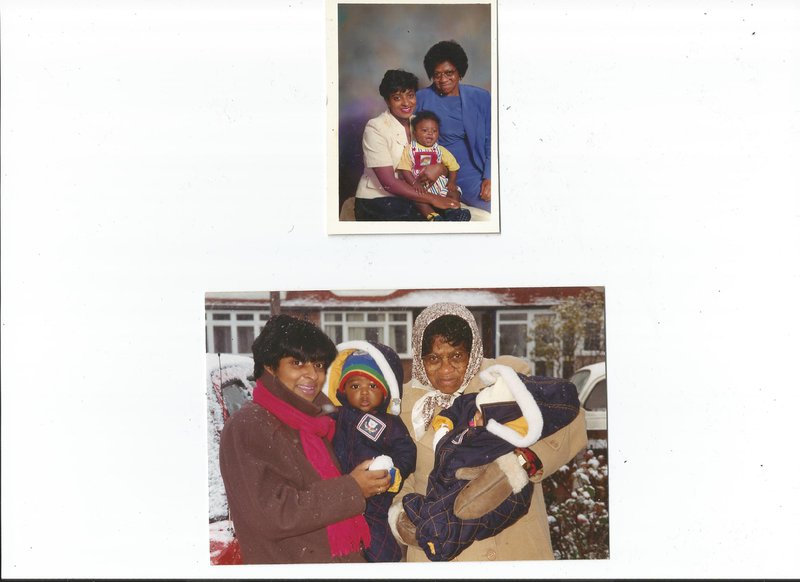 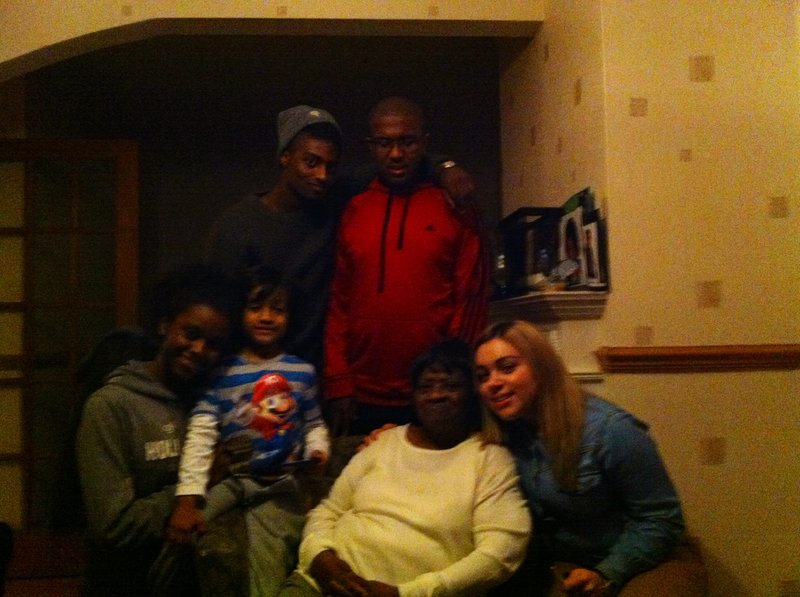 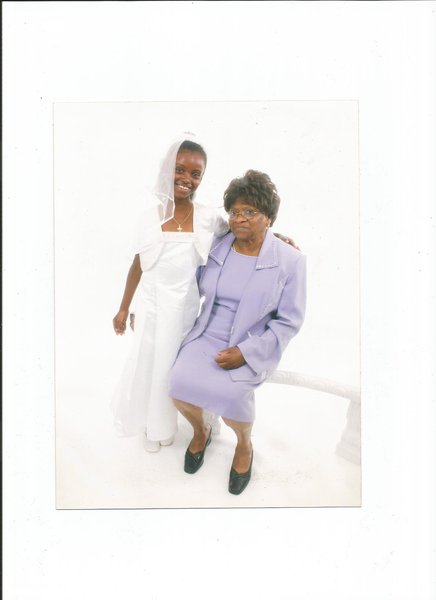 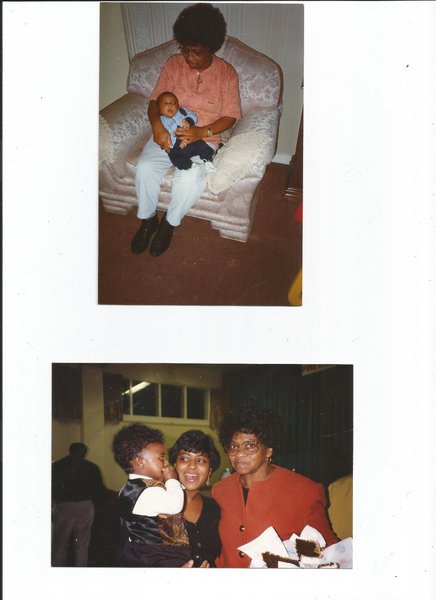 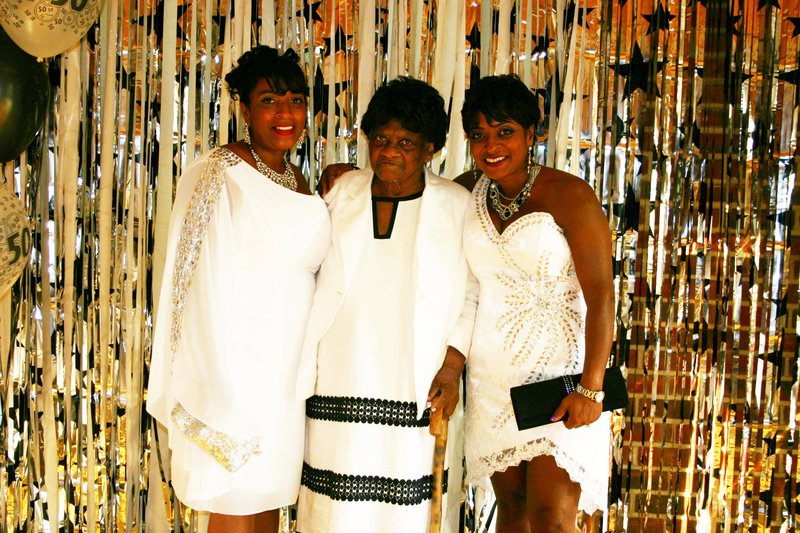 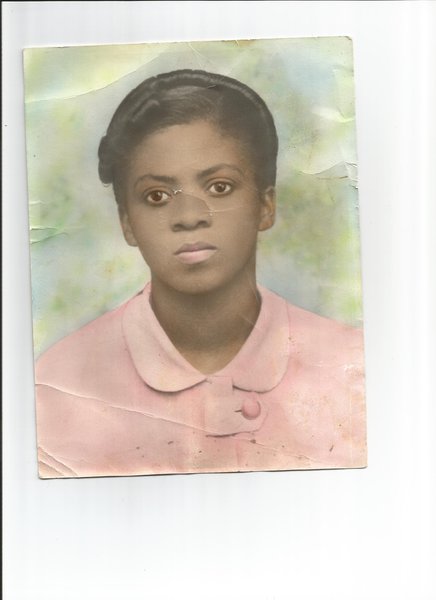