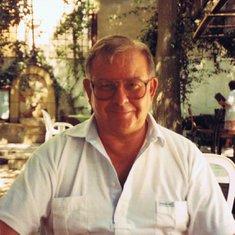 In loving memory of the late Jim Cattini who sadly passed away on 27th August 2014.
Jim was a devoted husband to Sylvia & proud father of three doting children, Pat, Andrew & John. Grandfather to Joe, Fraser, Rory, Archie & Nico.
His humour, kindness & generosity never failed to touch the hearts of those lucky enough to know him.
Jim has followed Chelsea since 1946 through many highs & even more lows. Having missed every game of their 1955 Championship winning season due to his National Service he had to wait 50 years to see them collect the Premiership title. In his seventies he travelled to Munich to witness their finest hour in 2012 when they collected the Champions League - devotion indeed.
He was also a keen & often frustrated golfer!
Jim was honoured with the Freedom Of The City Of London in 1988, although he never did exercise his right to drive sheep over London Bridge.
He managed a two times title winning Allfield Aces football team.
He leaves a big hole in all our hearts, but will be remembered forever.

We spent many a happy hour round a dinner table - and many a frustrating hour on an exhibition stand during last day of build-up - with Jim. Rest in peace Jim - will miss your infectious chuckle in the halls.

We enjoyed your company and will miss you. Rest in Peace Jim.

How lucky am I to have such a wonderful father.
I will love you for ever
Patsy Beeps
xx

I spent many hours with Jim, both at Banstead Downs GC and in other golf tournaments. I was never ever bored when I was with him. He could say very little and still be interesting and good company.
Thinking of you, Sue, at this time.
Love
Mike Banting

I knew Jim for a short time. He was always so gentle and loveable in his manner, with a glint in eye. I know how much he is loved by all who knew him. My love and thoughts to you all. Sx

It was a pleasure to know Jim and spend time in his company, whether on the golf course or watching the football. He will long be remembered for his classic query 'where did that go?' He just loved to chat about anything and everything and always had an opinion. Rest in peace Jim, God Bless.

I became friends with Jim when I met his son John in the 1990’s. I instantly warmed to this lovely man, and spent many hours over a beer in his company along with John talking Chelsea. He was an extremely proud family man as well. I will miss his lovely smile and his hugs. In short he was a diamond of a fella.

Jim – it was an honour knowing you and rest in peace.

We were all very saddening to hear of Jim's passing.

He was such a lovely man, always so jolly and good humoured. He made my sister Sylvia so happy and was a wonderful father.

May he rest in peace.

I had the pleasure of meeting Jim on the 18th May 2012 at the front of a double decker coach on our way to Munich and back for the Champions League final. We spent two nights together and there aren't many men who can say that! I couldn't have hoped for better company in what was a memorable weekend - the best ever? Interesting & amusing to talk to and also interested in everything, he was clearly a devoted and generous family man I know he will be hugely missed. My thoughts are with John and the rest of his family.

It was a pleasure to have known Jim. One of life's true gentlemen. A man of infinite knowledge which he enjoyed sharing with whoever would listen. Always had positive thoughts even when things were not going too well. He will be sadly missed by all who came into contact with him. GOD BLESS YOU JIM !!!

Jim was more than just an uncle to me; he was an incredible man who showed enormous strength when faced with the onset of his illness.

The glass was always half full with Jim. He smiled with his eyes and made us laugh with his humour.

He will be truly missed by us all. 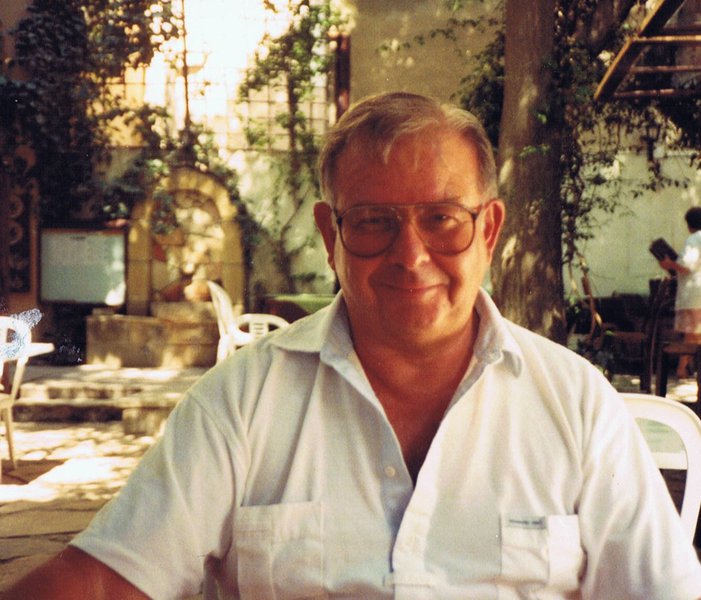 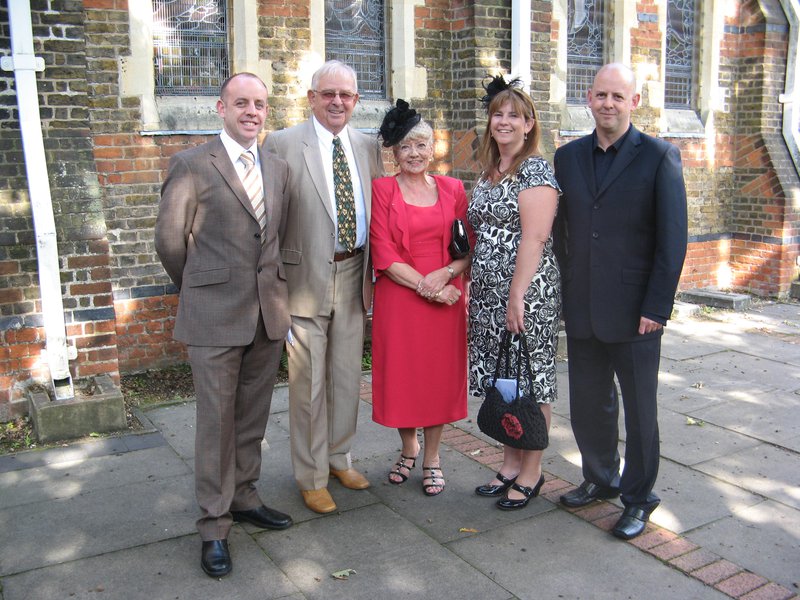 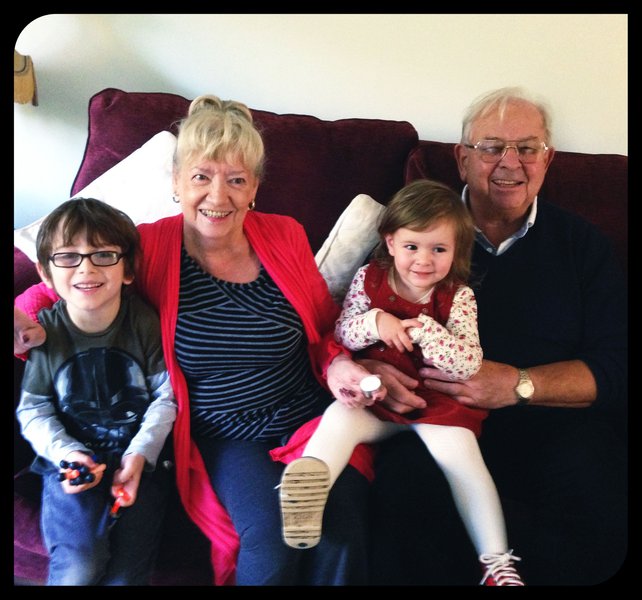 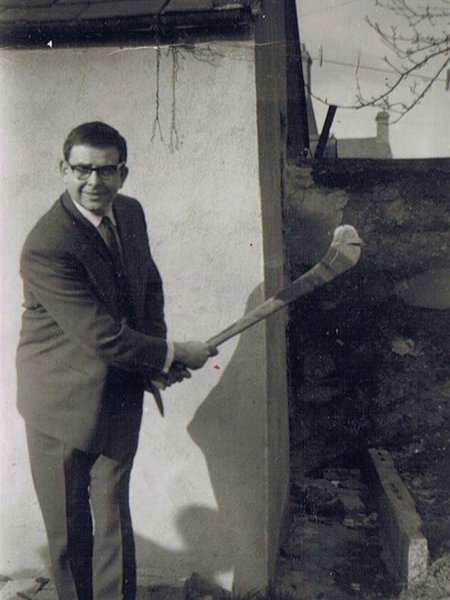 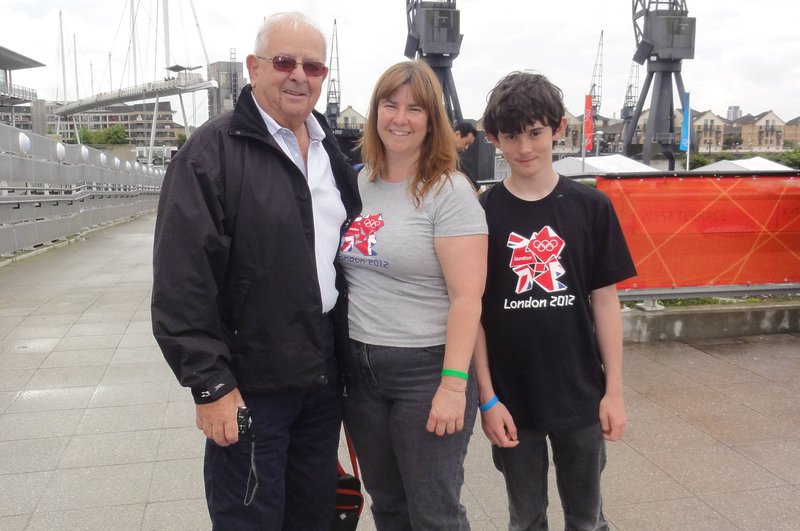 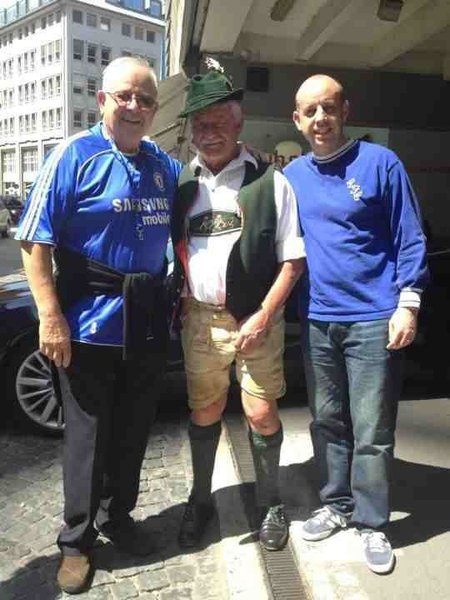 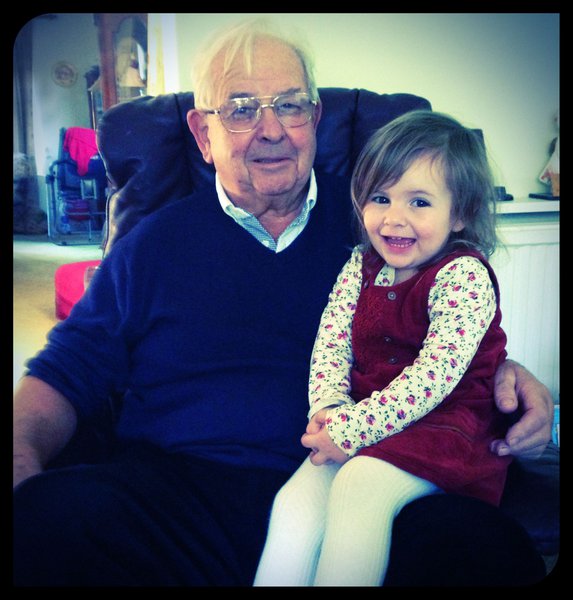 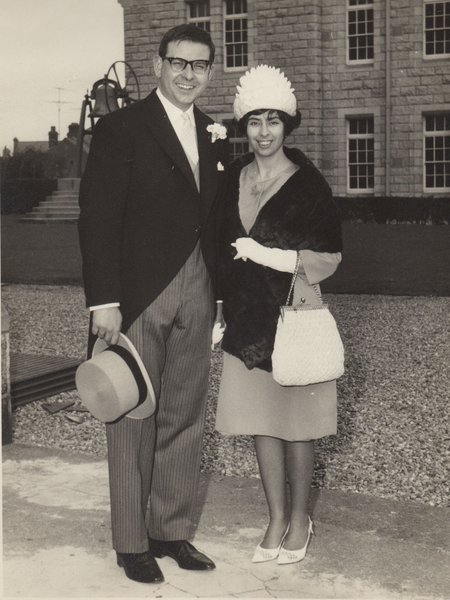 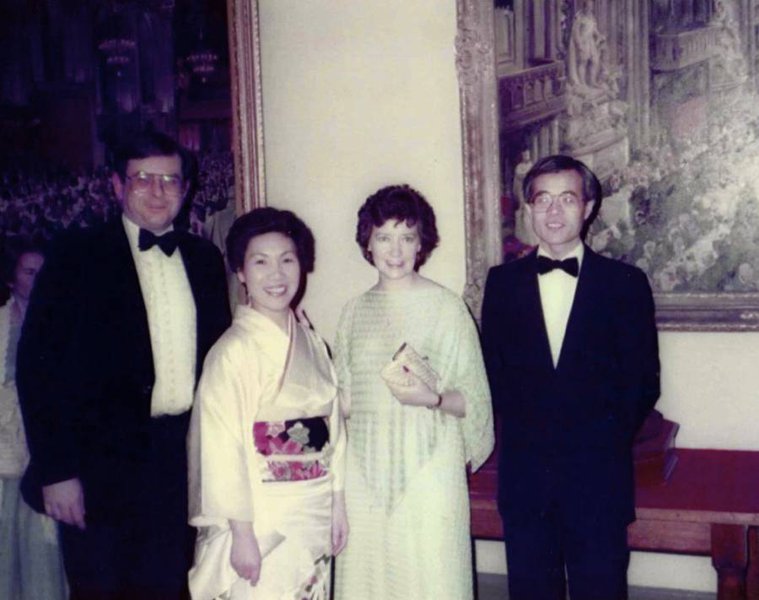 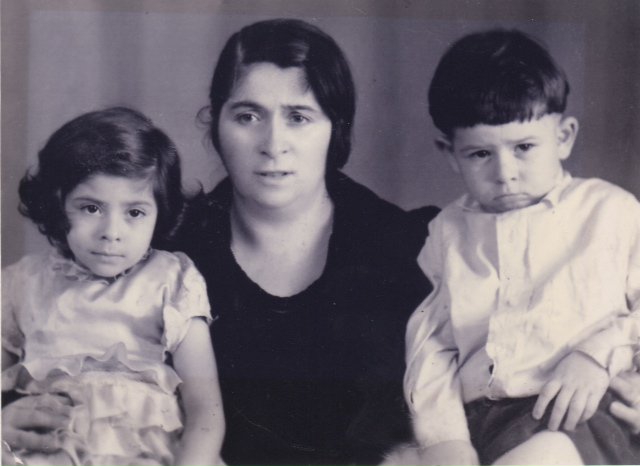 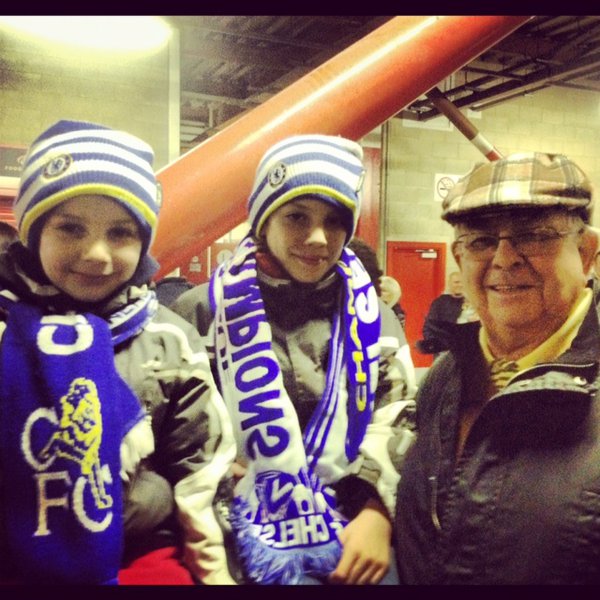 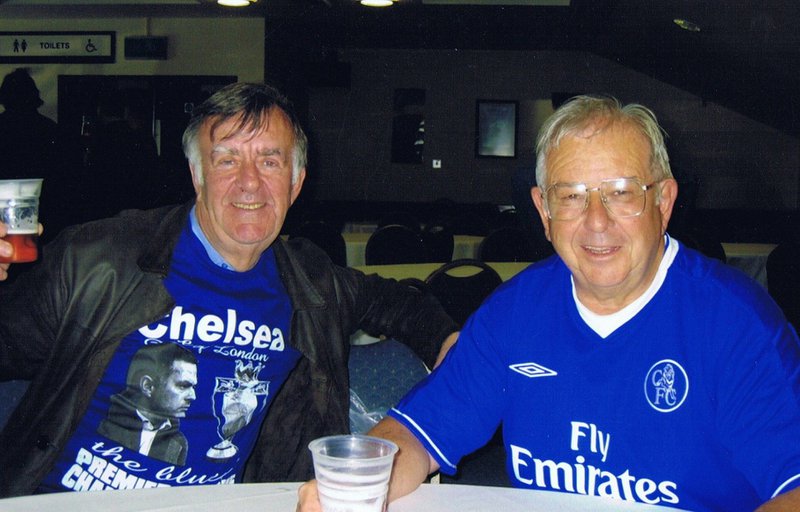 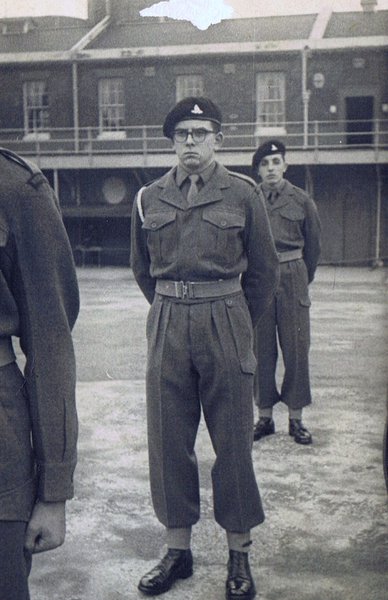