Until we meet again

well Georgina is 25 today I still remember the day you brought her home this red faced screaming baby.

I was so extremely proud even if I had a funny way of showing it.

You would be so proud

Until we meet again

i miss you so much please show me some guidance and strength now more then ever. I love you mum always and forever Emma xxxxxx

I miss you so much mum I love you xxxxxxxxxx

Missing you on Mother's Day

Today of all days, you are in my heart
We wish you where here so We could see your face and share every bit of this special day with you
We want to tell you just how amazing you've always been
And we will never forget everything you've done but you here in our thoughts
I'm giving you a big hug in our minds and a big kiss in our hearts because that's where you always are.

think about you always, I think about you still, you have never been forgotten and never will. I will hold you close within my heart and there you will remain, to walk with me throughout my life until we meet again. Love you mum x

it's been a whole year since you left us.... I miss you so much the kids miss there nanny and I miss my mum I love you send my love to nanny rayray and to my dad I miss you every day forever in my heart xxxxxxx

A whole year tomorrow since you left to be with mum. You are remembered daily, and we will light a candle for you tomorrow. xx

This is what I wanted to say on the day of her funeral - to share a little about the younger years...

Born on the 22 June 1966, the second daughter to John & Pat, Janet was a beautiful bouncing baby, Surrounded in a house filled with nappies and boundless love. Soon joined the following year by another sister, the three babies soon became infamous throughout their school years and were collectively & affectionately known as, ‘the girls’.
Always a character with a cheeky, freckly smile Janet enjoyed a fun-filled childhood, roaming the local area and paddling streams. From what I was told, many a telling off arose from the challenges they would dare each other to do and my mum certainly had her hands full with the girls. Although she would have been the first to say, that she wouldn’t have had it any other way!
As a much younger sister, I shared a bedroom with a teenage Janet and I was fascinated! As a budding hairdresser, she hung out with the trendies and enjoyed changing her style frequently. My favourite dress of hers was a black netted gothic number, which I used to secretly try on when she was out. But the one style which sticks in my mind, is when she came home with an orange crew cut. If you can imagine Annie Lennox circa 1982, then you will understand the look of horror on our mums face!
I was the pain in the lives of ‘the girls’. Janet, a keen hairdresser, often cut hair from home, and therefore had a cutting gown, a gown which I cut up to make a camp with my friends. Oh my, I was in trouble that day!
Janet may have left us, left us far too soon. But each one of us have our memories, of different phases in her life. It is now, we should hold on tight to those good times, to bring us comfort and also, to keep her spirit alive. 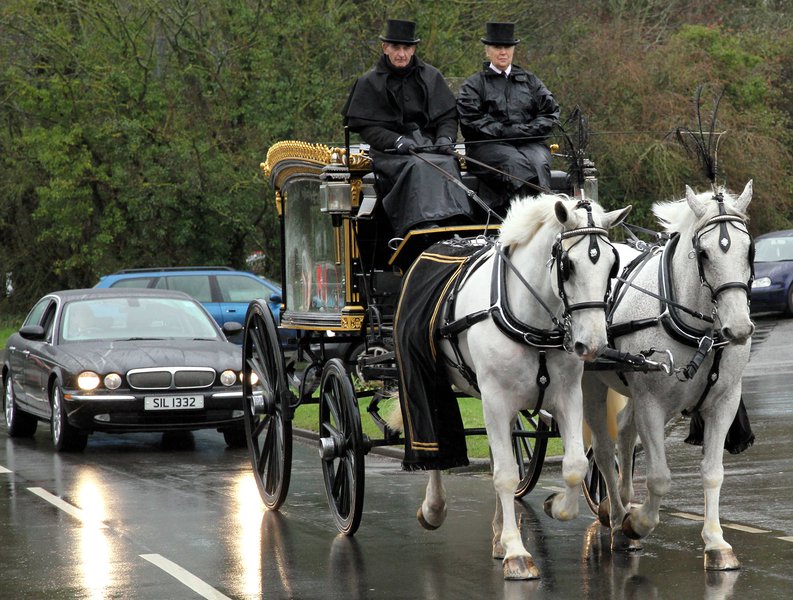