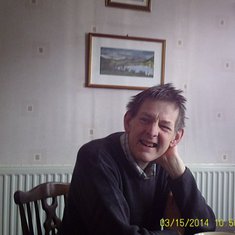 Donate in memory of
DavidBreathing Matters

In loving memory of the late David Blackshaw who sadly passed away on 18th August 2014
He will be missed so much by all who loved and knew him.

Dave passed away peacefully but unexpectedly and left us all shocked, saddened and with a great sense of loss.
Although he had been in and out of hospital he was at home and was feeling positive, he was suffering with breathing difficulties and was on oxygen but was had a real will to get better. We had plans to visit places and even a trip to London as soon as he felt up to it.
He was being cared for by Angela his loving wife at home but this was not him, he was a very independent person and didn't like the thought that Angi was having to do this especially with her knee problem. He confided this to me and that he should be looking after her. This shows how in his own way that he wanted to be there for everyone else and cared immensely. He may not have always know what words to say or action to take but I knew that whatever he could do for anyone he would have.

Offline donation: collection at Markeaton donated in memory of David 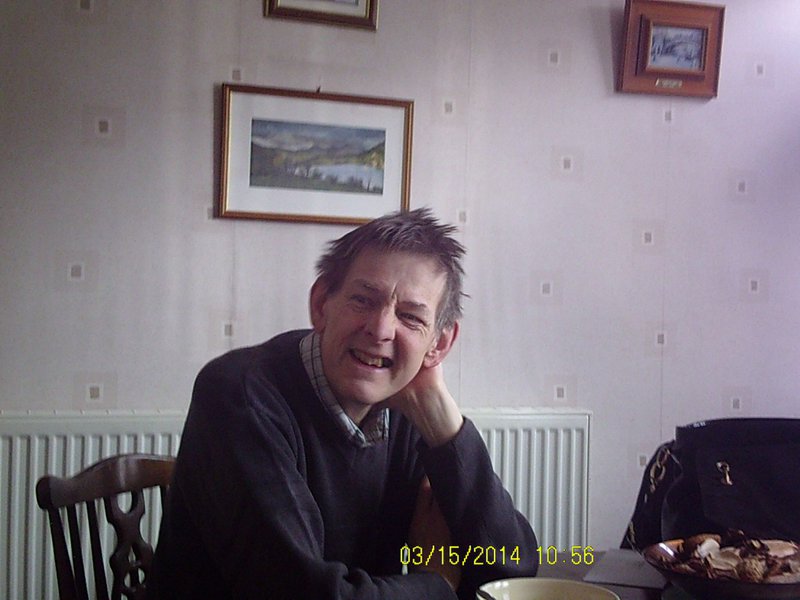