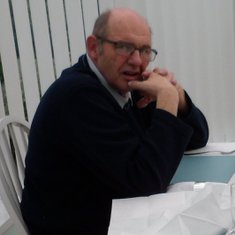 In loving memory of the late Paul Wright who sadly passed away on 20th August 2014
Paul passed away peacefully after a 9 month illness.
He was helped and supported by friends, neighbours, relatives and the staff of Park House.
Paul was 67 years old.
Paul stayed on as a team leader in logistics at the NUH trust beyond his official retirement age. It was a job he liked.
He worked as a miner at various pits in and around Nottingham before his job at NUH.
Paul also worked at Raleigh where he met met Jackie his late wife, they were married for over 30 years. 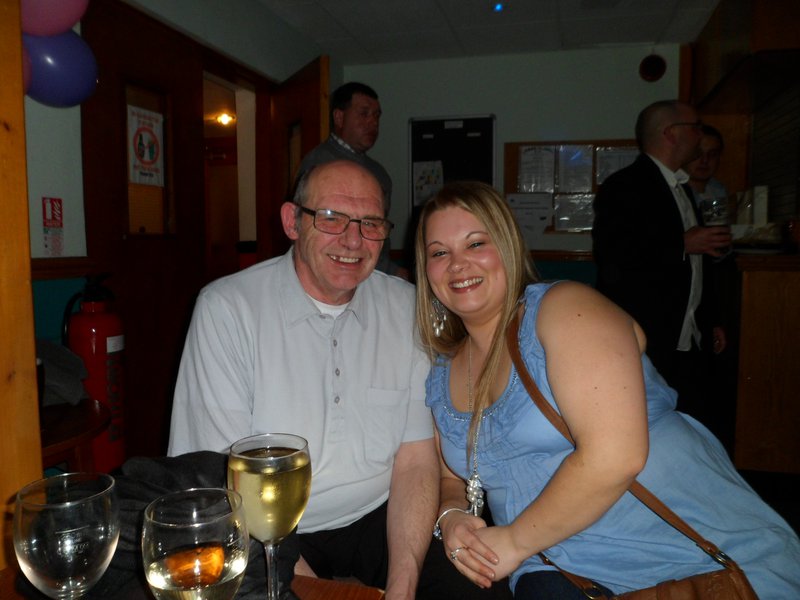 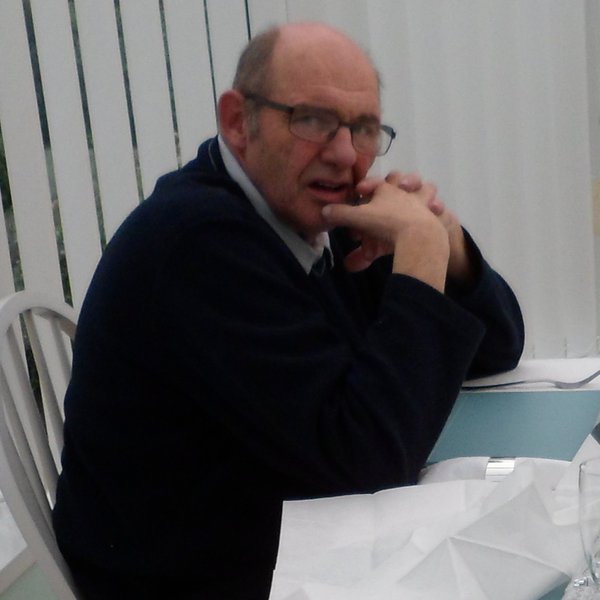