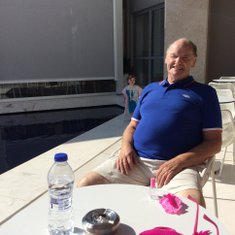 In loving memory of William (Bill) Scally who sadly passed away on 29th December 2016
A beloved husband to Alison for 31 years , daddy to Emma & Charlotte and grandad to Brendan,Billy,Jessica & Lola.

William was born on 19th January 1949 in Bethnal Green hospital .
One of 6 billy had siblings Maurice, biddy, Peggy, and 2 half brothers Patrick and Paul.
Bill originally a painter and decorator then moved on to building and working on sites,
Bill met Alison when he went to derby for a friends wedding in august 1984.
Following a whirl wind romance they married on may 4th 1985 at st augustines church, derby.
October 3rd 1985 is when their first child Emma came along.
Alison and bill originally lived in Bethnal Green then moved to Dagenham in 1988 shortly before the birth of their daughter Charlotte in the September .

Bills biggest hobby was his guitar , which he played from a young age and was very talented .
Bill was still playing in a band with his brother Maurice up to 6 weeks before he died x

Dear Alison, Emma & Charlotte
We are so sorry for your loss, Bill will be pain free and be able to sleep peacefully. Life will be hard without your husband/father but it will make you all stronger especially with love and support around you all. Lots of love from The Marsh Family xx

In memory of my brother in law, Bill Scally. 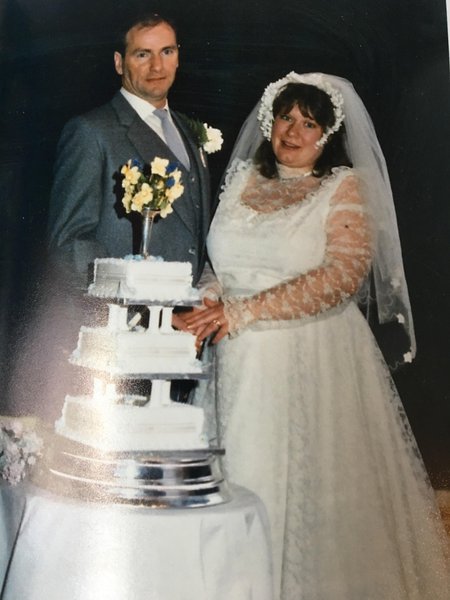 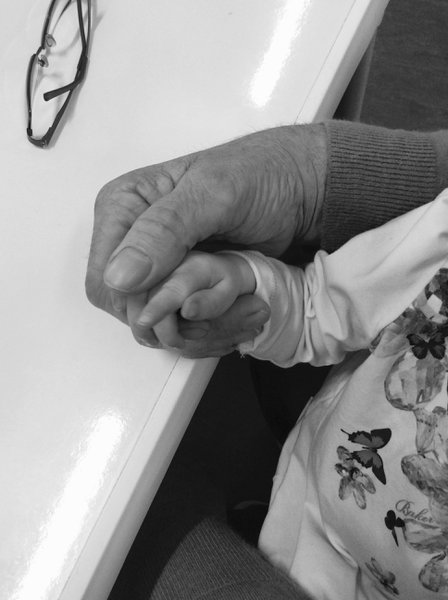 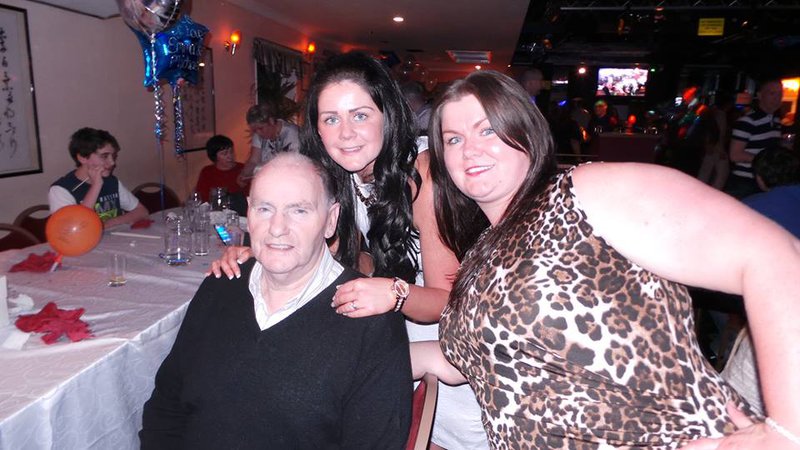 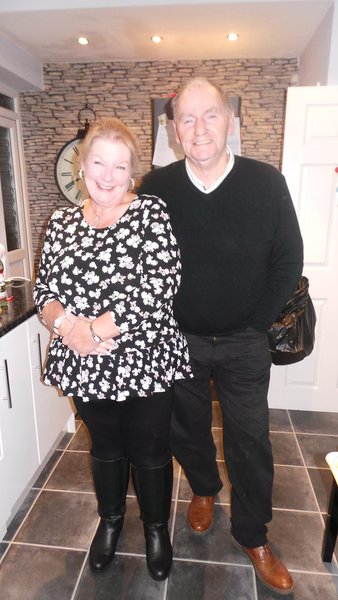 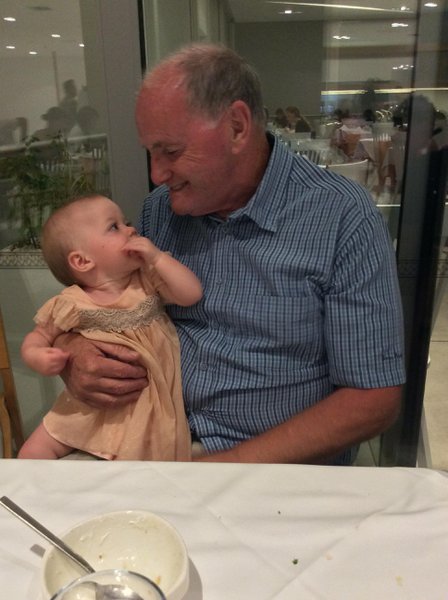 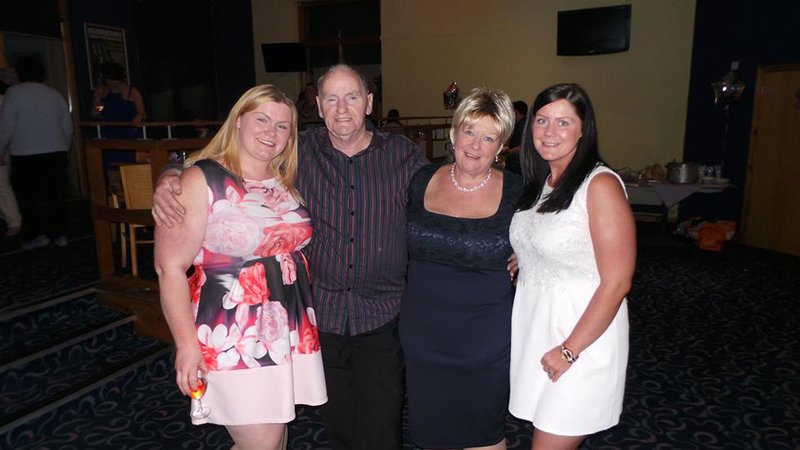 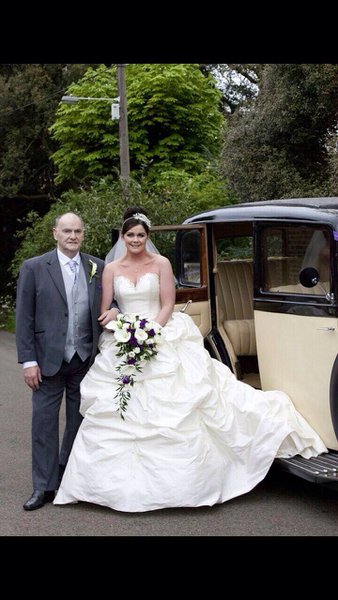 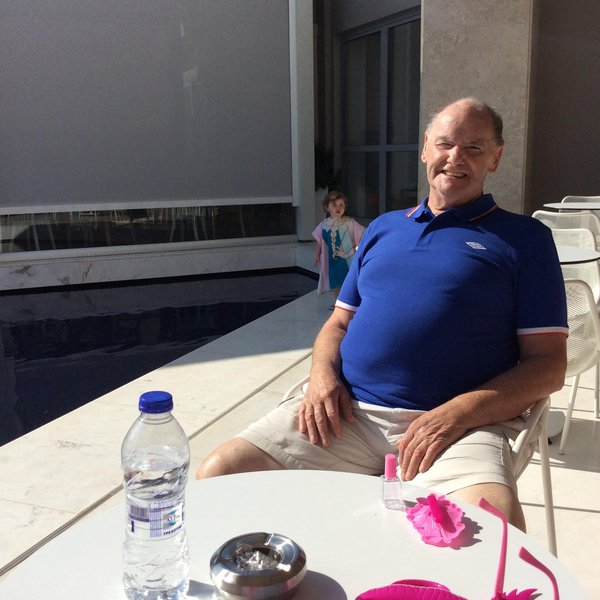