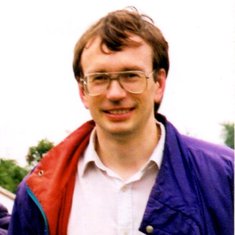 In loving memory of the late Mark Timothy Sheldrick who sadly passed away on 9th August 2014.

Mark was born in 1963 at home in Guiseley, near Leeds, the second son and third child of Jean and Bernard Sheldrick, growing up alongside his siblings Peter, Jennifer and Ruth.

Mark suffered from deafness at an early age, which was fortunately detected but left him several speech idiosyncrasies. But despite this Mark was an intelligent child. At an early age Mark loved to play chess and role playing games, and of course reading Science Fiction. He excelled at Aireborough Grammar School in taking maths and science related A Levels.

This led to a BSc Degree at Nottingham University, carrying on there to read for his Doctorate in Chemical Engineering. Whilst Mark was at University the family were concerned that Mark may remain a student forever! But he did secure a job with Hampden Data Services as a Software Analyst and worked there for many years.

Nottingham has been Mark’s home since University as an Undergraduate, and he brought a house and settled down, enjoying leading circuit training, training in Judo and achieving a 1st Dan black belt.

Although Mark never married he was a fabulous Uncle to his three nephews and two nieces.

When his Father Bernard became ill at the end of his life, Mark volunteered to look after him in at home whilst also continuing to work full time. When Mark decided to retire in 2012 in order to devote his life to being a Researcher and Scientist the family were really pleased and Mark was at last able to concentrate on his beloved science and various ‘projects’.

Mark left this earth on the 9th of August 2014, unfortunately before he was able to realise many of his projects, after he became ill with Motor Neurone Disease, noticing its first effects in October 2013.

Mark’s passing has left a void which can never be filled, he will be missed, not only by his family and friends but also by everyone he met along life’s path, the world a poorer place without him. 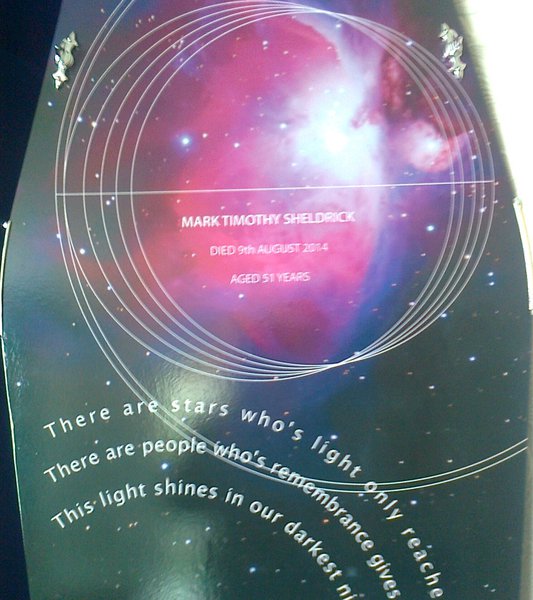 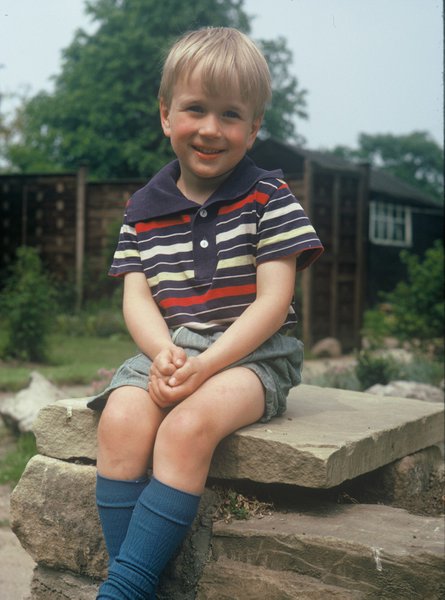 From our Avenues Street Sale 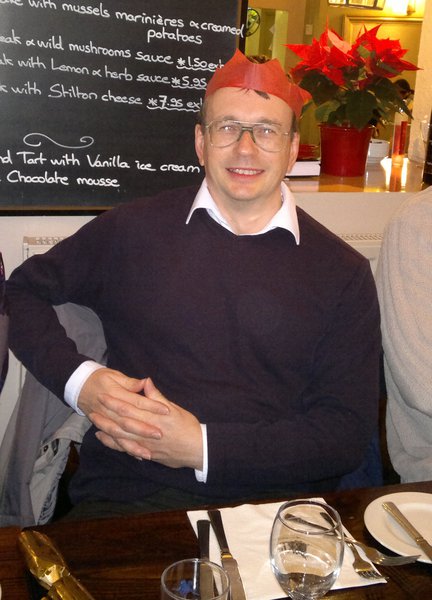 Anonymous donated £20 in memory of Mark 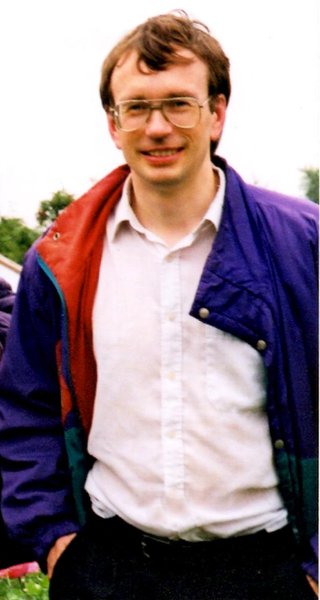