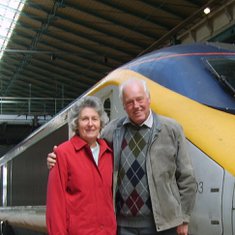 Kingsley Hudson Gregory passed away on August 9th. He was 80 and had been fighting cancer over the last 18 months. His wife Barbara and daughter Mary were with him when he died. His son John had seen him the week previously

He taught at Purley High School for Boys, Old Coulsdon from 1966 until 1989 latterly as Head of the Geography department. www.fasetpatria.com He completed his MSc and MPhil in glacial geomorphology in which he painstakingly hand-painted all the illustrations in each copy. He was a fellow of the Royal Geological Society.

Away from the academic circles of rocks and students he was a family man and devout Christian with strong values. Many will recall that he had the most exceptional reading and singing voice for which he will be most remembered. He has a surviving wife, two children and six grandchildren. He was always incredibly proud of us all.

The family are asking for no flowers but instead donations to the Croydon Floating Shelter for the homeless that Kingsley actively supported or St Christopher's Hospice.

Kingsley Gregory was my geography teacher at Quernmore. I was there '57-'62. Not sure how long he was there, 1-2 years? He was a dedicated teacher, loved it, and very good at it too. He was definitely a man you looked up to. RIP, Mr Gregory.

My memories of Kingsley were of his fantastic voice and as a Junior choir member, sitting near him in church was always exciting as we looked around in awe of where this amazing voice came from. A huge part of the church and such a lovely lovely man. 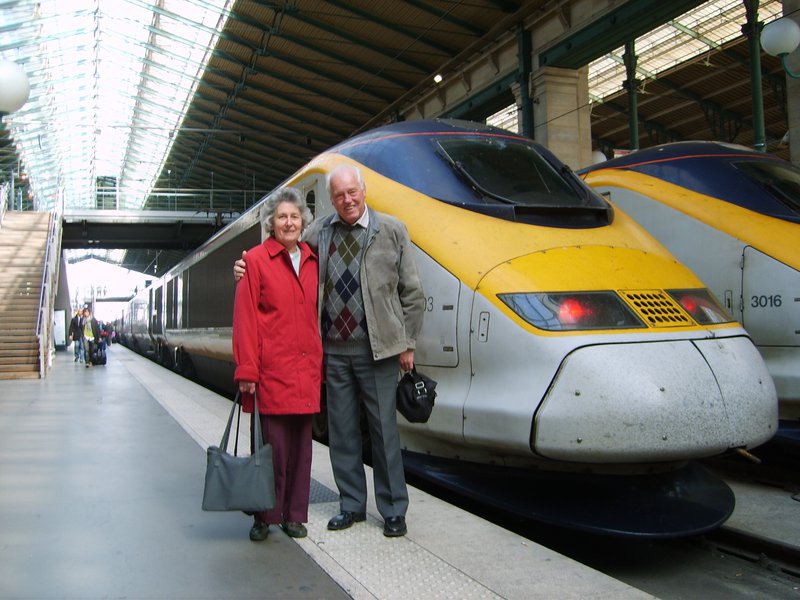