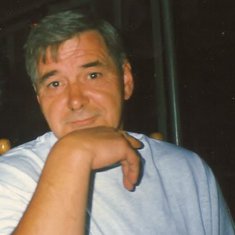 Bruce was born on the 9th March 1943 in Newport Gwent, he was the eldest Son
Of Charles and Marie Juggins.
Although christened Robert Bruce Juggins, it was soon apparent to his mom that he wasn’t a Rob or a Bobby so they decided to use his second given name and friends and family quickly caught on to this.
At the end of the War, Charles brought his family back to the Midlands, which was where he originated from. They settled in Coleshill, and this is where Bruce’s Sister Jean and brothers David and Peter were born.
Bruce attended the Primary School in Coleshill and moved on at eleven years old to Park Hall School in Castle Bromwich where he completed his education.
Leaving school at the age of 15, he started his first job working alongside his Dad at Daw Mill Colliery.
He had a number of other jobs, but in 1966 he joined Distillers Co2 in Coleshill and it was with this company, that he learnt the skills required to become a pipe fitter welder. He remained in employment with them until he retired in 2005.
He met his wife Doreen in the early 1960’s, they got engaged and were married 18 months later on the 7th October 1967.
In 1969 their daughter Nicola was born and two and a half years later their Son, Andrew followed.
Bruce enjoyed playing dominoes for the Plough Inn, at Shustoke, but his greatest passion was fishing.
He was a member of a couple of fishing clubs.
Coleshill & District Angling Club and Coleshill Tornadoes AC.
You would always know where he was on a Sunday Morning,
‘Gone fishing’
Bruce told a good fisherman’s tale, about ‘the one that got away’ and ‘it was this big, it nearly broke my rod’ but the best tales told were always about the antics and mishaps that he and his close friends got up to on their fishing trips.
Bruce will be sadly missed by his friends and family,
By his wife Doreen……
His daughter, Nicola and his Son, Andrew
His Son in Law, Lee
And Daughter in Law Sam.
His Grandsons
Sam, Ben and Kieran
And
His Great Grandchild, Ashton-Lee

Gone, but never forgotten, he will always be in our prayers. God Bless

Michelle donated in memory of Robert

TRACEY donated in memory of Robert

Nicola donated in memory of Robert

Uncle Bruce if tears could build a stairway, and memories a lane. I would walk right up to heaven and bring you back again. You will never be forgotten miss you always. Sleep tight Claire xx

Claire donated in memory of Robert

we will be miss you uncle Bruce , you will never be forgotten and will always remain in our hearts and thoughts love Stephen Ali and family xxxx

Gone but will not be forgotten xx

fiona donated £5 in memory of Robert

Dad
We do not need a special day to bring you to our minds.
The days we do not think of you are very hard to find.
Each morning when we awake we know that you are gone.
And no one knows the heartache as we try to carry on.
Our hearts still ache with sadness and secret tears still flow.
What it meant to lose you no one will ever know.
Our thoughts are always with you, your place no one can fill.
In life we loved you dearly; in death we love you still.
There will always to be a heartache, and often a silent tear.
But always a precious memory of the days when you were here.
If tears would make a staircase, and heartaches make a lane,
We’d walk the path to heaven and bring you home again.
We hold you close within our hearts; and there you will remain,
To walk with us throughout our lives until we meet again.
Our family chain is broken now, and nothing seems the same,
But as God calls us one by one, the chain will link again.

Nicola donated in memory of Robert 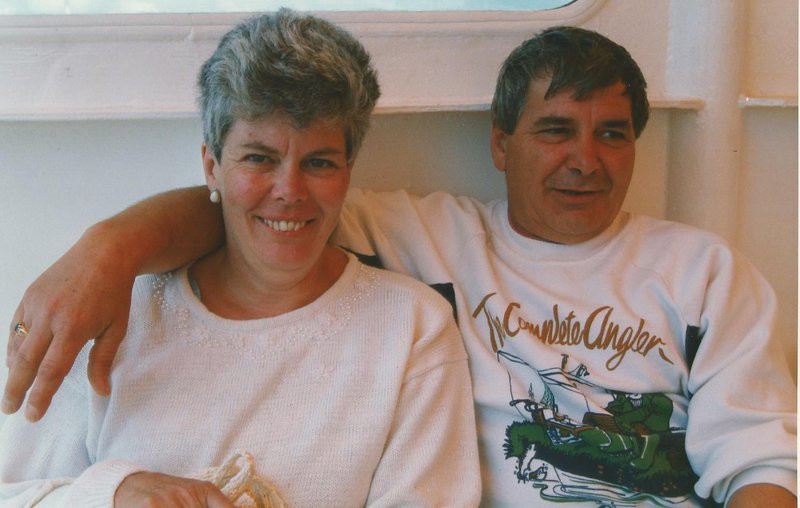 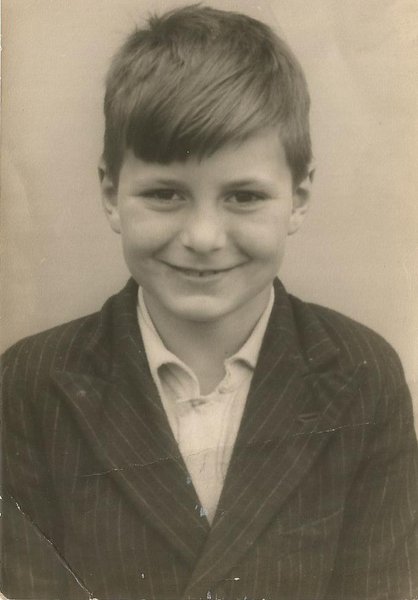 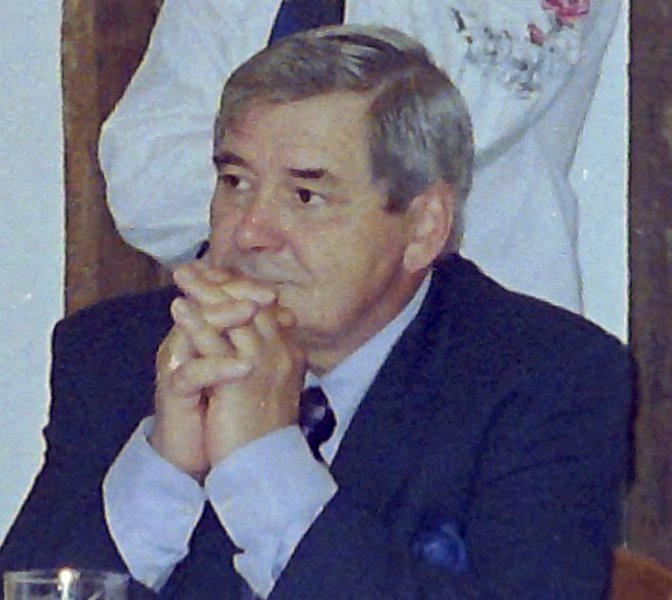 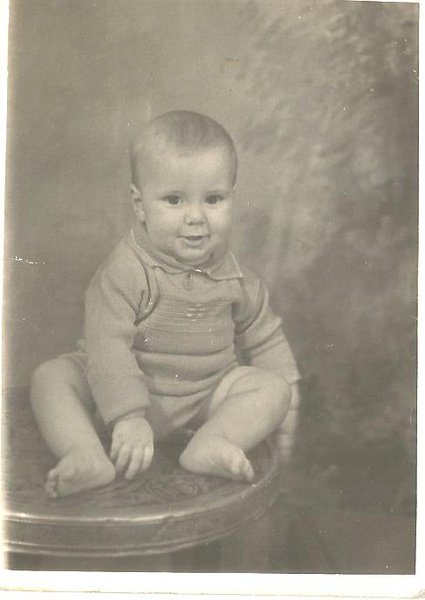 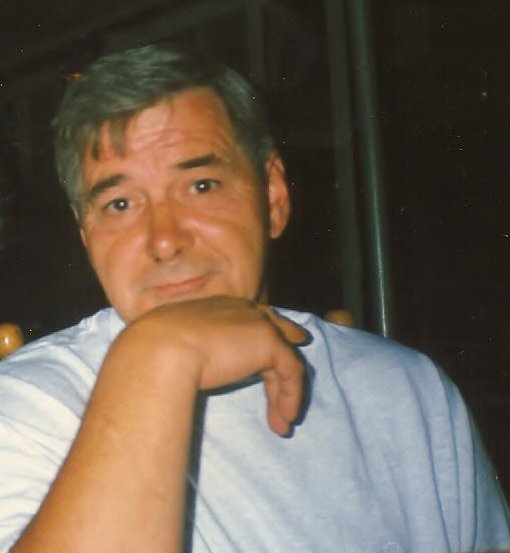