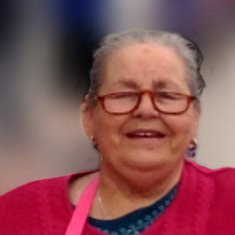 So sorry to hear that you have all lost such a wonderful mother/wife/grandmother/sister and friend.. I met Theresa only a few times but I am very grateful to have met her, an inspiration for us mothers - she has set standards, and that alone is an accomplishment as a mother.
May she rest in peace and her memory live on xxxx 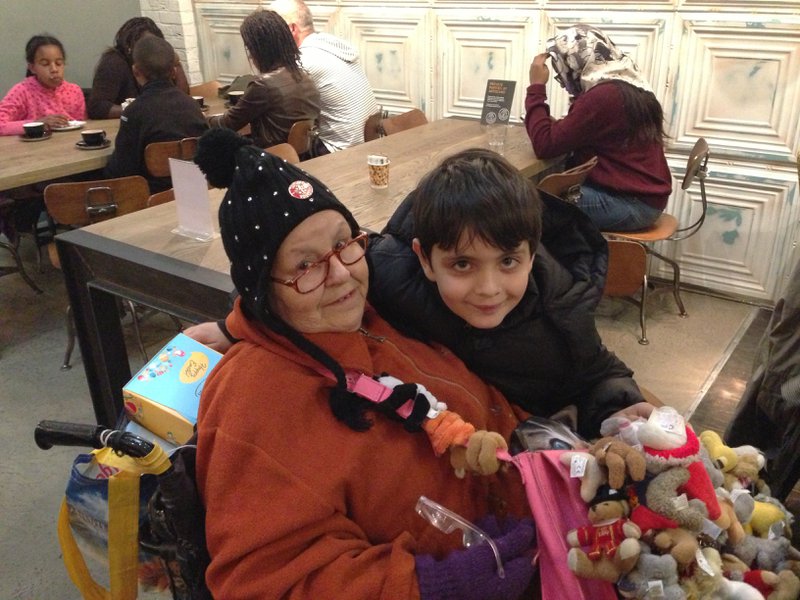 My lovely Mum Theresa-was not the first mum I had.Sadly my first mum had a lot of difficulties in her life and through no fault of her own was unable to keep me.I went off to a children's home to see what could be done.In the meantime a lovely lady called Theresa Elson from Exeter had joined the RAF and met the love of her life Stephen Candler and was engaged to be married.They were married in 1966 after meeting in Germany whilst both stationed there.They went on to have a baby girl named Deborah but sadly,due to complications at birth ,she died at 11 hours old.Mum and Dad-already decided to foster and gave homes and love to a lot of children from all over the UK.I was one f those lucky enough to be placed with them and eventually they were able to go on to adopt me.They became my official Mum and Dad in 1978 and we had a party to celebrate.I loved being a part of a family and having such warmth and love surrounding me.My mum was the most caring,kind and sweet lady who taught me right from wrong,saw me through all the ups and downs of childhood and supported me wholeheartedly in anything I wanted to aim for,She took me off to events and audition s all over the UK and was right behind me as my dance career took off.Equally when I became I'll she looked after me,sat with me before and after couness operations and procedures and came all the way to Tunisia to help me prepare for my wedding.She accepted with open arms my then husband even Inspite of his different cultural and religious beliefs,welcomed him to the family.She was there for me when that relationship broke down and later to celebrate the joy of meeting and marrying my son's Father.We had our lovely son Tariq,the apple of Nana's eye and she helped me with being a new mum and caring for a premature baby after I nearly died from infection.She then supported me through getting my child diagnosed with Autism,returning to University as a mature student,travelling to festivals,concerts etc and so on with my child and through numerous illnesses and injuries.She even generously supported me in my search for my birth mum who I discovered had passed away a few months earlier.She was so thrilled to hear we had decided to move back from London to be closer to her and dad and really was enjoying having her Grandson closer by and doing fun things with him.She was a lovely lady and a credit to mothers and women everywhere.I am honoured to have known her but even more honoured to have been lucky enough to call her MUM. 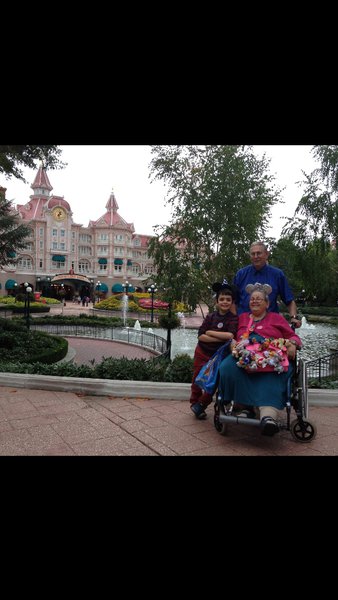 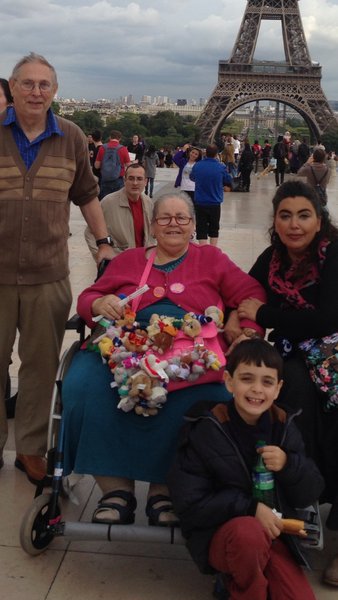 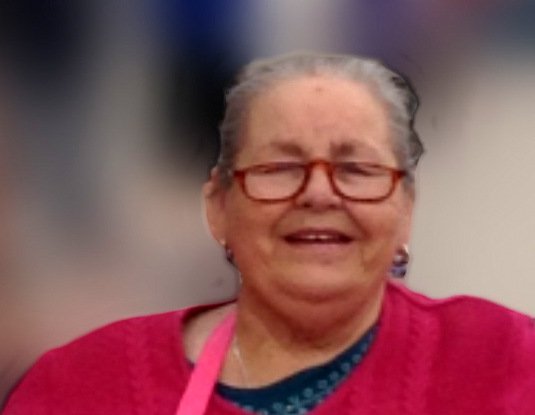