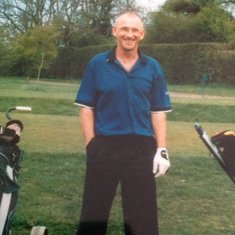 In loving memory of the late Terry Gillam who sadly passed away on 10th July 2014.

Terry was a much loved Husband, Father, Step-Father, Grandad, Brother, Uncle and friend, he was also a beloved son to the late Ted & Irene Gillam.

Unfortunately, he lost his battle with cancer, after also suffering several strokes. He was a brave brave man and an inspiration to many.

During his last days he was surrounded by loved ones and passed away peacefully at home with his wife, daughter, step daughter and daughter in law by his side.

He was a lovable rouge who loved nothing more than winding people up or a round of golf. He was caring and generous and will be missed deeply by so many people.

His memory will live on in our hearts.

Please take the time to share stories about Terry, we assume there are many from his younger years, post photos or simply light a candle in his memory.

Donations are also being taken for St Christophers Hospice who cared for him in his final weeks.

You was a wonderful man that I had the privilege of knowing. You will be so missed by everyone but never forgotten.

Your finally at peace now.
Hope your enjoying a round of golf and a beer.
Lots of Love
Becky xxxxxx

Tim donated £30 in memory of Terry 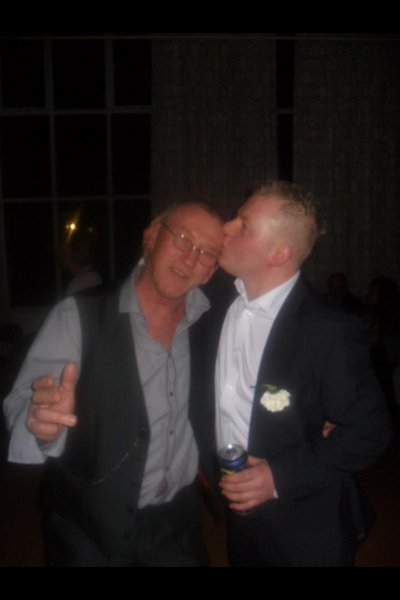 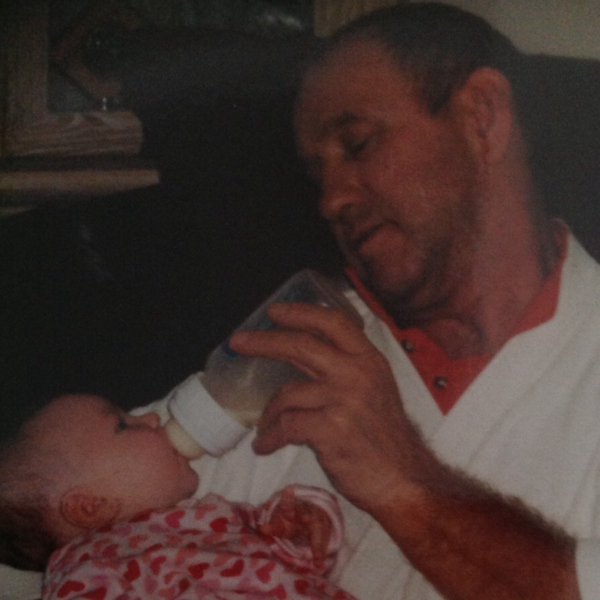 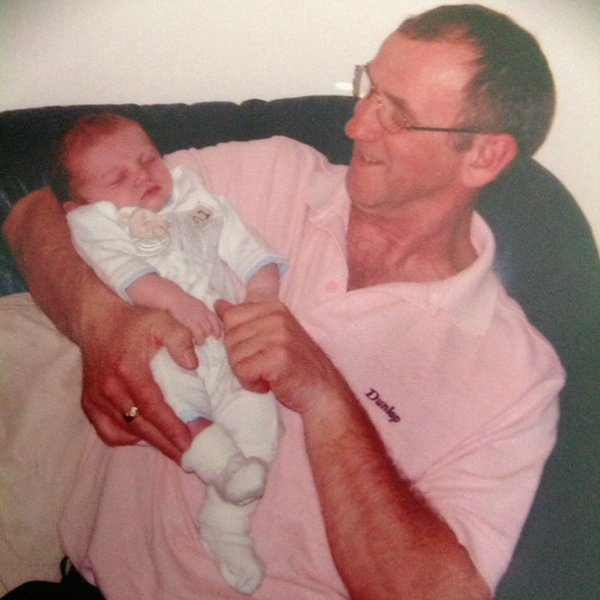 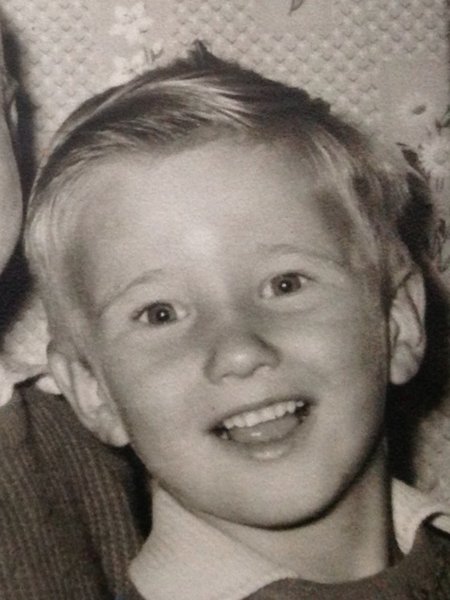 Krista donated £10 in memory of Terry 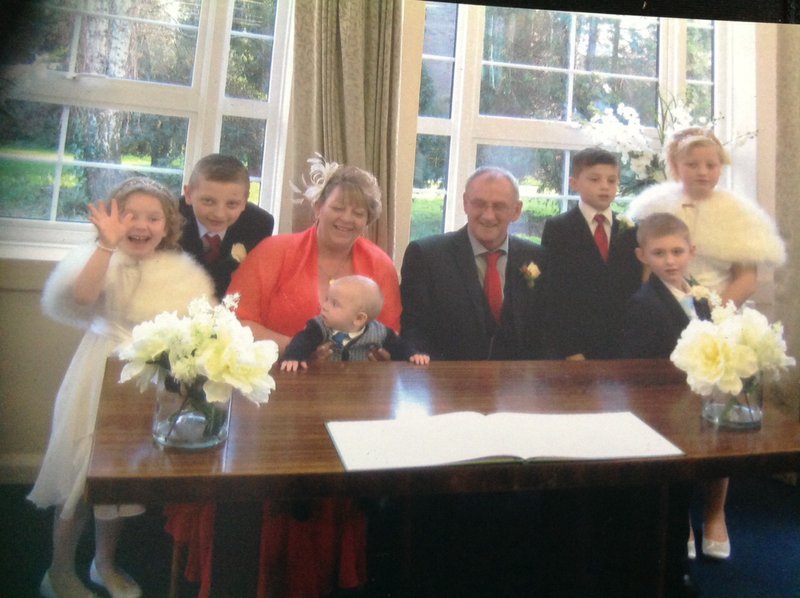 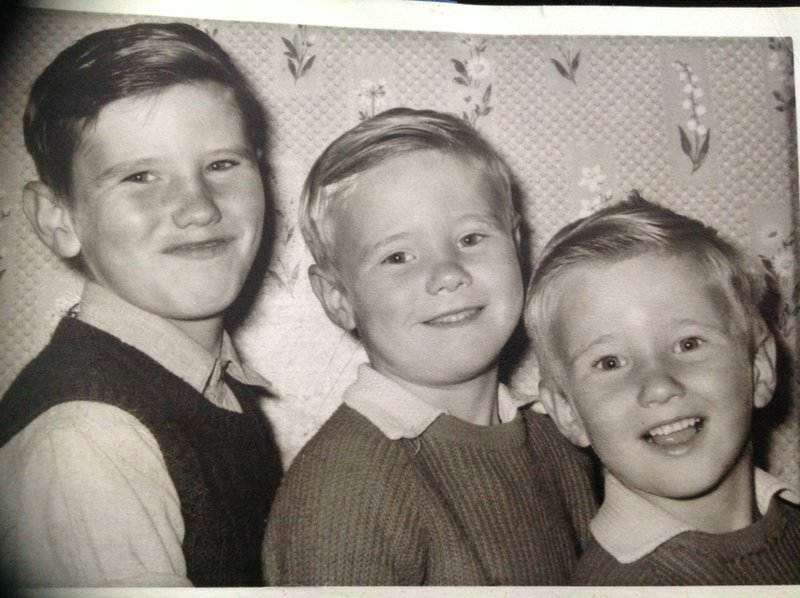 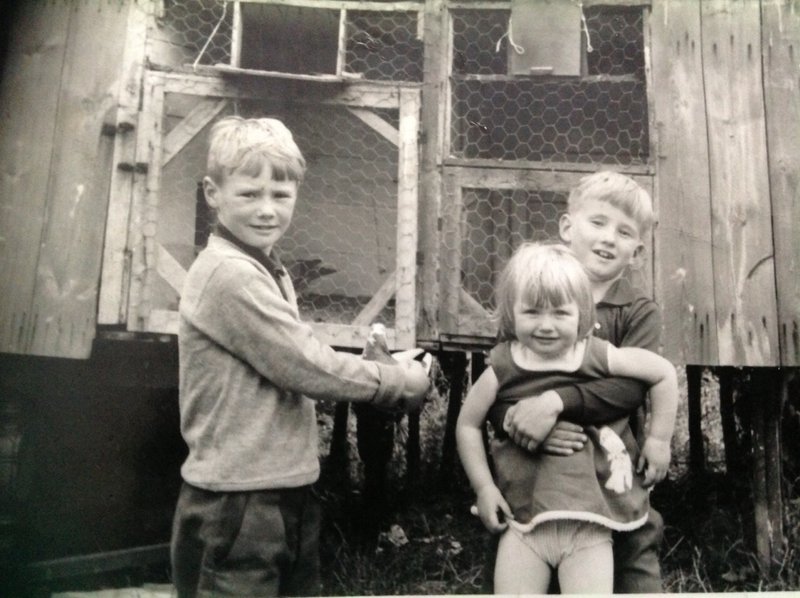 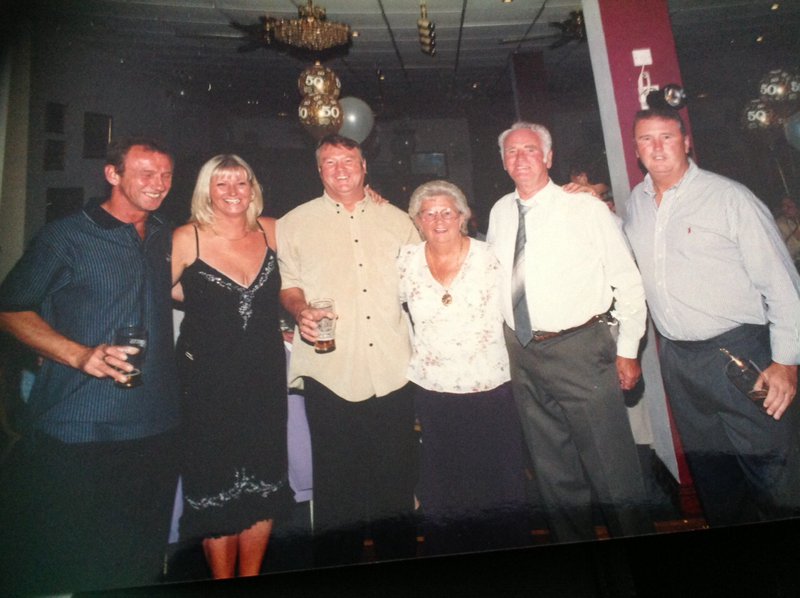 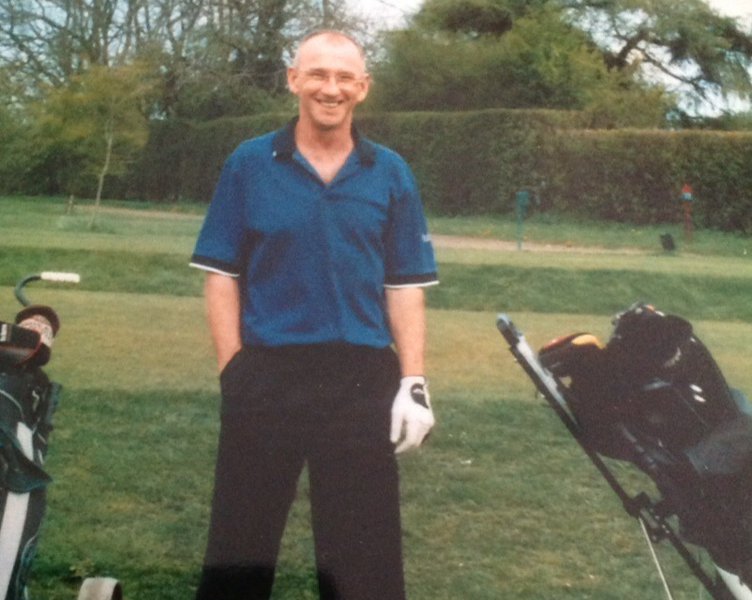