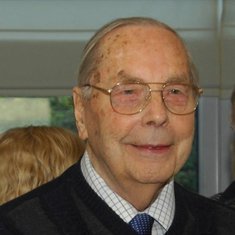 After 64 years of marriage, Eric Jackson who married Glenys has passed away at the age of 86. Glenys also 86, reflects on the past 71 years of knowing one another. Together they produced two sons, Paul and Ralph, a Daughter Sarah, and four Grandchildren - Phil, Adam, Craig and Katie.

Eric was born in 1927 in Thompson Street in Higher Tranmere the son of Ernest and Edna. He met Glenys when she moved with her parents from Bangor in North Wales during the war in 1943 into the house next door. This first meeting unbeknown to them would last for the next 71 years. Eric attended the Birkenhead Institute and started work in Lloyds Bank in 1944. The war ended and Eric was called up for National Service in 1946 and served in the RAF in Egypt and South Africa. He was de-mobbed in 1948 and came back to working in the Bank. He was also very involved with the 13th Birkenhead Boys Brigade and was a serving officer with them for many years. He also played rugby for the Old Instonians. After two years he married the “Girl Next Door” - Glenys in 1950. Paul was born in 1951 and Eric was transferred to the Liverpool Branch of Lloyds bank and then Ralph was born in 1954. Thereafter he was transferred to West Kirby and then to Charing Cross in Birkenhead. He was well known to many of the businesses in these areas.

Whilst living in West Kirby Eric initially wanted to start a Boys Brigade but the church preferred a branch of the Church Lads brigade. He was Captain of this whilst Glenys managed the young boys.

Sarah was born in 1966 and they moved to Alton road in Oxton. He retired in 1987 and spent many happy years touring in their caravan around France, Germany and Switzerland and many places in the UK.

In 1995 he had a big heart operation which resulted in a quadruple heart by-pass. Apart from having a pace maker fitted a few years ago he had a relatively healthy life until he was diagnosed with Parkinson’s. This never deterred Eric in his love for helping others. He and Glenys became very involved in the RNLI and he became treasurer and helped raise a lot of money for them.

Eric and Glenys celebrated their Diamond Wedding in 2010 and received a card from her majesty the Queen for achieving this remarkable milestone in their lives. 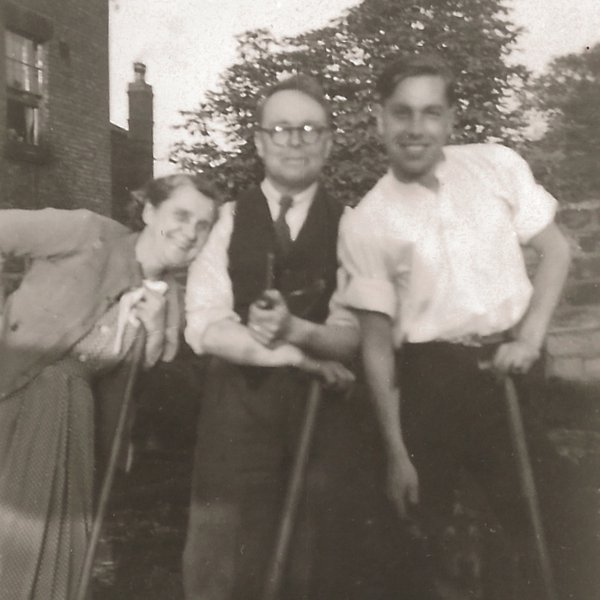 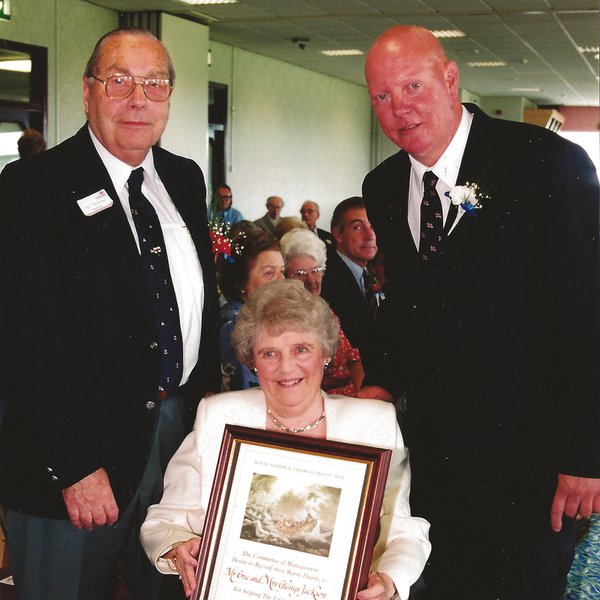 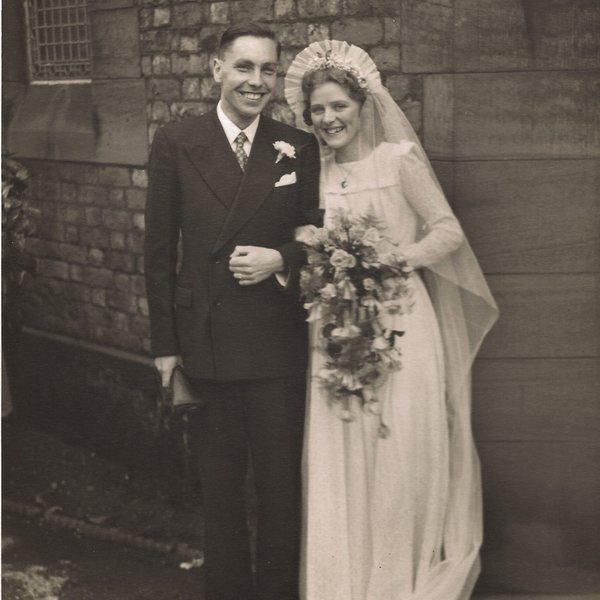 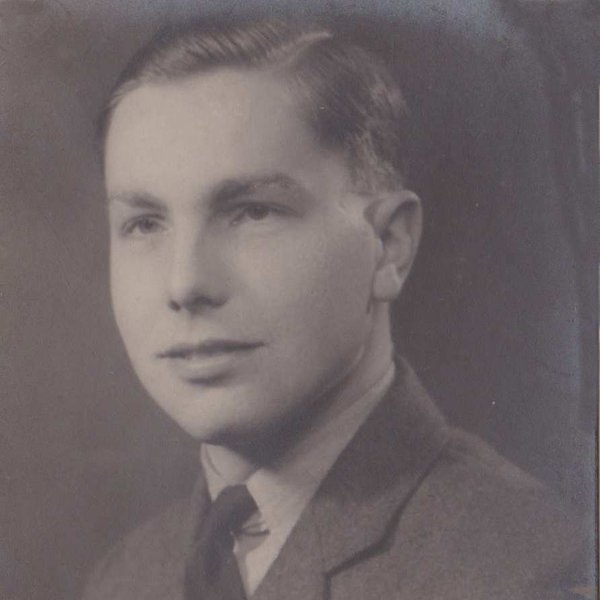 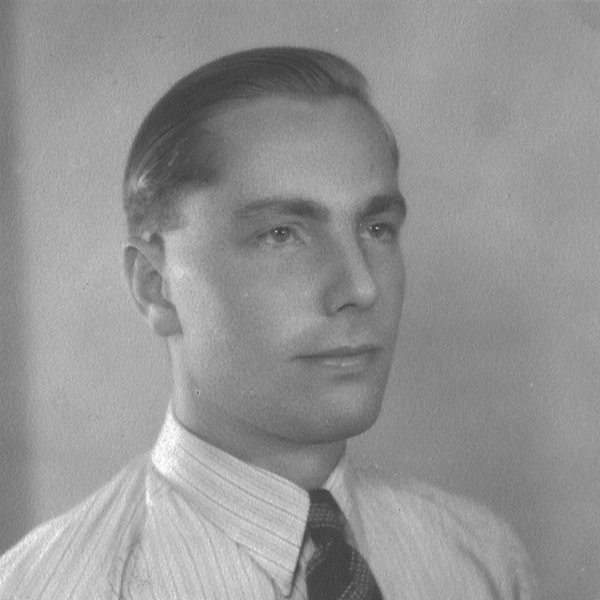 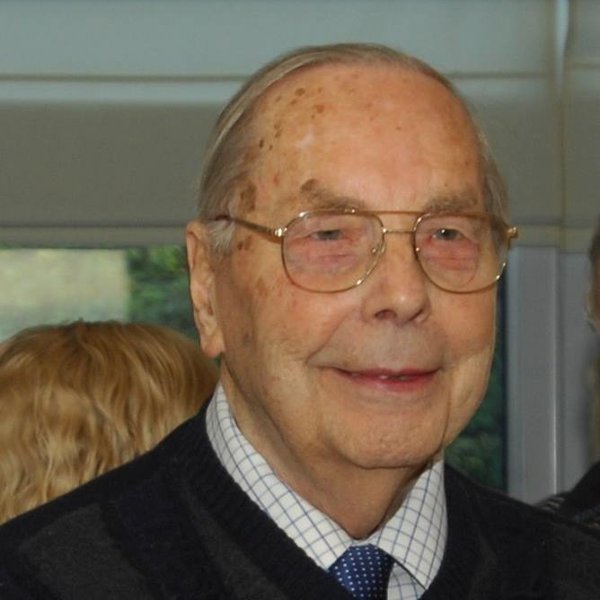