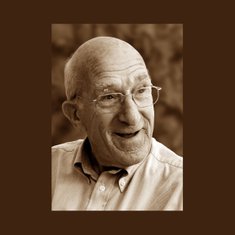 Douglas Birch was born on 13 January 1919 at Bourne, Lincolnshire, the fifth of 11 children. When he was aged 2 the family moved to Askam on the edge of the Lake District where his father was employed by Lord Lonsdale at Lowther Castle as a maintenance engineer. When Doug was aged 11 Lord Lonsdale moved to Barleythorpe, near Melton Mowbray, so the Birch family also re-located to Barleythorpe.

Aged 17, Doug started work as an electrical apprentice at Paton & Baldwin in Melton Mowbray. He soon noticed 15 year-old Pearl Pepper, who also worked there and they started going out together. When Paton and Baldwin moved to Leicester Doug continued his apprenticeship at the Midland Woodworking Company ('The Woodyard') in Melton.

Aged 19, Doug enlisted in the Territorial Army, "B" Company, 1st/5th Leicesters. The Second World War was declared on 3 September 1939 and in April 1940, aged 21, Doug arrived in Norway to experience active service against the invading German army. The British soldiers were inadequately equipped for fighting in the snowy conditions, and Doug was captured by the Germans and spent the following 5 years as a Prisoner of War. The PoWs were transported by train to Poland and held in Stalag b21, where Doug spent his time doing electrical work, bricklaying and general building work for the Germans.

Towards the end of the war, Doug proposed to Pearl, by post, and his mother went with Pearl to buy the engagement ring.

At the end of the war, the Soviet army was advancing on Poland, so the Germans evacuated the PoW camps to prevent the liberation of the prisoners by the Russians. About 30,000 Allied PoWs were force-marched about 1000 miles westward across the Carpathian mountains to Germany in appalling snowy winter conditions, lasting about four months from January to April 1945 (‘The Long March’). Many died, but Doug survived.

Aged 26, Doug was finally re-united with his family, and during his 7 weeks leave, he married Pearl on 16th June 1945. He was demobbed in the following January.

After the war it was the start of family life. Pearl and Doug lived with Pearl's parents, Nan and Pop, at number 26 Bowley Avenue and had their first child in January 1947 at the start of one of the worst winters in living memory. Doug had to battle through the snow into Melton to get the midwife while Pearl was looked after by Auntie Flo. It was six weeks before Colin could be taken outside because of the 12 foot snow drifts. Their second child, Richard, was born five years later, arriving much earlier than expected.

In 1949 they had a house built across the road at number 27 where they lived for virtually all their married lives. Doug was a very practical person: he kept the house in good order and built extensions such as a utility room and a conservatory. Whenever he visited people he was only too happy to help out with whatever jobs were needed. His first car was an Austin A35 van which he later converted into a car by adding windows. He also built an inspection pit in the garage so that he could do all the maintenance on it.

Doug's working life was dedicated to 'The Woodyard' where he worked for about 45 years. He worked his way up to become Works Engineer, responsible for all the site equipment and took his responsibilities very seriously, working six days a week. One night when there was a fire Doug ran all the way there and drove lorries out, saving them from the blaze.

Doug always made sure the family had good holidays and in the early years these were on the East Coast, often together with other members of the family like Nan and Pop, Tom and Eileen, Sid and Doll and Doris. In later years he and Pearl would go on European holidays with Pearl's brother Richard and his wife Margaret. He also liked to see his grandchildren and later, great grandchildren, becoming a much-loved 'Grandpa'.

Throughout his retirement Doug kept busy doing practical things but his last major job was looking after Pearl as, first, her arthritis made mobility difficult and then her memory loss called for more responsibility on his part. He showed endless kindness and patience, particularly important over the last few years. In the end, as his prostate cancer started to affect him more, he accepted that he needed help and decided that they should both move into a residential home. He could now rest easy in the knowledge that Pearl was safe and well looked after in Egerton Lodge and say 'job well done!'

Paul donated in memory of Douglas

James donated in memory of Douglas

Daniel donated £20 in memory of Douglas

Mark donated in memory of Douglas 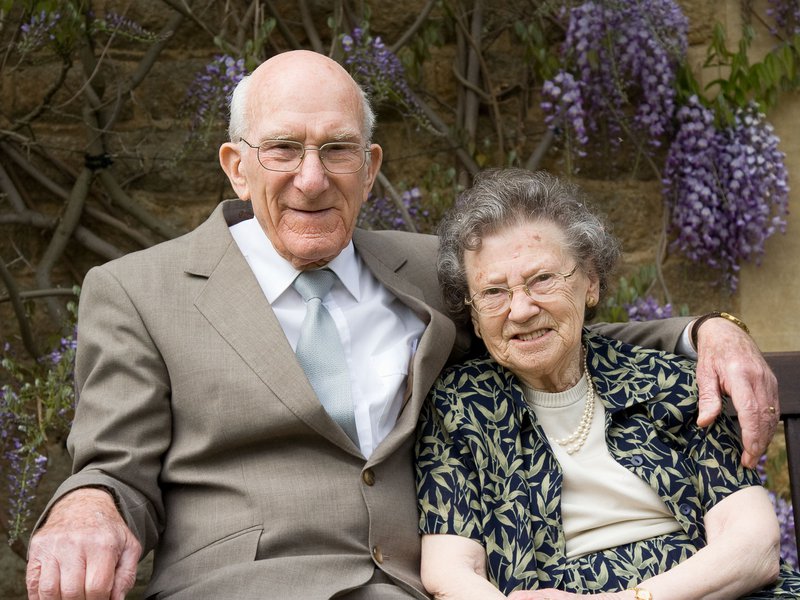 Thinking of you, Grandpa. We will always remember your strength, devotion and laughter. This photo of Doug with one of his great-grandchildren, Chloe, sums it all up for us.

Thinking of you, Dad

Colin donated in memory of Douglas 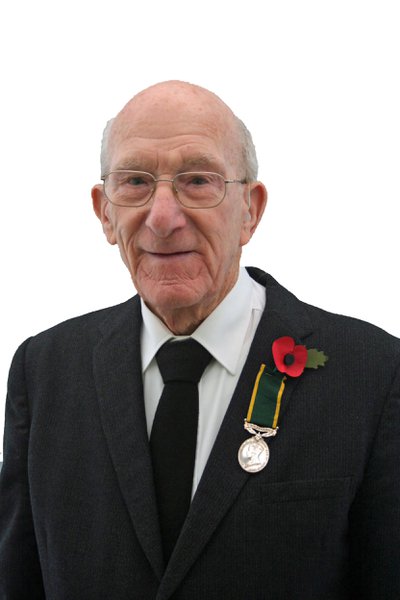 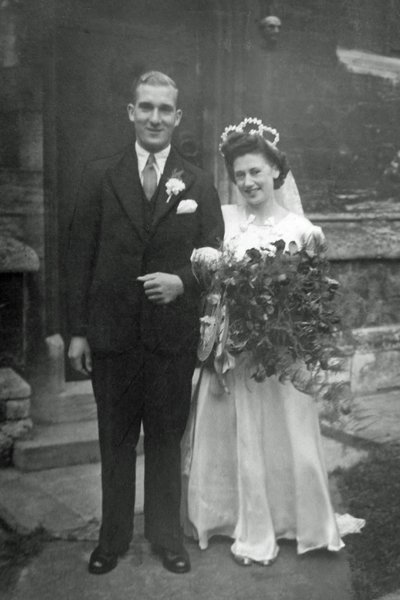 In memory of a wonderful father and father-in-law.
Love Richard & Wendy

Richard donated £100 in memory of Douglas 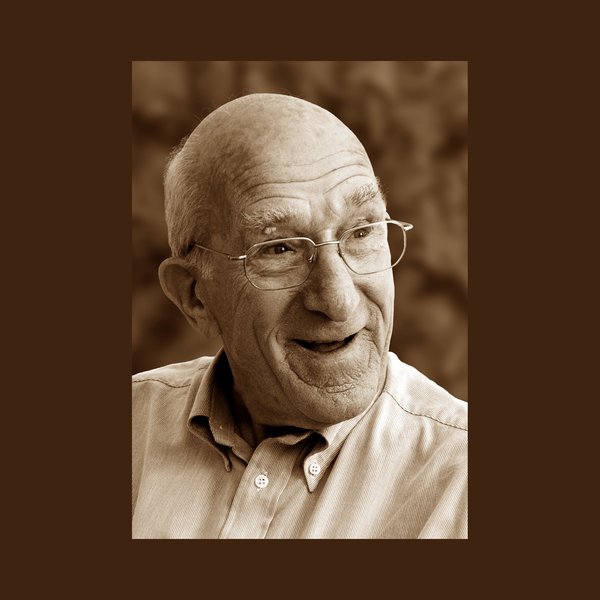