Donate in memory of
JanePDSA

Typical attire is fine, for those who wish to attend, though she did love purple and pink! Flowers are preferred, or donations to PDSA, as you will read she loved animals deeply.

Truly a wonderful woman, she passed quietly at around 4am.

She met Kev in January 1999, getting engaged in February 1999. Shortly after the wedding on May 1999, we moved to blackpool for a couple of years, returning back to Newton for a further few years, finally moving to Tibshelf in 2005 until her passing.

She gave birth to her son during September at the age of 24.

She always loved animals, especially her former cat Spider, our family dog Belle (she was a rescue dog, who also sadly passed away) and adored cats. She and her son as a child, rescued a small bird caught by a cat, nursing it back to health - only to have a magpie swoop and catch it!

Always keen to spot a bargain, she enjoyed going to car boot sales at the weekend, until her illness and ability to get around unfortunately stopped her from attending as often as she would have liked.

She loved to look after her two grandchildren India and Matilda, letting them paint their nails and play games.

She also enjoyed pottering around in the garden until she was unable to, yet still had a good go, keeping the weeds at bay.

She often watched Gordon Ramsay's shows with her husband (Kev), also watching unsolved murder mysteries with great interest...and likely wishing she wasn't in the living room whenever the soaps were on! (Not really - she got into it too)

She is survived by her husband Kev, her son Lee, her wonderful grandchildren India and Matilda, stepdaughters Sarah and Vanessa, sisters Barbra, June and Maxine, brothers David and Owen, dad Ray and her friends Marie and Valerie to name but a few... 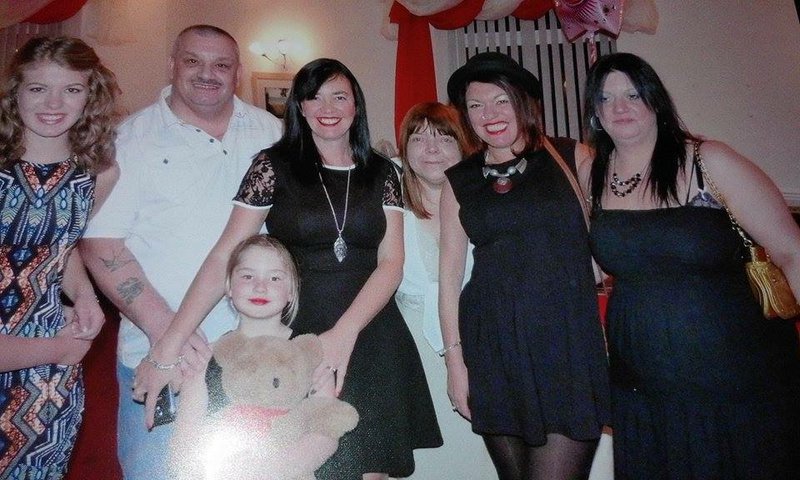 A lovely memory of Jane at our Ruby Wedding X ?? 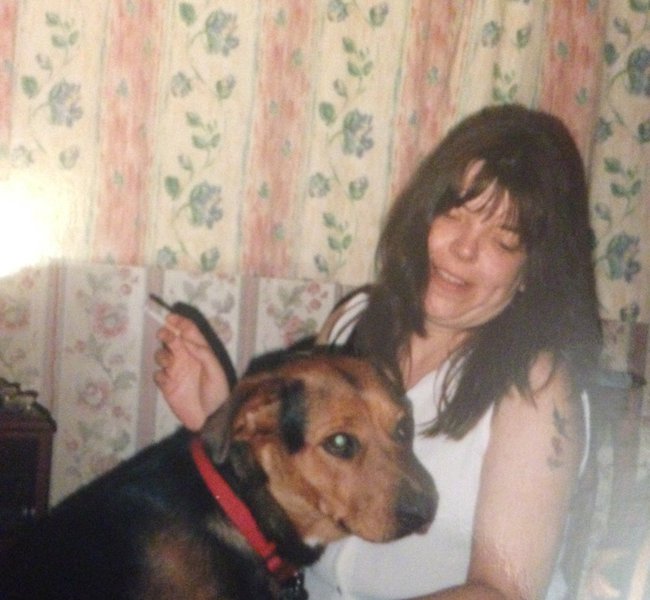 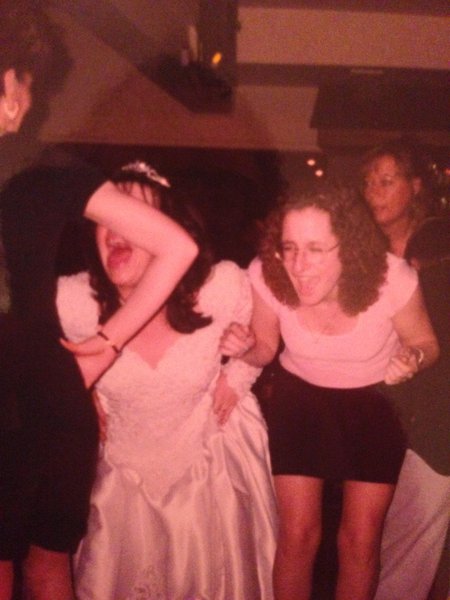 Me and Jane doing the time warp ? A lovely memory of Jane at our Ruby Wedding X ??

Me and Jane doing the time warp ?