In loving memory of Esther Marks, 82 years old, died on Tuesday, 1 March 2016 in Kettering hospital. Her strong will to live, and the love and prayers of family, friends, and many supporters carried her through over 7 years of a valiant fight to continuous chest infections that affected her lungs.

Esther was born on February 23, 1934 in Belfast, Northern Ireland to Jim and Jane Weir. Esther was the second youngest of five – two older brothers: Norton and Theodore (Jim), and her beautiful sisters, Patricia and Ruth.

Known for her ease in frequent conversation with even total strangers, she possessed a contagious smile and an entertaining Irish sense of humour. Throughout her life she maintained an elegant style and character of an English Lady with a sweet and simple demeanor that won the trust and hearts of many, who even now are being changed by her witness of constant nurturing love and faith. Her signature gift of joy, shown through her constant smiling, laughter, and love, will never be forgotten.

Married for 35 years to Ron, they raised two loving children – Paul and Angela. Possessing a true servant’s heart, Esther faithfully loved and cared for family and friends through delicious cooking/baking from scratch – including her Irish shortbread biscuits.

Her surviving members are both her children, her grandchildren: Paul Aaron, Heather Louise, Benjamin James, and Joules Stewart, and one great grandchild to Paul Aaron – Samuel Paul. Although Esther never got the opportunity to actually meet her great grandchild, she doted over him when they talked together on Face Time.

The family is deeply grateful for the outpouring of love, prayers, and support in many heart-felt forms from too many people to name individually, but including: her sister Patricia, sister-in-law Jackie, Brother-in-law John, all of her cousins, friends, neighbours, the nurses who cared for her – either through prayer and/or visits, and even random acts of kindness through total “strangers”.

The urn that Esther’s earthly remains will be held in nicely sums up, in one sentence, how fondly she will be remembered: Our Angel that lived, and touched so many people on their journey through life, will be fondly remembered for her love, care, compassion, and laughter she brought into their lives.

This is the obituary written by yours truly, Paul (Lou) Marks and on behalf of his sister, Angela, in honour of our dearest loving Mother who is sadly and greatly missed. It is my tribute to her memory, which will be carried on in the legacy of love that is now each of us – the lives she formed and touched by her love.

When we think of Esther we instantly picture her with a warm smile and ready chatter. Esther will always be recalled with love and a warm smile in our hearts.
Esther and her sister Ruth loved a get together and often laughed about their antics as children in Belfast.
They also enjoyed going for a "run out" as it was even better if they managed to pick up a few bargains on their travels.
John remembers fondly how Esther would give him accurate directions from the back seat of the car, indicating the way with her hand, then laughing and saying "oh too late we've passed it now".

Esther will be sadly missed.
Love John, Helen and Alan

When we think of Aunt Esther a broad smile comes to mind, she was a very special Aunt who was caring, compassionate and full of Irish charm.
Many a laugh was had in Esther's company, her smile would light up a room. She was a very special lady, who never seemed to complain about her illness and just continued to deal with whatever life dealt her.
Farewell Aunt Esther and continue your onward journey to reunite with Uncle Ron. 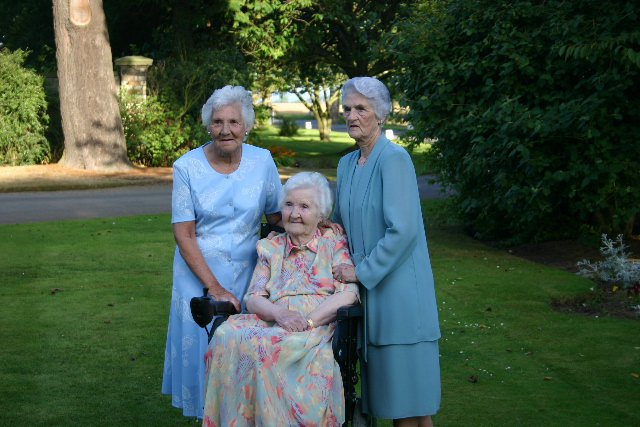 Those we love don't walk away, they walk beside us everyday. Unseen, unheard but always near, still loved, still missed and held so dear.
Heaven needed an angel so they called for Ester. Sweet dreams. x

Jamie & Michelle Michelle.dunkley1966@gmail.com is attending the funeral and the reception

Esther was a truly sweet kind hearted lady that we had the privilege to know and love. We will miss her warm smile and genuine hug whenever we visited her . Sweet dreams Esther xx

I know some of you knew her for a short moment in time in which you met her but yet you immediately fell for her charm, her welcoming words and the kindness she had to offer, you'd follow up saying 'I wish I had her as my Grandma' and I wouldn't blame you. She was the sweetest woman you would ever encounter. For me and my family we had the privilege to share our life with her and no moment with her will go a miss. We will always look back at the times we spent with her knowing that she had lived a life she wouldn't of regretted, she knew that her daughter and son have exceeded in life because of her teaching and that her grandsons and granddaughter treasure the moments she came and looked after us as well as sharing her stories about her life.
I will miss the days in which I had the chance to return the favour of looking after you, I just wish I had more of a chance to do it some more. Though I am some what grateful to know you are at rest, to know you are no longer in any pain and that you will be in a place where you can once more be with Granddad.
I will truly miss you and I will always love you! Xx 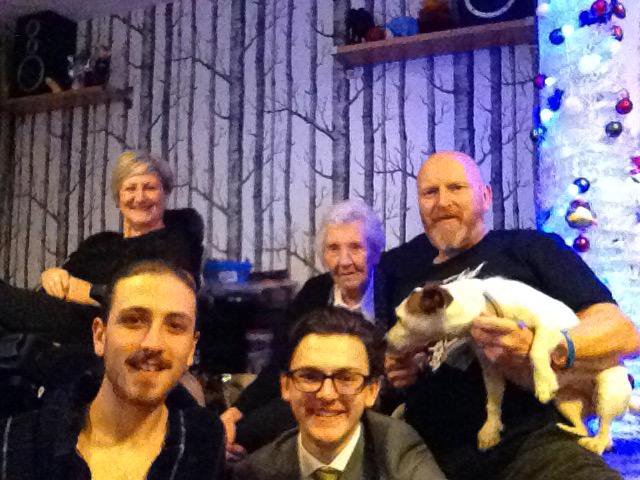 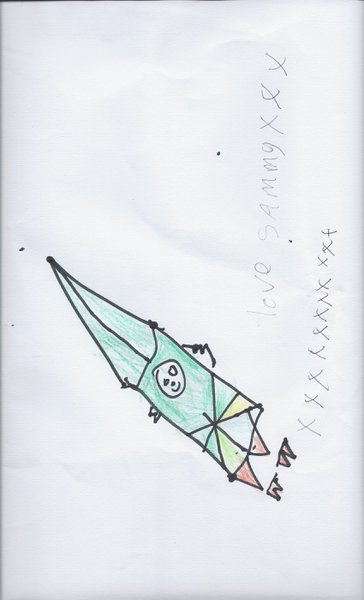 Jamie and Michelle lit a candle 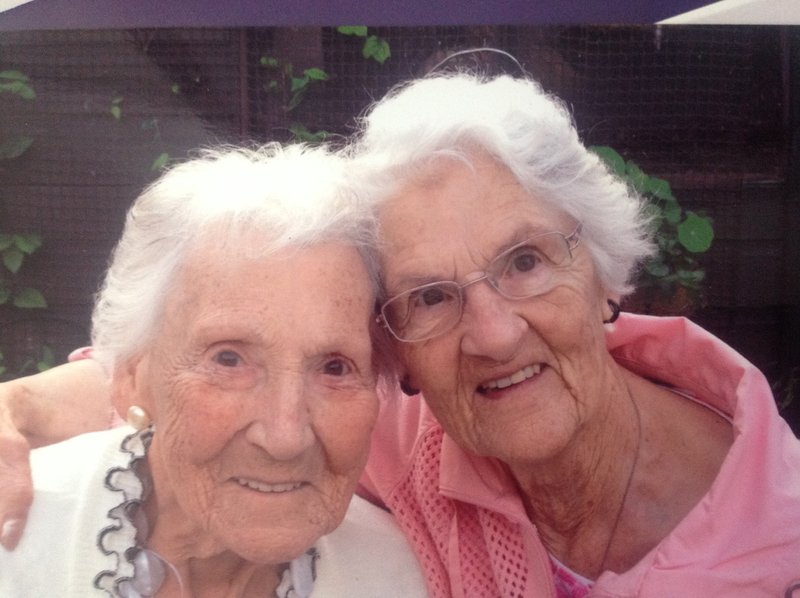 Mum,
You were always a shining star in my heart, with your warm smile and loving hug that gave me comfort and warmth. I miss you mum ? Sleep well my angel for you are always in my heart and thoughts. Love your son, Paul xoxoxox