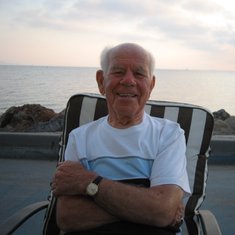 Donate in memory of
MichaelMind

In loving memory of the late Michael Selwesiuk who sadly passed away on 7th May 2014.

Michael passed away peacefully on 7th May 2014 at 05:45 in the Fairlight & Fallowfield Care Home, Chislehurst.

Michael and his twin sister Liza were born in Brest-Litovsk, Poland (now known as Brest, Belarus) on 6th March 1923 to Kuzma and Stefania. He also had an older brother Nick. He had a very challenging start to life and was deported to Siberia in 1941 with his mother, Liza and Nick. In 1942 he joined the Polish Army in Siberia and later became a paratrooper in the 1st Polish Independent Parachute Brigade. In September 1944 he took part in Operation Market Garden and dropped at Arnhem, Holland. He was part of the army of occupation in Germany until 1947 and was demobilised in Manchester, England in 1948. His twin sister Liza never left Belarus but Nick came to England like Michael after the war. Michael was the last surviving member of his Belarusian family.

Michael found the love of his life Margaret in 1952, and they were married the following year. He was a loving husband to Margaret and they celebrated their 60th wedding anniversary in 2013. They spent many happy years together whilst living in Manchester and later moved to West Wickham to be near their two daughters. Margaret will miss him very much and the corny jokes he told her every morning.

Michael was a loving and caring father to Barbara, Christine and Michael who thought the world of him and always enjoyed spending time with him. He was a great support to them throughout his life and nothing was ever too much trouble whenever they needed help.

Michael was the proud grandfather of Sarah, Christopher, Natalie, Alex, Michael, Amanda and Hayley and he loved them all dearly and was always interested in what they were up to.

Michael was also a great grandfather to Adam, Will and Jack. Jack was born in 2012 and Michael was never happier than when he was holding him in his arms.

The one constant in Michael's life was the sense of belonging and camaraderie he got from being a paratrooper. His Polish friends and colleagues were very important to him during his life in England and he was an active member of the Polish community in Manchester. His great sporting passion was playing table tennis for the Polish club at Brooks Bar where he won numerous trophies, cups and shields.

At the end of his life he was given exceptional nursing care from the staff at the Fairlight & Fallowfield Care Home. All the staff treated him with total understanding and respect throughout his time at the home and ensured he had a peaceful and dignified passing.

Michael will be sadly missed by everyone who knew him but he has left us all with many happy and fond memories.

peter donated £40 in memory of Michael

Also a very big Thank you to the staff at the Fairlight and Fallowfield care home whose service was exceptional and made my grandads last few weeks as comfortable as humanely possible. It means a lot to the family.

Hayley donated in memory of Michael

Sending heartfelt condolences on behalf of the Szulakowski family. As the daughter of a Polish paratrooper, who was also born on the Polesie in the locale of Brest, I had the pleasure of meeting Michael at a number of Polish Airborne (ZPS) reunions. My mother and I remember Michael as a very curteous and friendly gentlemen. I am sure that he will be missed terribly by his family and friends. (I lost my own father, former Corporal Antoni Szulakowski, some years ago but his memory and love are still with me). With kind regards, Halina Szulakowska and family 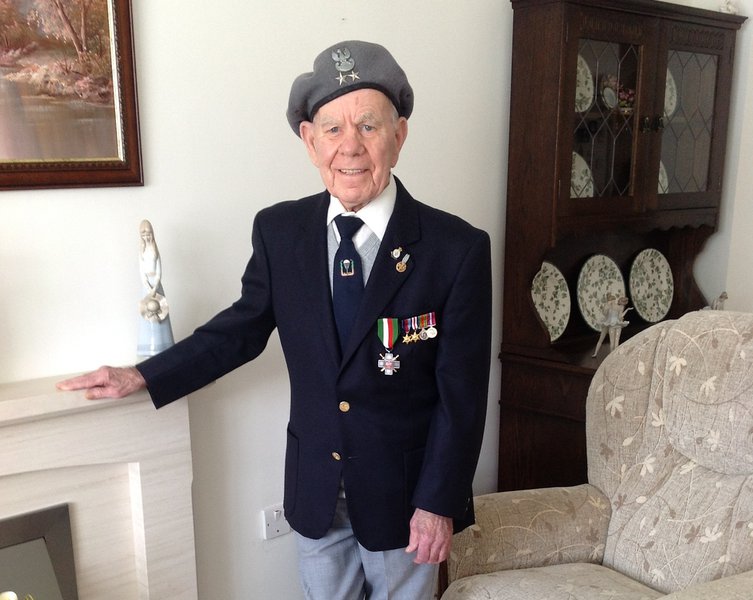 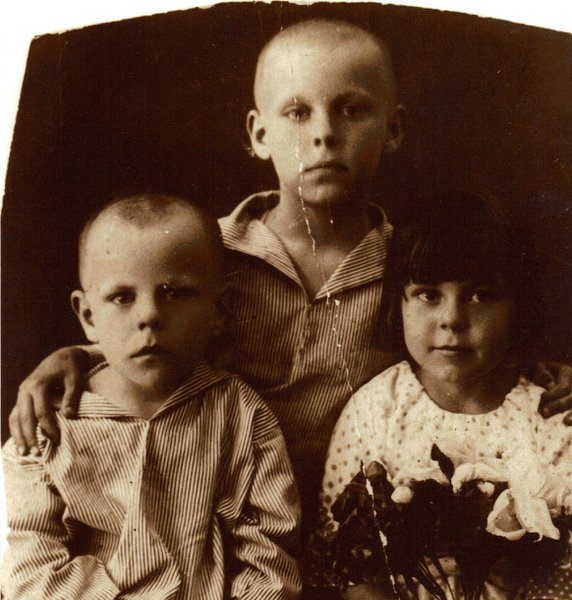 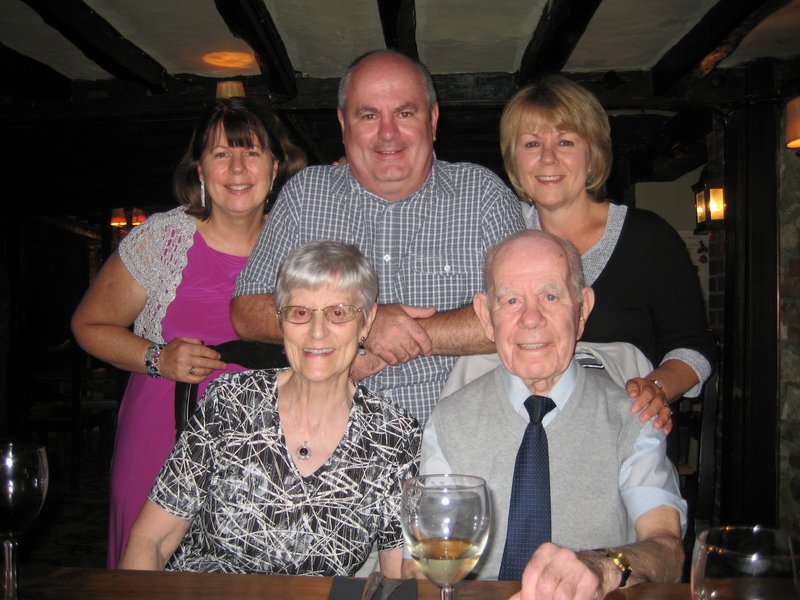 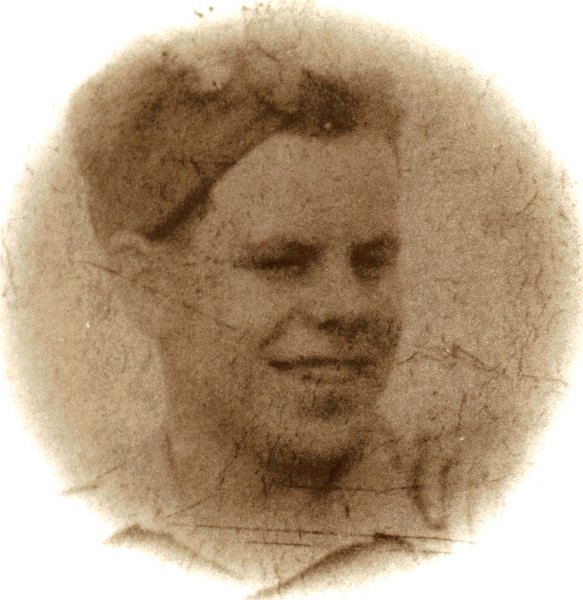 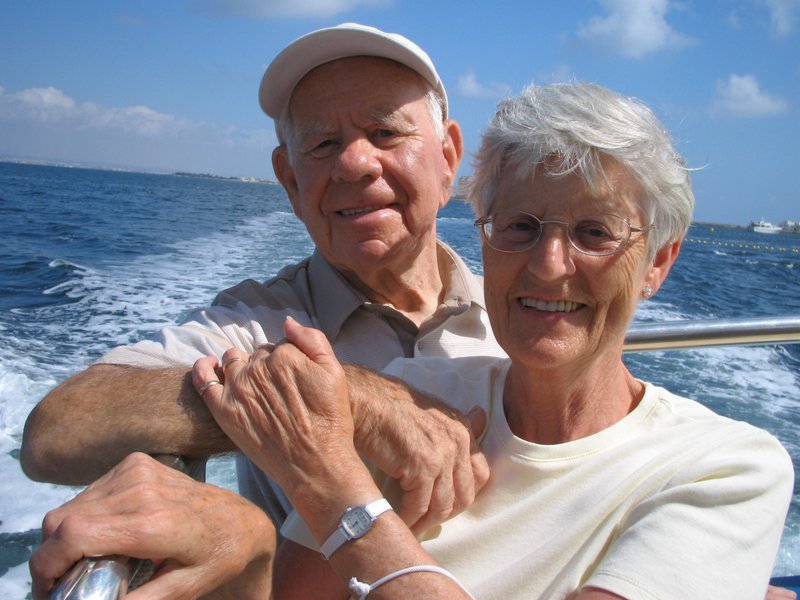 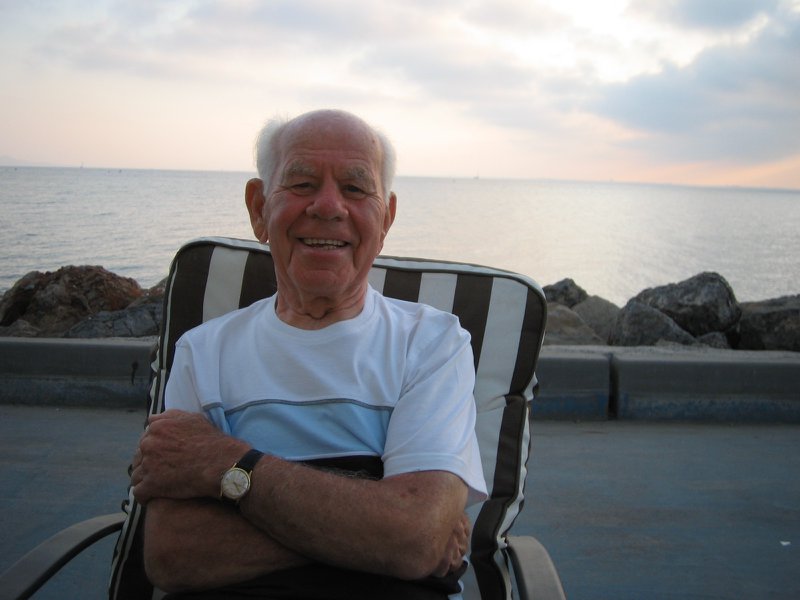