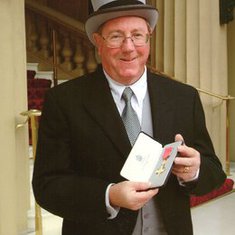 Donate in memory of
Patrick AnthonyDemelza Hospice Care for Children

Patrick, known as Tony, was born in Newry Northern Ireland, the eldest son of Arthur and Mary Connolly
He was educated at The Christian Brother's Grammar School in Newry, and on leaving school joined the Colonial Office. This later amalgamated with the Commonwealth Relation Office and the Foreign Office, and so his career in the Diplomatic Service began in 1965.
He served in Rhodesia (now Zimbabwe), South Africa Pakistan, Austria, Iraq, India, UAE, Israel, China and
finally South Africa when he retired in 2004.
In China he was awarded the OBE for services to the British Embassy in Beijing.
In many of his Postings he encountered either political unrest or war conditions.
He loved music, and often participated in Embassy produced Pantomimes and in Dubai, the Dubai Singers where he took part in Concerts and Gilbert and Sullivan.
He enjoyed golf and gardening and his membership of The Catenian Association and Probus where he made many friends.
He is survived by his wife Bernie, his sons Patrick, Bernard and Cormac, and his 4 grandchildren Sam, Oliver Lily and Paloma.

May he rest in peace.

So sorry for the loss of Tony- love from Lucy, Stuart, Ethan & Jackson xx 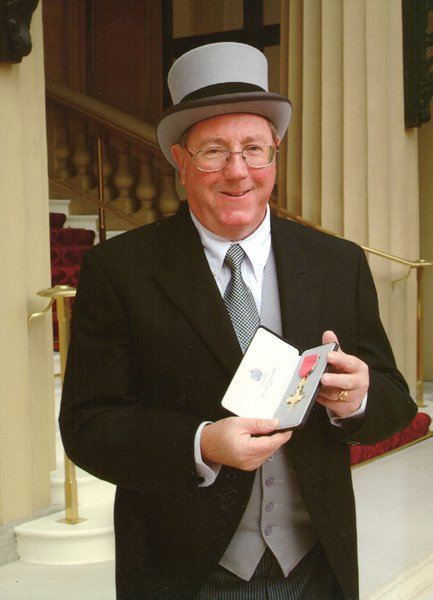