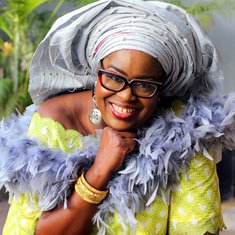 Mother Oyewole had her early education at St. Theresa’s Primary School in Ibadan, Nigeria. Afterwards, she proceeded to People Girls Grammar School also in Ibadan for her secondary education. After secondary school, she studied at Davog Catering and Hotel Institution, Ibadan and continued her education at the elite University of Ife (now Obafemi Awolowo University, Ile-Ife) for her undergraduate degree. In 2014, she acquired her second undergraduate degree in Events Management from the University of Plymouth, United Kingdom.

Mother Oyewole left Nigeria in 1990, initially to Germany where she lived and worked for 2 years before relocating to the United Kingdom where she made London her new home. She worked briefly at Tesco before joining the British Airways where she worked for about 10 years. Upon leaving British Airways, she started a number of her own businesses, including event catering, event planning as well as passenger transport; all of which she did until her demise.

Mother Oyewole was blessed with a son, Michael Sobanjo, in 1997.

Mother Oyewole was a devoted Christian and she rendered unflinching support to the work of God. As part of her Christian journey, she was fascinated in visiting the Holy land, where she visited 19 times in her lifetime. She was ordained as Special Apostolic Mother/Prophetess by His Most Eminence M.I.O Ebahor-Erebi D.D. Eyi-Ara J.P (Baba Aladura and The Supreme Head of The Eternal W/W) at The Eternal Sacred Order of the Cherubim and Seraphim (Mount Zion), Crouch End.

Mother Oyewole was dedicated in all her evangelical assignments, which earned her the exalted position of Secretary to the London/Europe territory of the Eternal Sacred Order of the Cherubim and Seraphim. She earned the much-respected position by representing the London territory at the Conference Board since 2017 until her death. As a Conference Board member, Mother Oyewole represented her territory outstandingly morally and financially. As a member of Cherubim and Seraphim Unification Church of Europe chapter, she was responsible for welfare activities.

Mother Oyewole was passionate about doing anything in her motherly capacity to help anyone in need of support, including the many lives she touched with hope, joy, and love through her philanthropic works back in Nigeria. She was much loved by many, who are left mourning her passing, particularly her son, siblings, cousins, nephews, nieces, friends, and associates.

In her leisure, Mother Oyewole enjoyed sewing, travelling, and organising events.
Mother Oyewole will be greatly missed by all who knew and loved her, but we all take consolation in the scripture: "Those who are wise will shine as bright as the sky, and those who lead many to righteousness will shine like the stars Forever" Daniel 12:3

(OLATOKUNBO, OMO BAMIDELE OYEWOLE, OMO IPORO AKE. OMO A JO GB’ERU MA JO GB’EKO. TORIPE ERU NI NSINNI, EKO KII S’ENIYAN) Literally translates into- Olatokunbo, the child of Bamidele Oyewole, from the village of Iporo Ake. The child that dances to acquire slaves and not cold corn meal (eko agidi or solid pap) because it is a slave that will serve a person not corn meal. ((Usually, people who danced, danced for two things. They dance for slave and/or dance for cold corn meal)).

ENI BA NWAJA IPORO, KO LO SA’SHO S’ORULE RE (Whoever wants to trouble IPORO, should hang their laundry on their roof (meaning: if you bring a fight to Iporo’s doorstep, you cannot survive).

Mama Michael as I always call you,you are rare gem ,gentle,kind,and ready to help. Till we meet to part no more .rest in perfect peace

You may be gone, but you will live forever in our memories and in our hearts because you have given us a lifetime of memories filled with laughter, joy, and happiness. We love you and we wish you a peaceful sleep.

Andy Idowu is attending the funeral

Aunty Tokunbo it so sad when I heard about your demise but who are we to question God. I believe you are at a better place. Keep on resting at the bossom of Almighty God. We love you but God loves you more.

Sarah Olusegun is attending the funeral

Your death come as a rude shock to us all. You are a beautiful charming & peaceful soul. However kokoro o je ki a gbadun obi to gbo. You have come & saw but conquered, continue to sleep well. May your soul rest in perfect peace. You are definitely going to be missed. 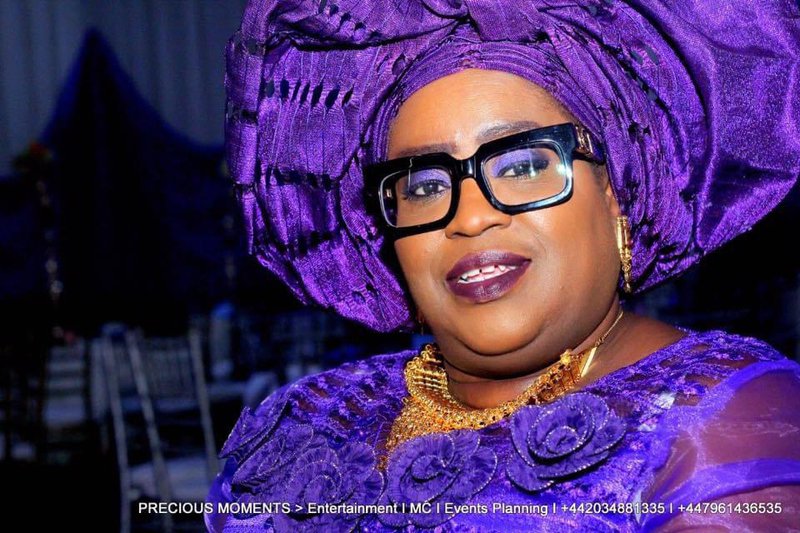 I feel devastated when I heard the sad news about your passing on to glory. Who are we to query God. I prayed to God to give the family and Apwenco alaga iyawo UK and worldwide the fortitude to bear the loss . You will be surely missed my prophetess, may your soul rest in perfect peace.

You will surely be missed ma,your kind gold hearted generous will linger forever,unfortunately,the baby you took her first bath heard about your dismissal but so sorrowful and heart broken even myself,missing you is understatement but I pray that your kindness will lead you to eternity to rest perfectly in the bosom of your maker,I am grieving and shocked,rest in peace,my heart of gold mummy.

Its really sad to say goodbye to you Lady T because I can believe I will not see or even talk to you anymore. A very pleasant and caring Sister.it a shock Anyways,Rest on in the Lord.

Your departure was a shock , but who can question God. Find rest in the heart of God . May the Lord comfort the family and loved ones. Amen

Mother Tokunbo you will be dearly miss,l can not believe that you have gone home so soon. May your soul continue to rest in perfect peace. Sun re o

Oluwatobi Oyediran is attending the funeral

It's sad to learn you have departed this earth too early, but God knows the best. Rest in Perfect Peace 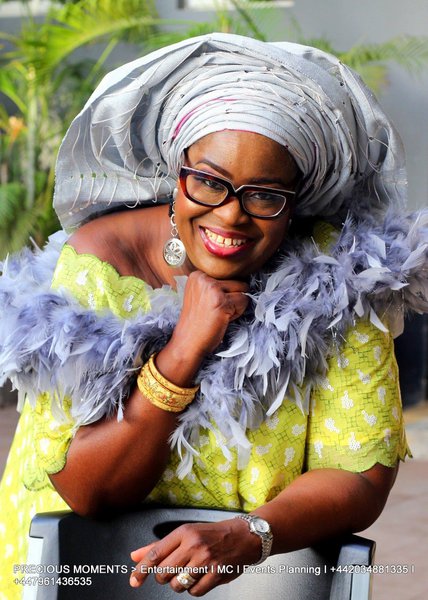 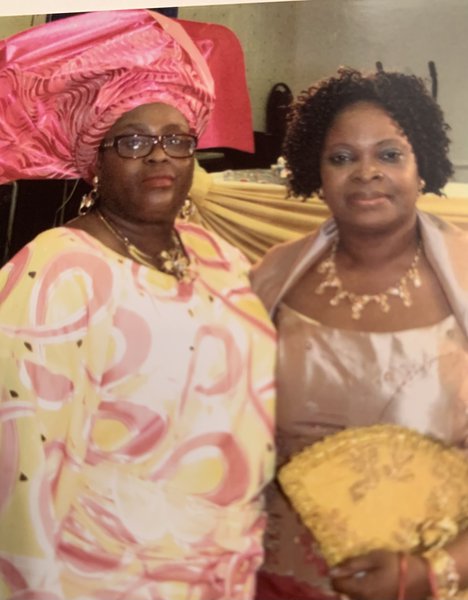 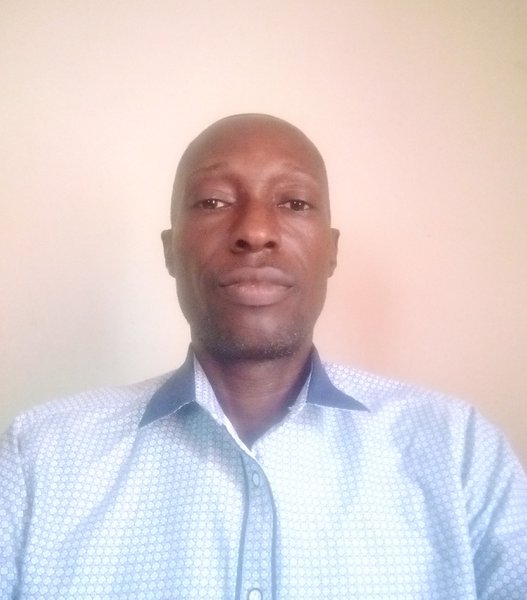 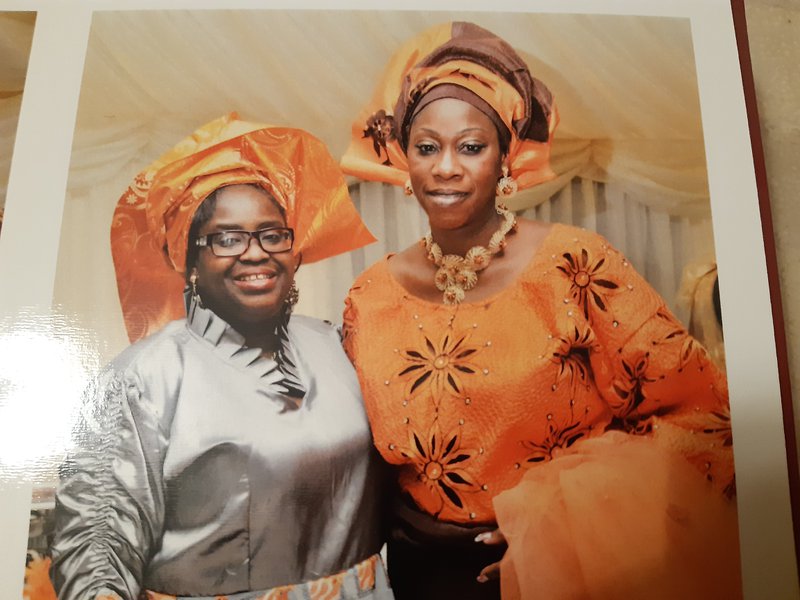 Ore, you will be greatly missed. Sun re iya mi. Lots of love Funke. 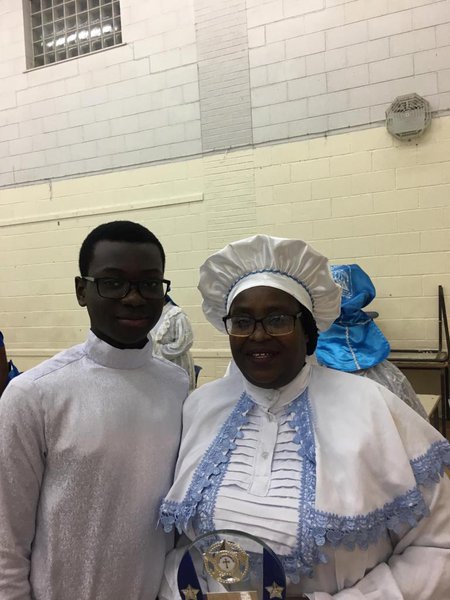 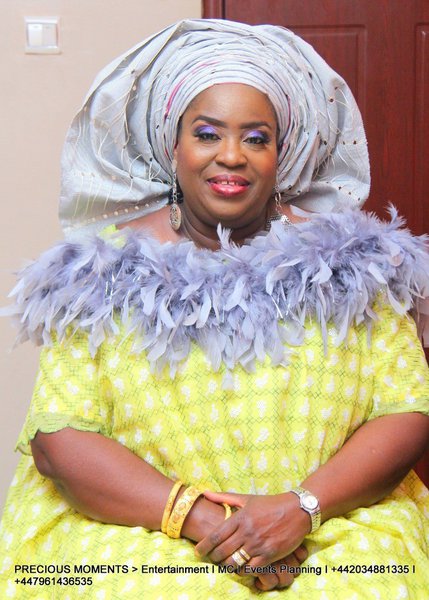 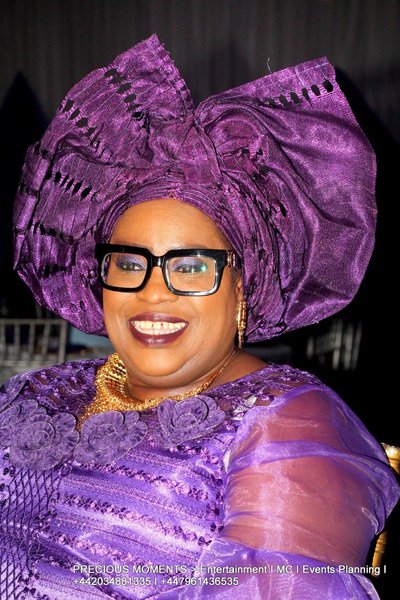 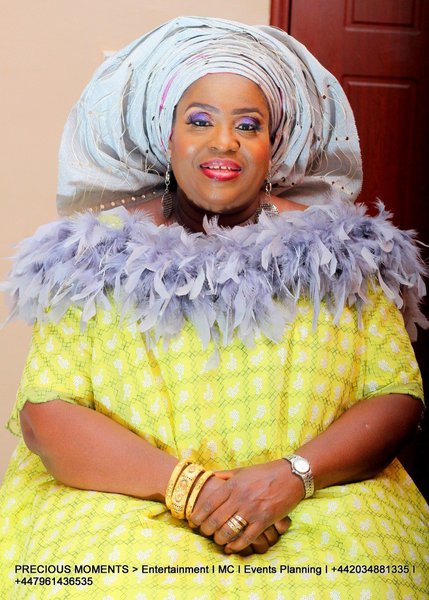 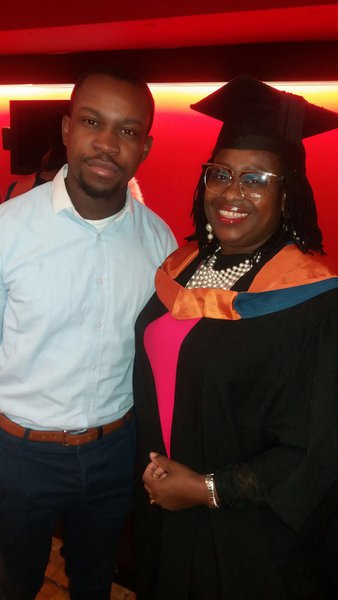 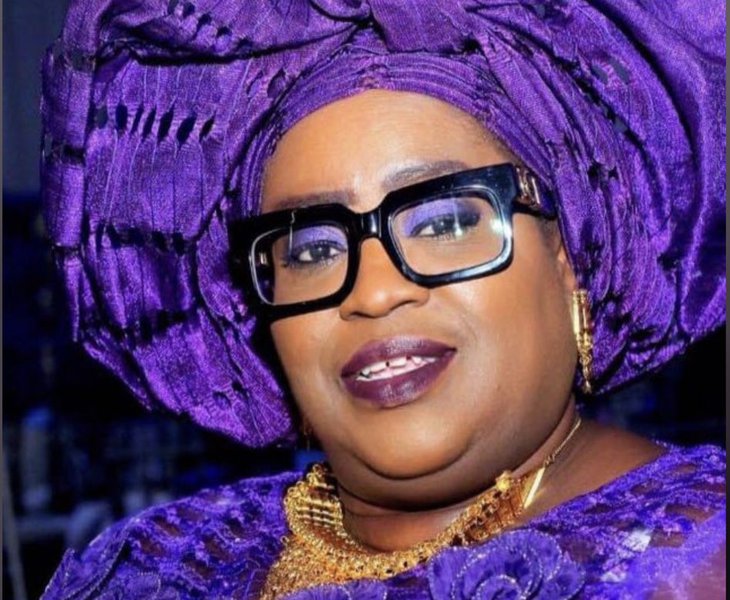