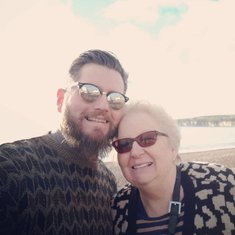 Carol Anne Youngs passed away unexpectedly but peacefully at home on June 22nd 2022 aged 72 years. A dear wife of the late Peter, beloved mother to Matthew, treasured sister to Butch and Darren and cherished sister-in-law to Enid, Hazel and Vernon. Funeral service at St John the Baptist Church Needham Market on Thursday 28th July 2022 at 2:00 p.m. followed by burial at St John the Baptist Burial Ground. Family flowers only please but donations if desired to St Elizabeth Hospice can be made via Just Giving above or sent care of Andrew Bingham Independent Funeral Service, The Nutshell, Milton Road South, Stowmarket, IP14 1EZ. Tel: 01449 771666

My Mother was born Carol Anne Ryon on May 21st 1950 in Savannah, Georgia to Max Leroy and Joan Ryon. My Grandfather served in the USAF and met my Grandmother here in England.

In her early life she crossed the Atlantic a number of times, she is even listed in 1951 on a crossing from New York as “Baby in Arms' ' when she came to England for the first time on a steamship. She returned to the US as a toddler and this is where some of her fondest and most interesting memories were from.

Stories about Daddy driving the family to Dairy Queen for a Sunday treat, removing snakes from the homes air conditioning unit, and Swimming in the river with her brother Butch who came along in 1955. It was the All American childhood.

After a long illness Max Snr sadly passed away in 1962 and aged 12 my mother and the family moved to England living as a child in Ruislip London before settling in Sudbury. You would never know it if you knew my mother in later years, but her Southern accent was so strong back then that her teacher thought she was called “Cattle”.

She was a bright student, I will cherish the World CookBook she was awarded, inscribed with her name for receiving the highest exam mark in her class, some 90% just one year after coming to the UK.

Although she never returned to the US, she was proudly American, she only ever had a US Passport, which always meant a delay coming back to the UK whilst she explained that she had lived here for 40 years.

In her early twenties, she worked at the Sunlight Laundry in Sudbury and lived in Bures. She spent a lot of her spare time with Butch and her youngest brother Darren. A vivid story from this time is them all being chased across a field by a particularly angry bull on the Sudbury meadows.

My Mother met my Father at a steam rally in 1984. Their courtship largely involved days out that consisted of a few hours of her sitting in the car whilst my father bought motorcycle parts all over the south east. Unfortunately a trait inherited by me and the same “Days Out” are now endured by Hannah.

After a short time they were married in 1985 at Stowmarket registry office and I came along in 1986.

I’m aware that I was not an easy pregnancy and completely understand why I have no siblings. She spent a long time in hospital and me knocking out her teeth with a toy telephone as a toddler probably didn't help.

I was lucky enough to have her at home until I was 13, I recall her testing my spelling skills on the walk to school aged 5. Most of my classmates were still on the simple stuff, she was teaching me how to spell the word idiosyncratically out loud. But that was her character as a parent, loving, supportive and nurturing. Even in my adult life she found ways to encourage me every day. She found swimming very challenging but learned as an adult just so we could go together.

My mother had a rebellious streak, in the 70’s she would often cram 6 other family members into her Austin Mini to go to the seaside. I also began to learn to drive at age 15 on the lanes around Barking. She thought I looked old enough not to arouse any suspicion.

Sadly things changed a lot in 1997 when my Father passed away and then Mum lost her own Mother a few months later. She was a resilient and fiercely strong woman, somehow she held it all together for the sake of everyone else.

Later she rekindled her love of travel. We toured much of Europe together and for her 60th went on a week-long Cornish road trip to see all of the gardens, something she had wanted to do for a long time.

In 2000 she started work at Tesco and it is so lovely to see many of her colleagues here today. You see my Mother had few friends when I was growing up, but by age 60 she had so many cherished friends that she could fill most days of the week with social occasions should she wish. She also loved children, loved spending time with them and entertaining them. Of late she especially loved spending time with Nicolas children Eadie and Frankie.

She also enjoyed spending time with my Aunts after Father passed and cared for my Uncle Vernon for a number of years. More recently she spent time with Enid where she could and whom she considered more sister than Sister in Law. She always looked forward to their days out together.

I probably don't need to tell you she was creative, I’m sure that everyone here received one of her cards at some point. This gave her so much joy conceptualising each card so that it matched the individual recipient.

Creativity was her passion, and what you probably don't know is that she could really sketch well. I earned a merit for a school project with a particularly good rendering of a Leopard, my teachers must have known a 7 year old couldn't have drawn it.

Well it's time to talk about the business at hand. My Mother was a fiercely independent woman and we talked openly and often about the fact that she didn't want that to change. She didn't want to move to Devon to be closer to us, her friendships were too important. She certainly didn't want to live out her days in sheltered accommodation or in care.

Although her passing was sudden and unexpected, please take comfort in the knowledge that this is the way she would have wanted to go. Peacefully and in her home. If you knew my Mother well, you know she was early to every engagement.

We talked every day, the silence in the evenings will take some getting used to.

I’ll leave you with the last message she sent me on the morning she passed.

“Have Fun”, it's what she would want for all of you.

In memory of lovely Carol, one of our favourite people. Nic, James, Eadie and Frankie. Xx

Such a lovely, kind lady.

Dear Matt, this is a lovely tribute to your mum and she would be soo proud of you today. I’m thinking of you and wishing you moments of peace and comfort as you remember your dearly loved mother. Take care and lots of love, Ames x

Adrian & I will miss your cheeky smile and loving nature, demonstrated so often with our children. The horse birthday cakes you made Abbie were so detailed and tasted great too 💕 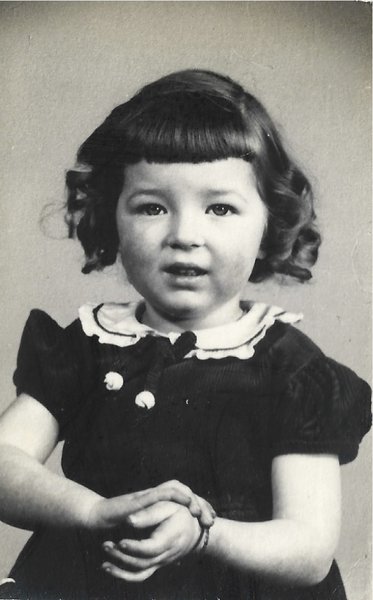 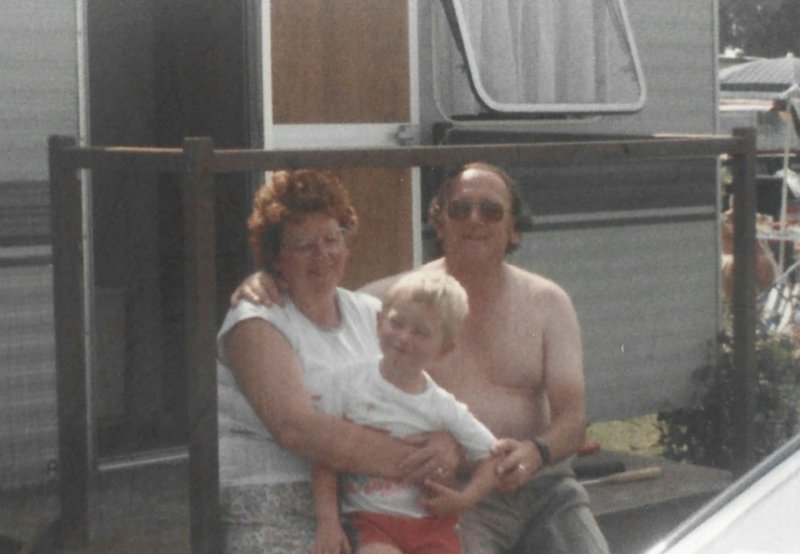 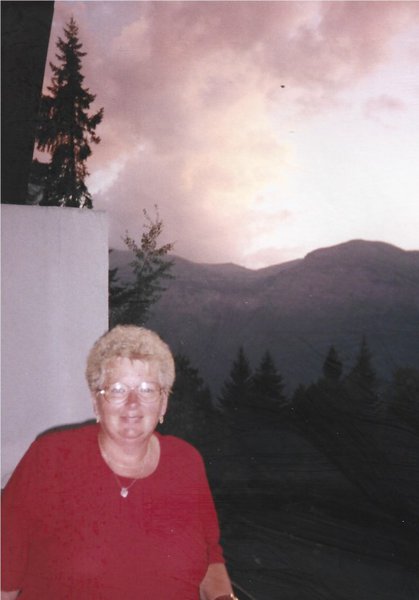 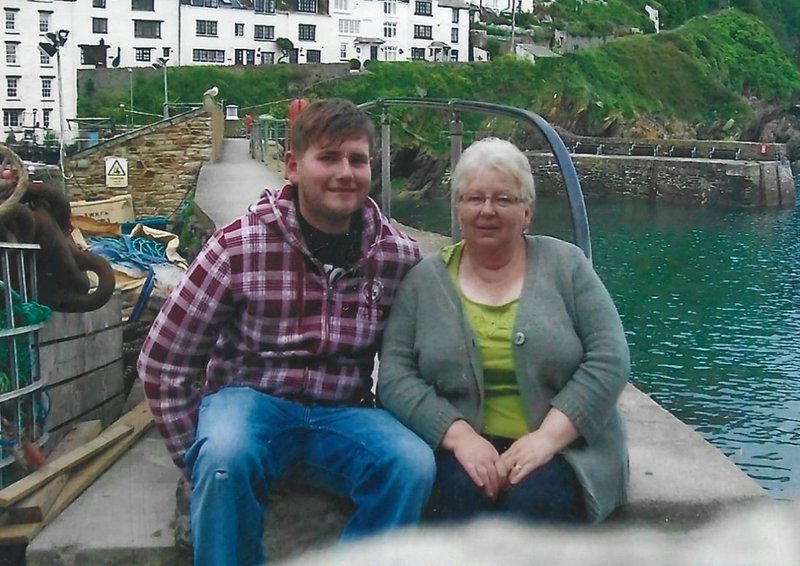 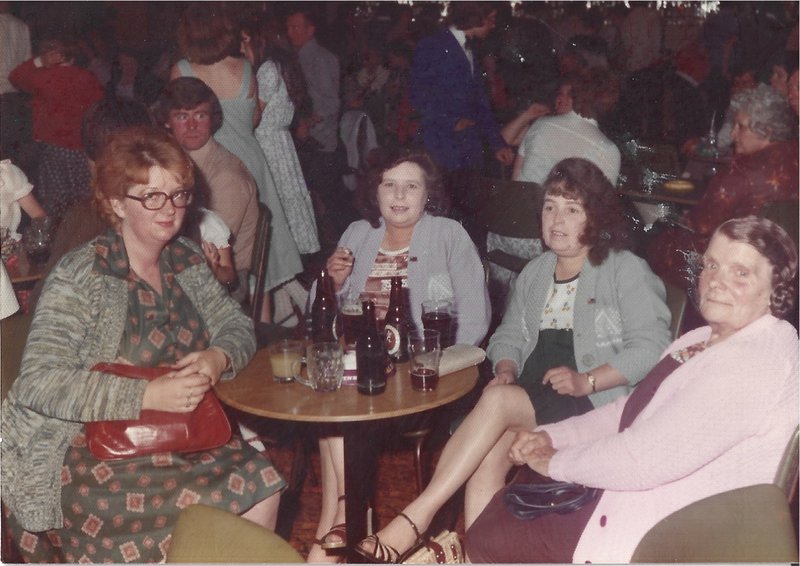 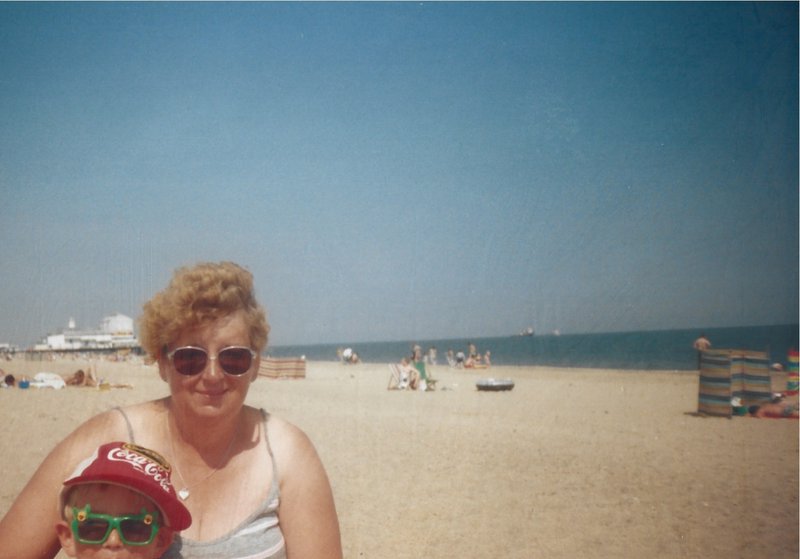 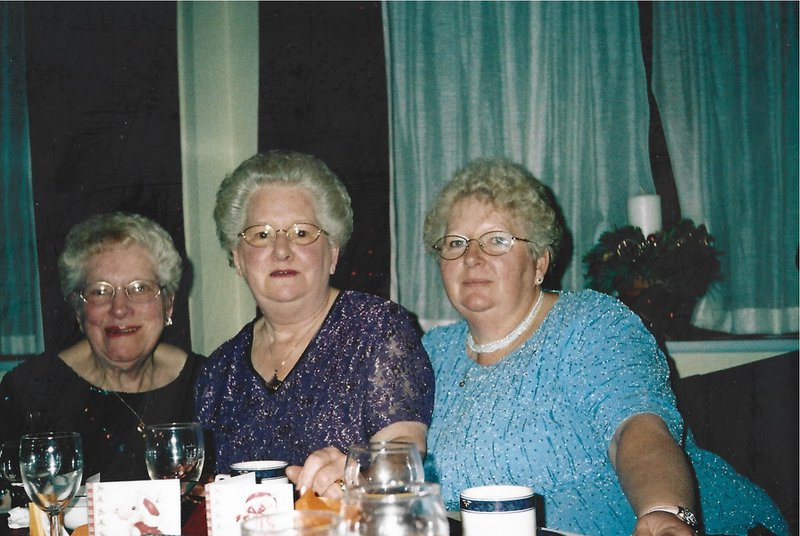 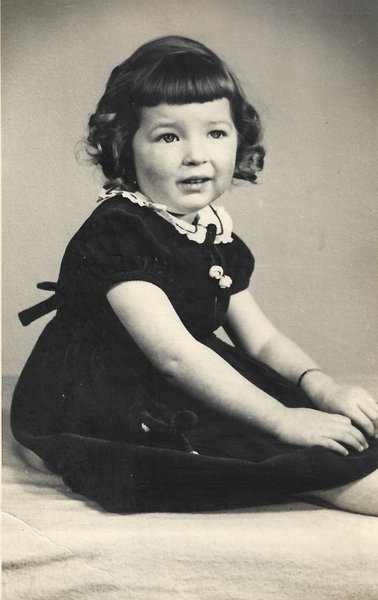 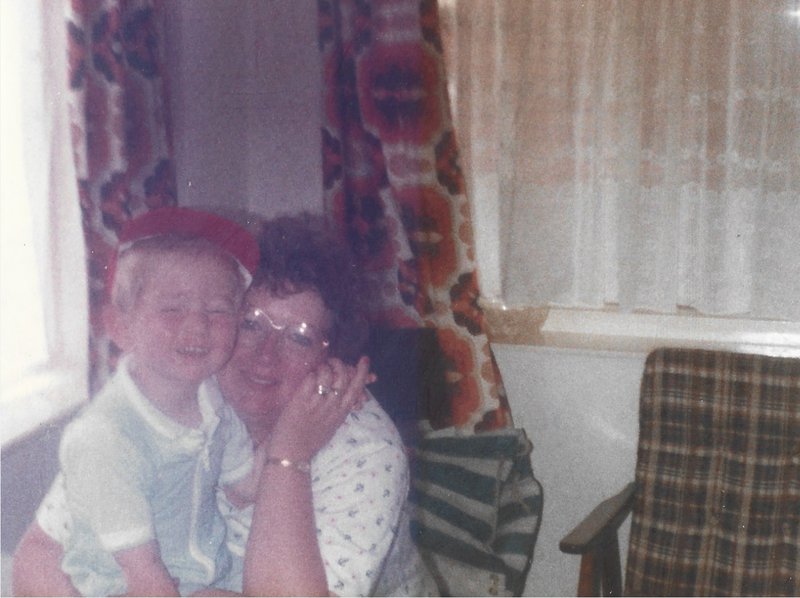 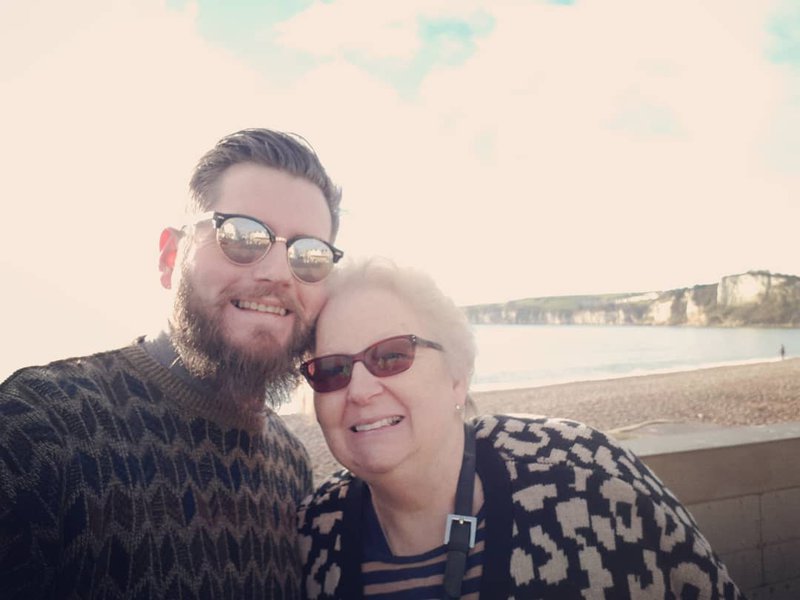