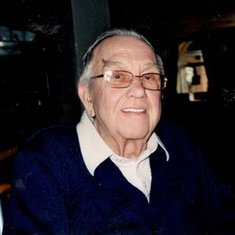 In loving memory of Derrick Pell who sadly passed away on 2nd July 2022 aged 90.
Derrick was a loving husband to Brenda who passed away in 2018, dad to Angela, grandad to Lewis and father-in-law to Paul. He also leaves his younger brother Brian.
Derrick was trained as a saddler from 1947 at Blackwell Colliery before leaving to work on steam trains as a fireman. He then served 2 years National Service in the King's Troop Royal Horse Artillery as a saddler before returning to work at various pits, ending his working life at Blackwell Workshops.
He enjoyed sequence dancing and coach holidays across the UK and Ireland with Brenda. He was also Chairman of South Normanton British Legion.
In later years Derrick continued to enjoy trips out to the Peak District and going out for family meals while his health allowed it.
The funeral will be held at Amber Valley Crematorium, Swanwick, Derbyshire at 2.00pm on 28th July 2022, and afterwards at The White Swan, Carter Lane East, South Normanton.

In memory of Derrick with love from friends and family.

In memory of my dear brother in law Derrick.

Deborah and Fred Wint donated £20 in memory of Derrick

In loving memory of my Uncle Derrick, remembering his smile and great sense of humour RIP xx

Paula Pell is attending the funeral

Darren Pell is attending the funeral

God Bless and hope they have saved you some cake! Xx 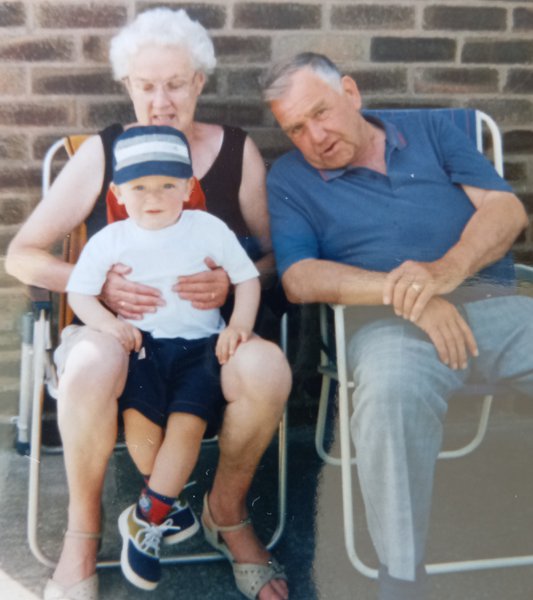 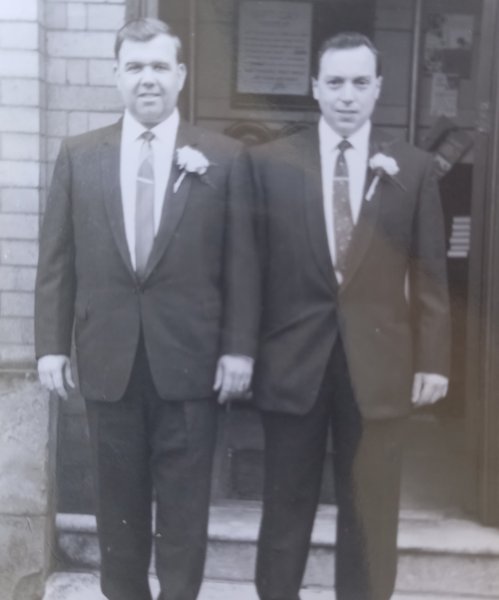 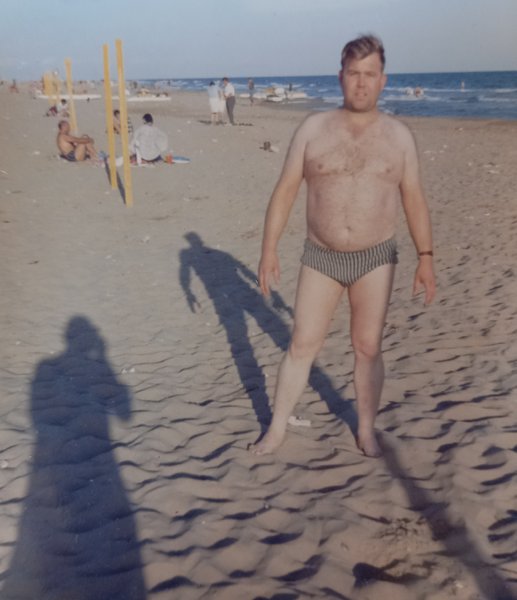 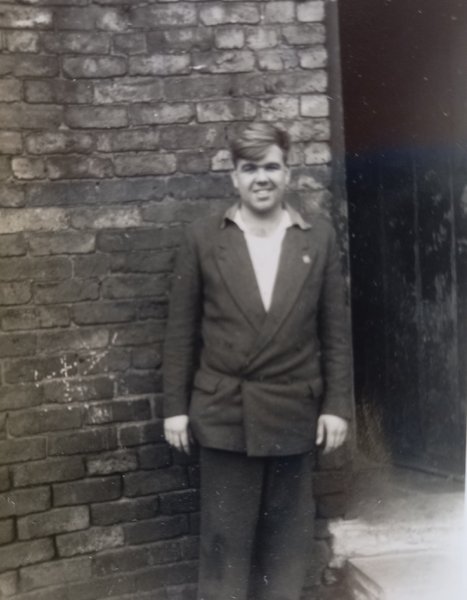 Maxine and Ian Butler donated £30 in memory of Derrick

Our thoughts and prayers are with you.xxxxx 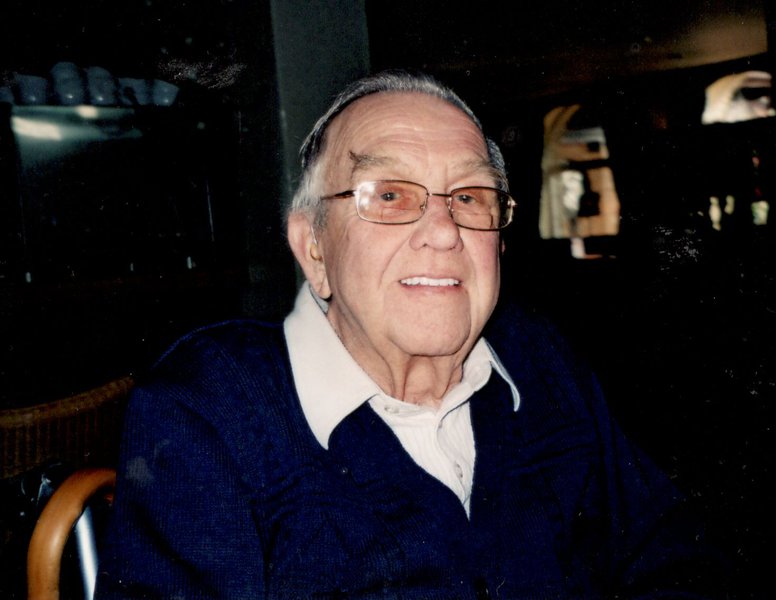