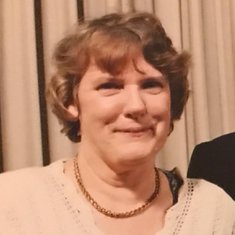 Donate in memory of
MarieBarnardo's

Marie-Louise Montgomery of Verwood, passed away on 28th June 2022 after a long battle with Parkinsons Disease. Mum loved bright colours especially pink and turquoise so if guests to the funeral want wear these colours that would be great.

Marie was born on 7th January 1943, found at the entrance of the Yeatman Hospital in Sherborne aged just a few hours. She was named Mary Yeatman. On 26th March 1945 Marie was adopted by Dora and Jim Morley, they named her Marie Louise Morley. The family later moved to Tanzania where Marie spent the next 18 years.

On returning to England Marie lived in London where she was a secretary.

In 1969 Marie met Patrick Montgomery in Bournemouth. Marie and Patrick went on to have three children, Anna, Theresa and Anthony. Patrick served in the RAF which led to the family travelling to Eastbourne, Scotland, Malta and Lincoln. Marie made life-long friends in the many places she lived.

Marie stopped being a secretary and remained home looking after her children and enjoying hobbies, such as baking, gardening, skittles and keeping fit. Marie also loved to listen to classical music. She late became an active member of the Women's Institute and British Legion when the family moved to Hordle, New Forest.

Patrick passed away in 2004 after short illness. Marie remained in Hordle until 2014 when she moved to Verwood to be closer to her daughter, Theresa, and her family. Marie was a loving parent and grandparent to her ten grandchildren and three great-grandchildren.

In Verwood Marie enjoyed attending local groups where she made some friendships.

Marie had been diagnosed with Parkinsons Disease in 2005.

She was a very special lady and I know will be missed. Much love to all the family.

Hey mum, I am sat here at Edinburgh Airport writing your Eulolgy, which is so hard. Not because your not a wonderful to write about, but because your gone and I miss you so much. I miss your warmth, love and wicked sense of humour, I miss you Mum. You will always be in our thoughts, I hope your giving dad hell for leaving you behind. Love you always Anthony x

The Nolan's lit a candle

We have many happy memories of Marie coming up to visit us in Camberley with her father who she was devoted to. Rest in peace.

Sarah Pupkis is attending the funeral and the reception

Time to rest now Marie. Will always treasure our bond as grandma xx 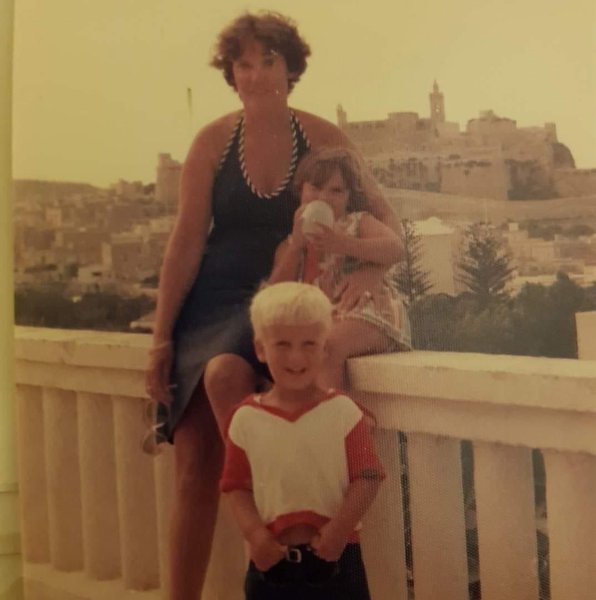 You will be forever in our hearts. You are at peace now Mum xx

With fond memories from old friends.

Ryan Montgomery is attending the funeral 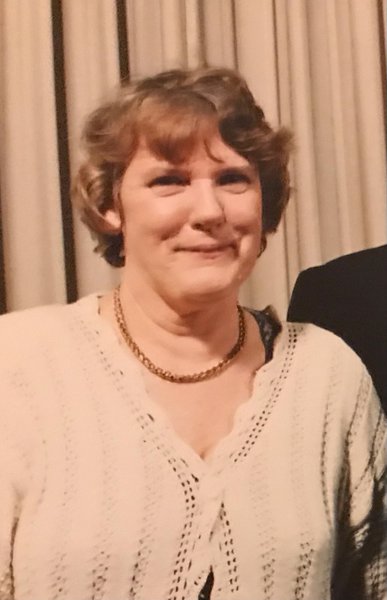 You will be forever in our hearts. You are at peace now Mum xx