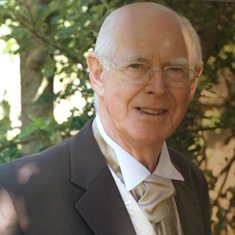 Alan spent much of his life serving the community he loved. Born and raised in South Wigston at a time it was still a village, he lived there all his life with the exception of his National Service and two years spent working in East Africa.
He spent his working life as a Fellow of the Royal Institute of British Architects and served as Chairman of the RIBA’s East Midlands Society for a period.
It was in the community however where Alan really came into his own. He was a founder member of Age Concern Oadby and Wigston and it was for this unstinting work that he was awarded his MBE. He was instrumental in raising money to build and establish the day centre in Paddock Street, Wigston during the 1970s and was deeply saddened when it closed during the Covid pandemic through lack of funds.
He was a member of the Wigston and District Civic Society and a committee member of the Wigston Framework Knitters Museum, the latter being all the more important to him for having family history tied up with framework knitting in the area.
Alan was elected to Leicestershire County Council to serve South Wigston for ten years and in 1998-1999 served as Chairman of that council.
Alan also served as a governor of South Wigston High School and was an active member of the Methodist Church.
Whilst being a much loved and respected member of the community, he was above all else a dearly loved family man. He leaves behind his wife of sixty-one years, Brenda, daughters Margaret and Rosemary, his grandsons and great-grandsons.

The service at the crematorium will be family only, but it will be followed by a Service of Thanksgiving at South Wigston Methodist Church, Blaby Road, South Wigston, at 11am on Tuesday 12th July where all are welcome to share in a celebration of his life.

Family flowers only. Donations are welcome to either Age Concern Leicestershire and Rutland or Wigston Framework Knitters Museum.

I was so very sorry to hear of Alan's passing only yesterday . He was a lovely man and a very good friend of my late father. Sending my deepest sympathy to all the family.

Rest in peace Alan. It was a pleasure to know you. My thoughts and sympathy to all his family.

Our thoughts are with Breda, Margaret and Rosemary and their families. Such sad news but such wonderful memories of Alan. Generous and caring. A man well loved and a life well lived. Rest In Peace.

Fond memories of our brief time having the privilege of knowing Alan, a friendly, caring and intelligent man. Our deepest condolences to all the family from all of ours xx

So sorry to hear of Alan's passing, but he has left very good memories for everyone. It was so good to see you Brenda and Alan sitting in Church together, most Sundays every year. Brenda, remember the good times with your lovely family and friends. God bless you all always. He is at rest with His Lord. 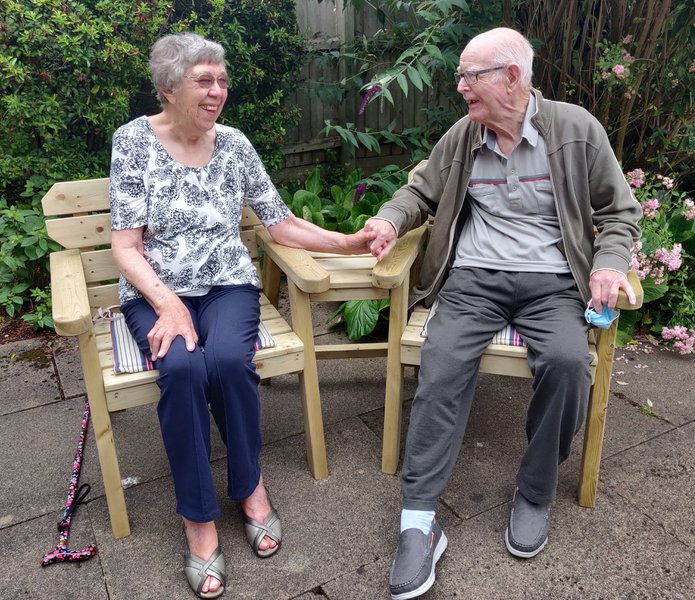 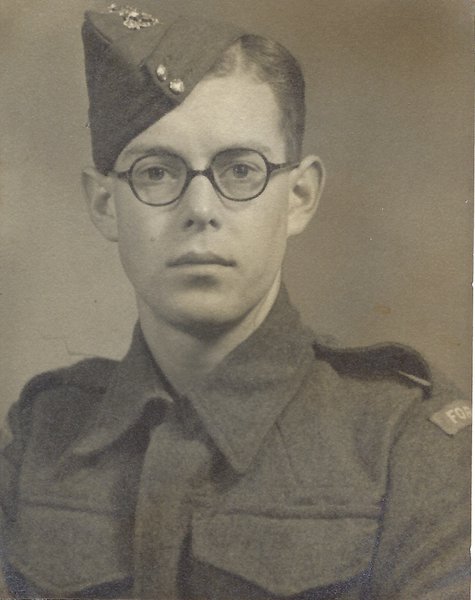 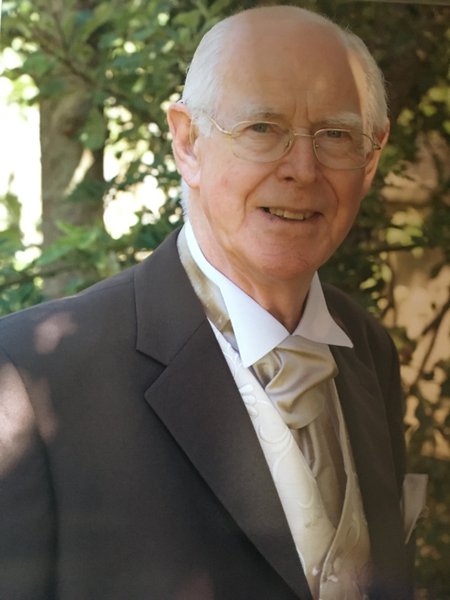