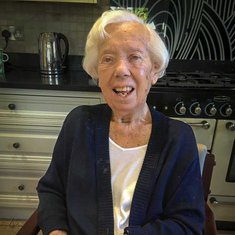 Donate in memory of
JoyceStroke Association

In loving memory of Joyce Mary Downton who sadly passed away on 1st June 2022. Beloved Wife of the late Roly, much loved Mum of Nigel & Julie and Tracey & Rob. Dear Nan of Mark, Samantha, Chloe and Laura and Great Nan of Felicity, Isabelle, William, Jacob, Logan, Felix and Edith.

A life long resident of Ferndown and a friend to many.

Joyce was born in Ferndown and grew up on Wimborne Road East. Third child of Sam and Maggie Dominey, she had older brother Sam, older sister Peg and younger brother Wally. She attended Ferndown School where her own mother had previously been a teacher.

On leaving school at 15, she went to work for Curry's in Winton where she stayed until the untimely death of her mum in 1952. She left her job aged 17 to look after her father and younger brother. In 1956 she married Roly at All Saints Church, Hampreston. Nigel was born in 1957 and Tracey in 1965. The family continued to live at Melbury for many happy years.

Over the years, Joyce was an active member of the PCC at Hampreston. She was Tawny Owl at Ferndown Brownies, dinner lady at Gorsemoor Middle School and supported Roly with his part time work at Ferndown Youth Club as well as joining lots of other local clubs and acivites in Ferndown. She had so many friends in Ferndown and the wider area.

Joyce worked at Debenhams, Bournemouth for 15 years before retiring to spend time wth Roly who sadly passed away in 2002. She continued to live on Wimborne Road East until April 2021 when she moved house to be with Tracey and Rob.

A very special lady who loved her family and was a loyal friend. She will be greatly missed by so many.

A lovely lady that would always have a chat and enjoyed a bit of fun.

With love from Mark, Chrissie, Hazel and Jessica x

In loving memory of Joyce a real pleasure to have know this lovely lady. Chris and Steve

Judith Matthews is attending the funeral

Russell Cobb is attending the funeral

Louise Sampson is attending the funeral

A special lady who was always thoughtful, kind and generous. Such happy memories of the family friendship.

Barry, Susan and Michael Naish and Smith Family donated £40 in memory of Joyce

You have left us with some lovely memories, we give thanks for your friendship.

Anne Denise and William Hellier donated £43 in memory of Joyce

Celebrating a wonderful lady in Joyce.We have lovely family memories of growing up locally all together, we have laughed together and cried together, but will cherish her forever as a dear dear friend to Sylvia and Bill Hellier and to all our families.United with Roly xx

Our thoughts are with Joyces family and donating for a special lady who always made us welcome.

In memory of a much loved and fondly remembered aunt.

Memories of Joyce and sending our condolences to all her family

You will be so missed Joyce, thank you for your friendship.

Margaret Jewell is attending the funeral

Many happy memories of our time spent together especially our theatre trips to London. Will truly miss you Joyce. Love Margaret X 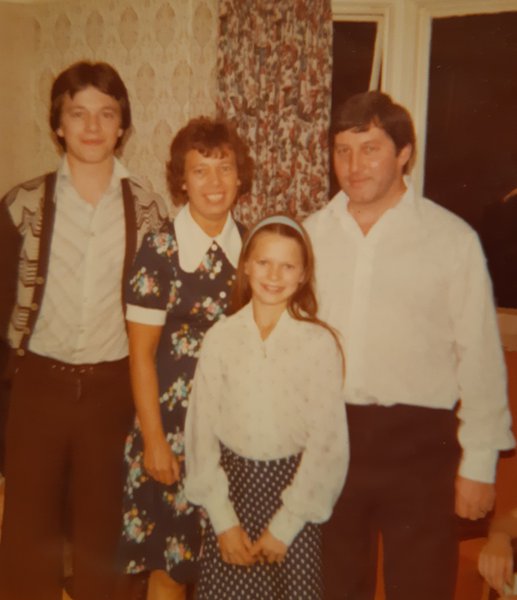 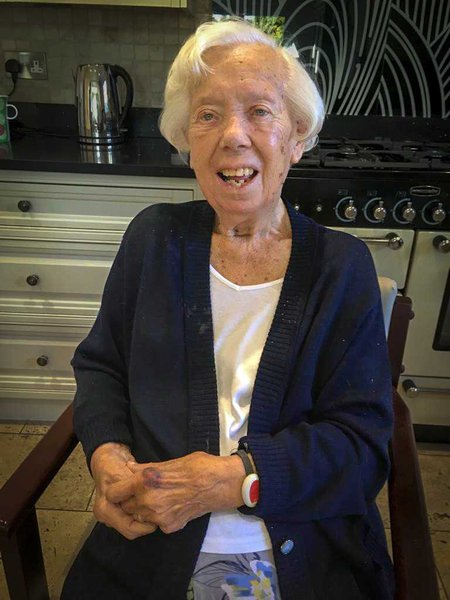 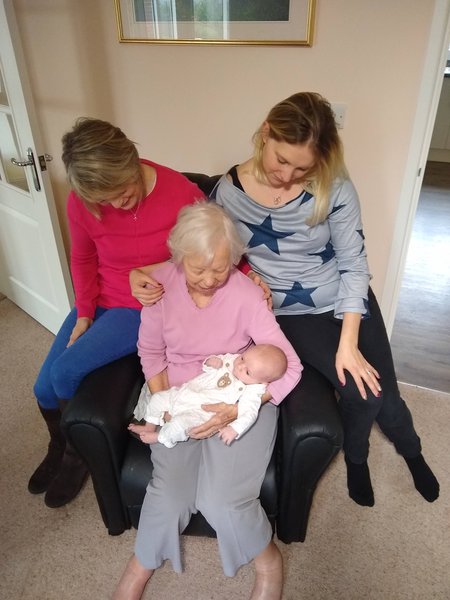