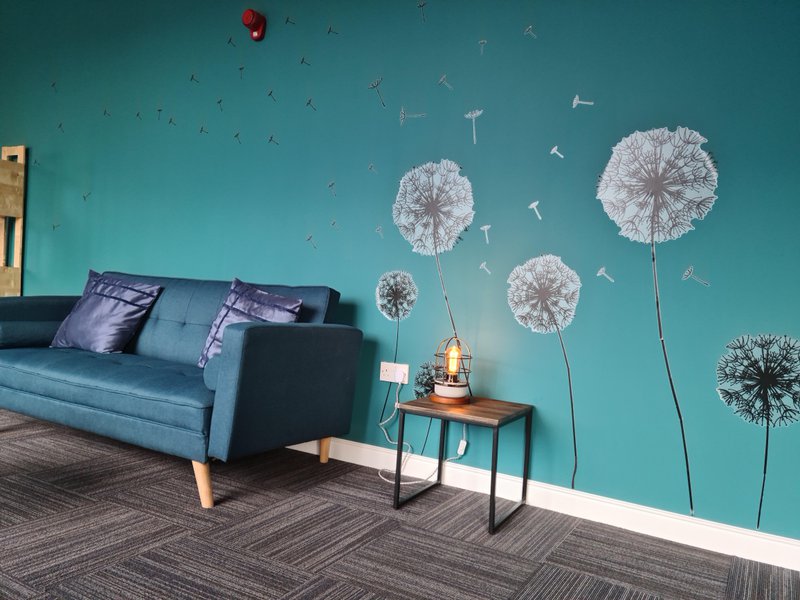 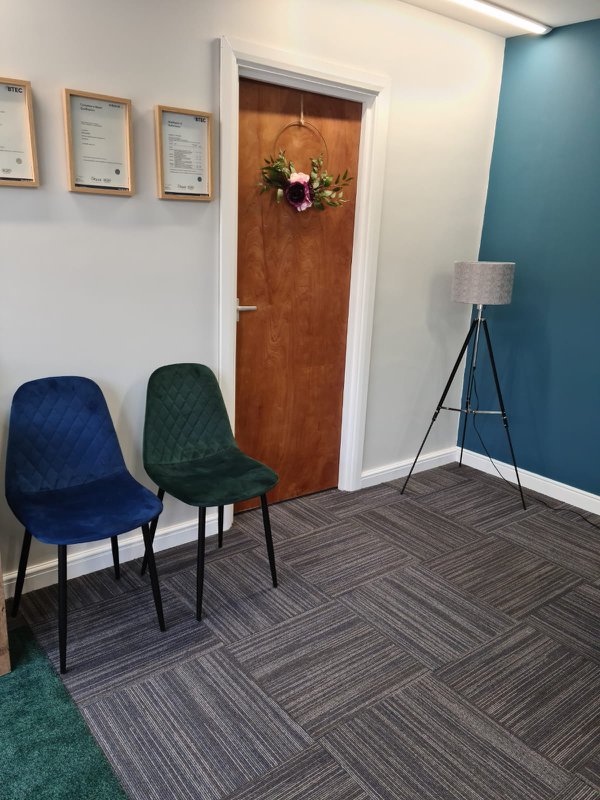 COVID-19 measures: Please be aware that restrictions are in place. Please call the funeral home to discuss the specific measures that they are taking during this challenging time.
£1,234.56 estimate
Contact us to discuss your requirements
0161 524 0678

The home is run by Emma Jones, who previously worked as a funeral director for a large, national chain. It had always been a dream of hers to manage and run an independent funeral home, to serve the local community and to comfort and support to those in need.​ She is very proud to own and run Perry Jones Funeral Services, and she will always be on hand to guide you through the funeral arrangement.

Perry Jones Funeral Services have conducted numerous funerals across Oldham, Tameside and Manchester. Emma has personally conducted funerals for families in many faiths, including Christian, Hindu, Buddhist and for the traveller community. She also has experience of African and West Indian funerals. No matter what your faith or denomination, Perry Jones can help. Emma also understands that not everyone has religious beliefs and is more than happy to cater for humanist, non-religious or family led services.

Perry Jones Funeral Services in Ashton under Lyne has a large range of coffins and caskets, from traditional hardwoods to personalised photo coffins. As well as owning traditional hearses and limousines, they can arrange for alternative funeral transport such as a Horse Drawn Carriage, Motorbike Hearse, Truck Hearse, VW Camper, Tractor or even a Land Rover Hearse.

Perry Jones Funeral Services are available 24 hours a day, so do not hesitate to get in touch if you require their services. From bringing your loved one into their care, to overseeing preparations for viewing and being with you on the day of the funeral, Emma and her team will be with you every step of the way.