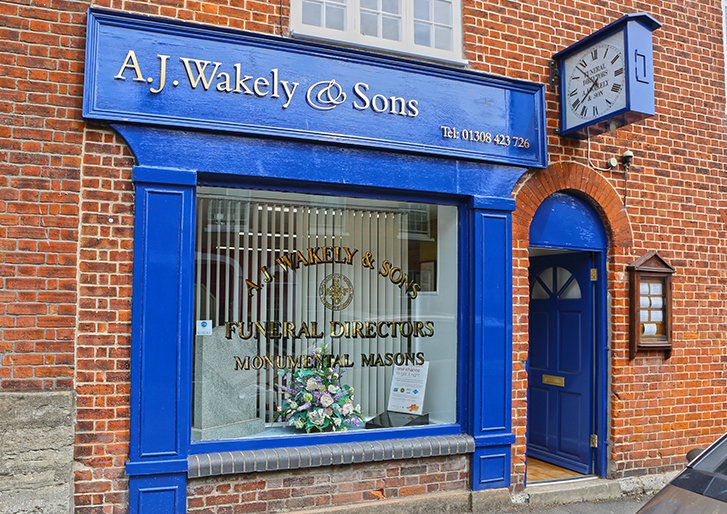 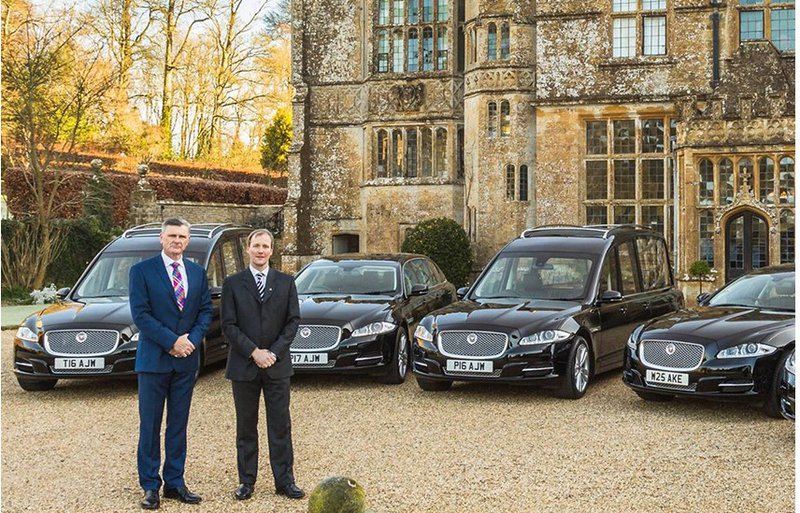 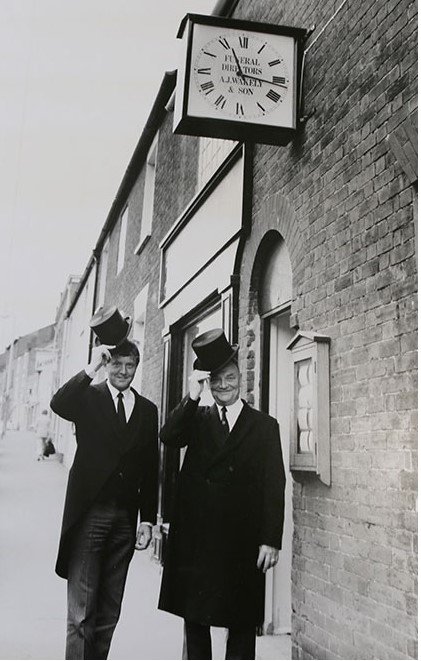 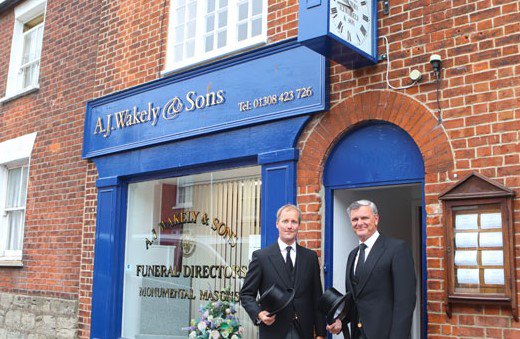 After starting as wheelwrights and undertakers Arthur and Ernie Wakely opened their funeral directors in Broadwindsor. Jack Wakely followed in the footsteps of his uncles and in 1970 opened his first office in Bridport.

Today the Bridport office is managed by Simon Wakely (Jack's grandson), supported by Clive Wakely and their experienced and dedicated team; Tim Nickels and Chris Legg as funeral directors along with Angela and Amanda who manage the day-to-day running of the office.

AJ Wakeley & Sons, Bridport, understand that the time following the loss of a loved one can be extremely difficult and confusing. It can also become overwhelming if you are the person responsible for arranging the funeral. Simon and his compassionate team will be there to guide and offer assistance at every step. The experienced staff will sensitively talk you through the necessary steps that need to be taken whilst also beginning to plan a fitting tribute for your friend or family member. If you desire, AJ Wakely can also assist with arranging the finer details including transport, floristry, coffins and ashes caskets, as well as memorials.

A.J.Wakely & Sons are proud members of: National Association of Funeral Directors & The National Society of Allied & Independent Funeral Directors. Call them today to begin planning the perfect funeral for your loved one.