Why talk about death? 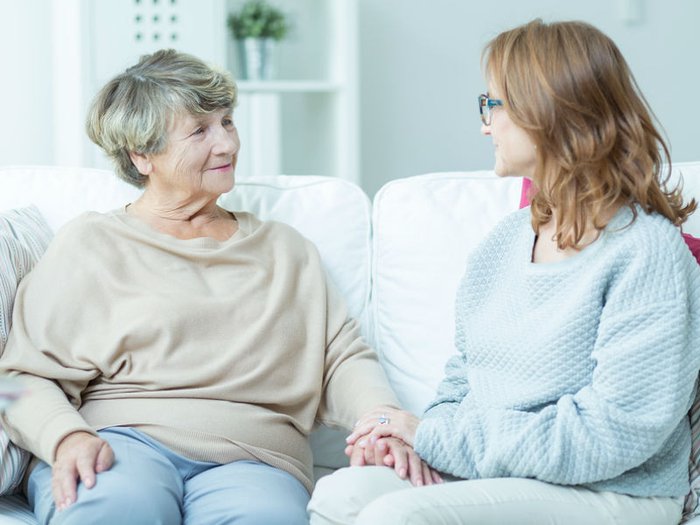 “Oh, let’s talk about something happier.”

“I don’t want to even think about it!”

If you’ve tried to talk to a family member about what they want to happen after they die, you might have heard replies like these. It’s an attitude that has slowly but surely taken over the way Brits think about death over the last century, and it’s stifling important conversations that we need to have.

Until the 20th Century, death was a fact of life that people dealt with on a regular basis. The dying were cared for at home, the death rate was higher, and families had to talk about it so they could plan ahead to make financial arrangements for their funerals.

With advancements in medical care and changing social norms, we’ve lost that closeness to death. That change is obviously positive in many ways, but it also makes us less likely to discuss important end of life issues until it is too late. This can mean that you or your loved ones don’t spend their final days in the way they would want.

Talking about death and dying is vital. Here are just a few reasons why you need to talk to your loved ones about the end of life:

Even though it’s important to have these conversations, talking about death is rarely easy, as it can bring up many emotions for you and your loved one. If you need more advice on talking about end of life issues, Dying Matters has a wealth of resources to help you start the conversation. Don’t be afraid to tackle the big questions sooner rather than later.