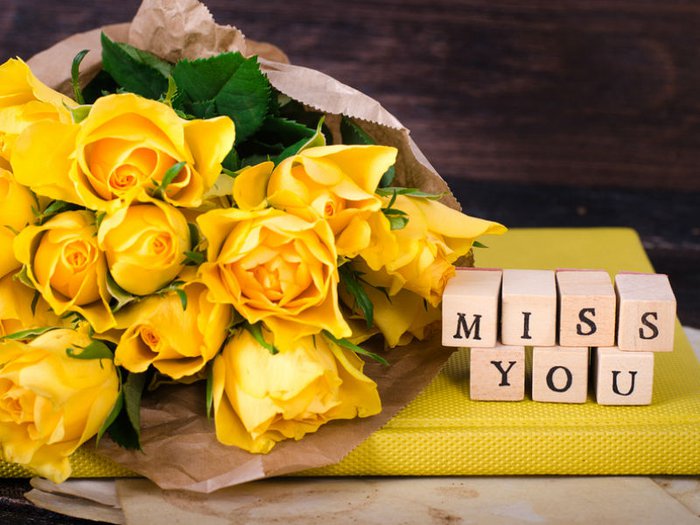 A death anniversary can be a time for quiet and simple contemplation, or for family gatherings, fellowship and remembrance.

Whether you feel it’s significant to mark your loved one’s life on the death anniversary, or an occasion such as their birthday, the way you choose to acknowledge the death of a loved one can change with every passing year.

Sometimes also known by people who’ve been bereaved as a ‘sadiversary’, or angelversary, there are many ways to pay tribute to your loved one on their death anniversary or special time of year you shared together.

Death anniversaries are significant dates in many cultures.

For people of Hindu faith, a death anniversary, or shradda is a significant time to pay respects to the person who has died and for the living to remember and celebrate the time they had together.

In China, the anniversary of death is called jìchén, a time to make offerings to the spirit of the person who has died, while in the Philippines, the babang luksa, or one-year death anniversary, traditionally marks the end of a 12-month period of formal mourning.

Jewish families light a yahrzeit memorial candle to acknowledge the anniversary of someone’s death, while candle-lighting and services of remembrance can be an important for people of other faiths, including Roman Catholicism, too. 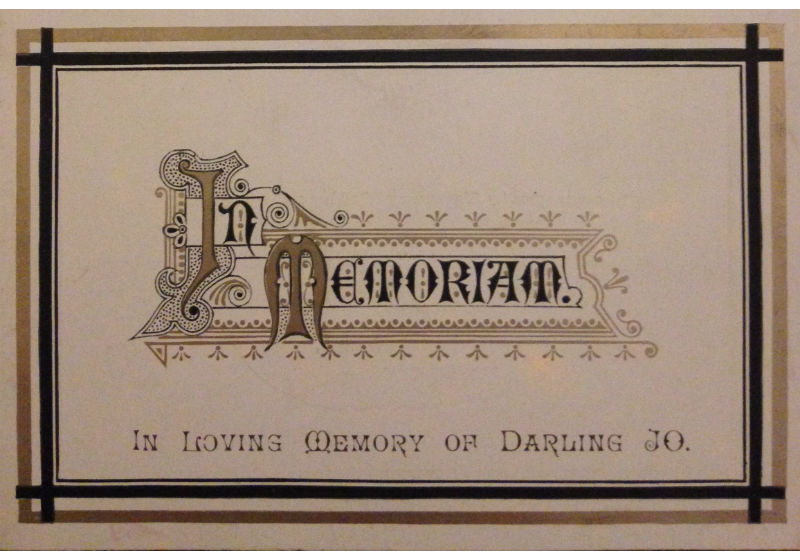 Death anniversaries were recognised as a ritual by the Victorians, when long periods of deep mourning were an important part of the grieving process for survivors. This, combined with Queen Victoria’s 40 years in widow’s weeds after the death of her husband Prince Albert in 1861, encouraged families to remember and commemorate the anniversary of someone’s death, year after year.

“Keeping the anniversary of a loved one’s death with a visit to the grave was a common form of remembrance for the Victorians,” says historian Pat Jelland In her book, Death in the Victorian Family.

“Because of the memorial significance of the grave, families were very involved in maintaining the plot as a pleasant place of remembrance, planting shrubs, renewing flowers, and keeping it tidy.”

Why acknowledge a death anniversary?

A death anniversary could simply be a day to simply avoid painful reminders, try to carry on as usual, or plan ahead for time spent away from things that bring back difficult memories.

“I’ve also learned along the way you can take the weight out of the big days by introducing a monthly day. We have ‘Mummy’s Day,’” he says.

Although it may be overwhelming at first, acknowledging a death anniversary can also be be a special way to reaffirm and remember your relationship with your loved one.

“What is important is that what you do will have some special private meaning for you and those close to you,” says support charity CRUSE Bereavement Care.

Although there’s no right or wrong way to honour your loved one’s life, here are seven special things to do in memory of someone who has died. 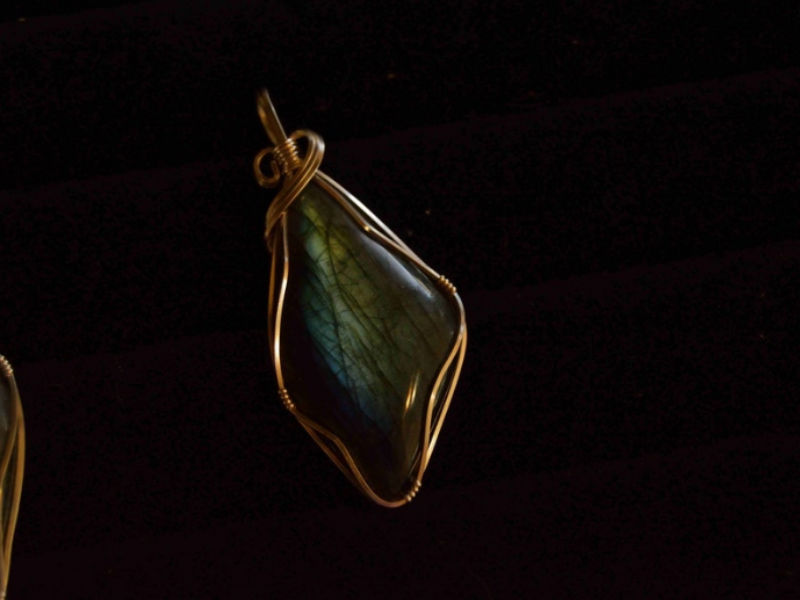 There’s been a real renaissance in the idea of memorial jewellery. In the 19th century, mourning jewellery included jet pendants, lockets and even trinkets made of human hair. Today, you’ll find craftspeople and designers able to create sparkling glass beads and even diamonds from a loved one’s ashes, while an engraved silver locket containing a photo is a beautiful way to hold someone close to your heart. A charm bracelet could be a way to mark the years that go by on the anniversary of someone’s death, with each new charm reflecting a special memory. 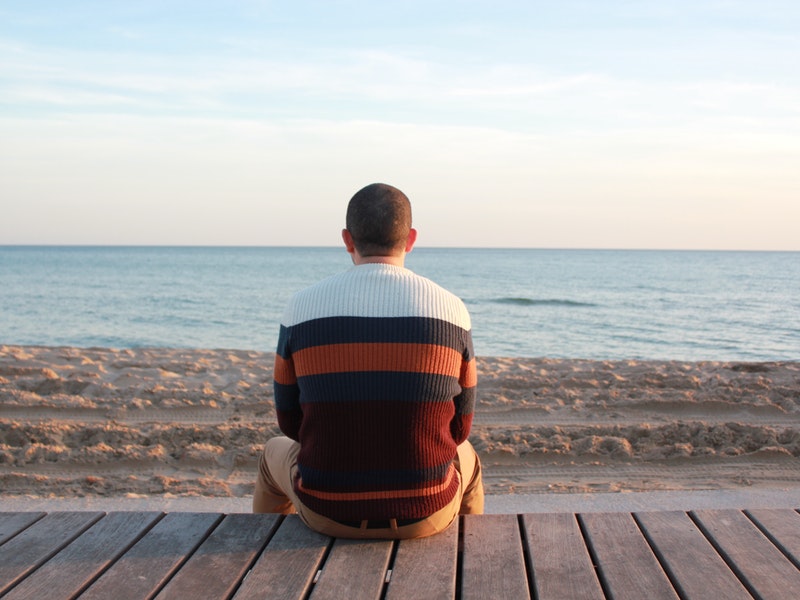 A death anniversary can be a time to get away from it all. Some people choose to commemorate loved one’s life on another significant day and prefer to have time away away from places that hold memories on a death anniversary. For others, a place where special moments were spent with their loved one is a poignant way of keeping them close.

3. Write a letter, poem or song 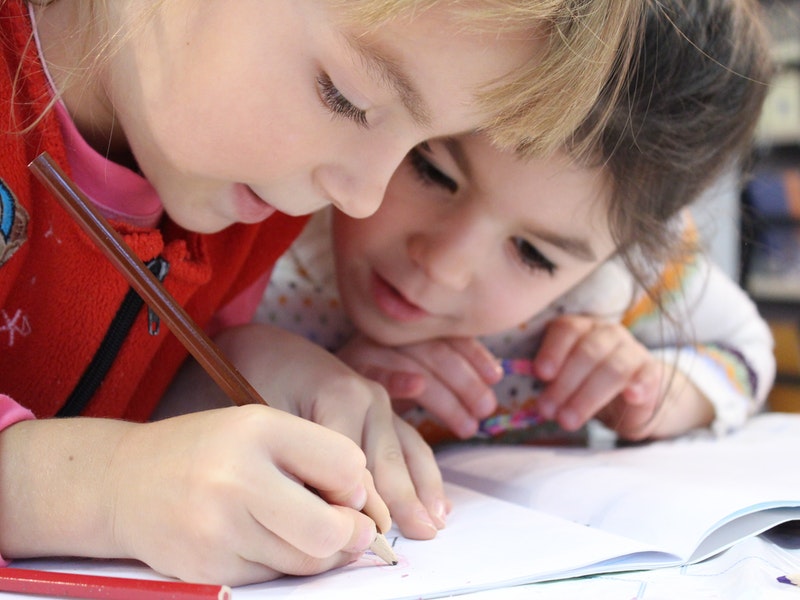 Although our love is constant, our thoughts, feelings, regrets and memories can change as every death anniversary passes. Writing, or taking photographs, can be a therapeutic way of expressing complicated thoughts and feelings. ‘Post’ your letter or poem in a hidden outdoors spot, or online on a grief blog, or community forum. Or keep it somewhere safe and make a personal ritual of writing elegies and re-reading letters and poems every death anniversary. 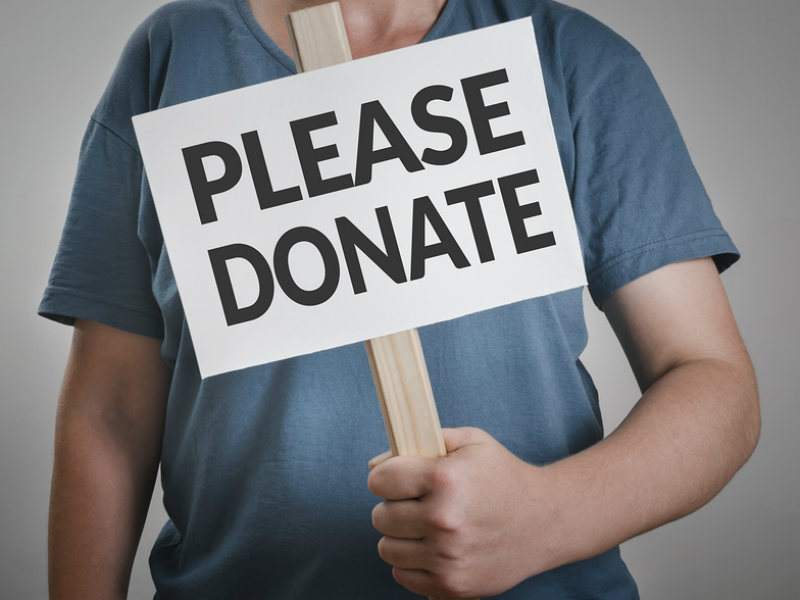 Whether your loved one held a special cause close to their heart, or were cared for a hospice when they died, there are many ways you can remember someone by supporting a charity that offers hope to others.

Making a donation on your loved one’s death anniversary is a beautiful way to commemorate their life, while charitable memorial schemes are a lovely way to support a good cause in someone’s name; from dedicating a bench, or even protected woodland in their memory, to sponsoring the fit-out of a hospice bedroom.

Or you could sign up to run, cycle, skydive or swim in a sponsored event raising funds for a cause close to their heart. 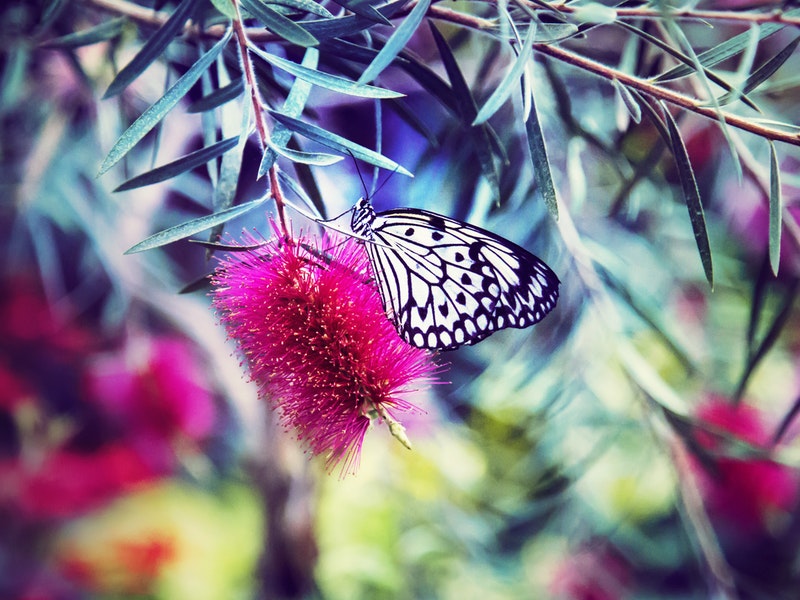 Did you have a special place you’d visit with your loved one? It could be almost anywhere: a restaurant, beach, park or garden. Revisiting that special place on their death anniversary is a beautiful way to feel close to them, and remember the memories you once shared together. 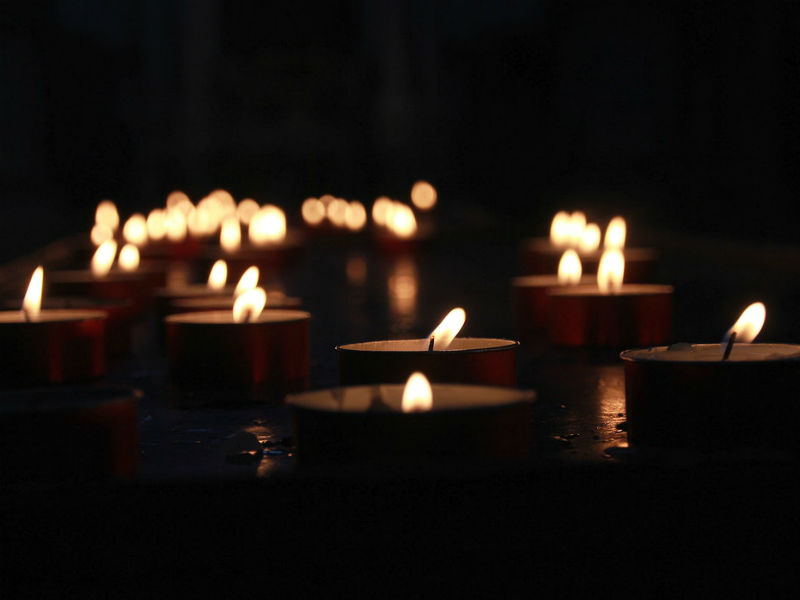 You may have already created a small shrine, or quiet place dedicated to your loved one, in your home. If not, it could be a special one year death anniversary idea. The shrine could include photographs, letters, mementos and candles. Some families take comfort in leaving a candle alight for 24 hours during the anniversary.

“Someone with a spiritual outlook may well choose a more meditative space in which to reflect,” says Celebrant Anita Watson-James.

“I've seen painted or carved pebbles or pieces of slate placed around a memorial pond or stream, while angels are often hung on trees or take pride of place somewhere.”