Step back in time at the charming Coffin Works museum 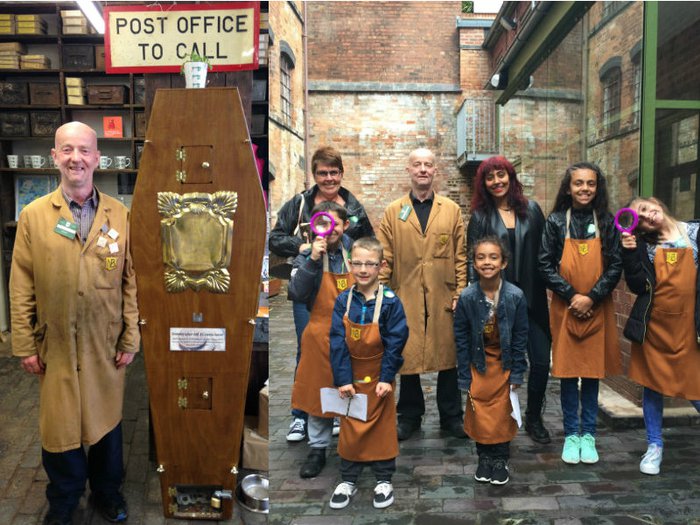 In Birmingham’s historic Jewellery Quarter, you’ll find one of the UK’s quirkiest and most intriguing living museums – which once played an important role in paying our respects to the dead. 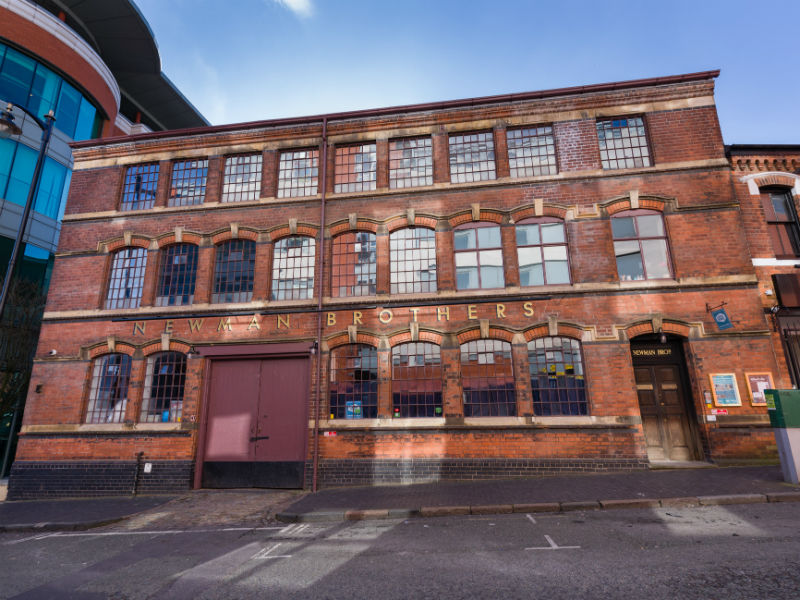 Today, visitors can take an amazing behind-the-scenes tour of the city’s famous Coffin Works factory – and even book it as a venue for school tours and celebration parties. 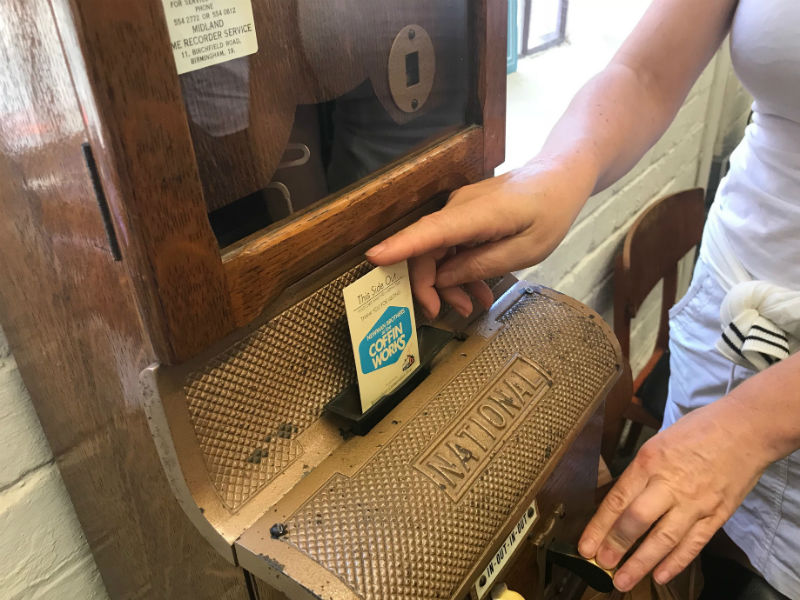 The Coffin Works also hosts birthdays, anniversaries and even wedding receptions – the only life celebration it’s yet to accommodate is a wake, says friendly tour guide Cornelius. 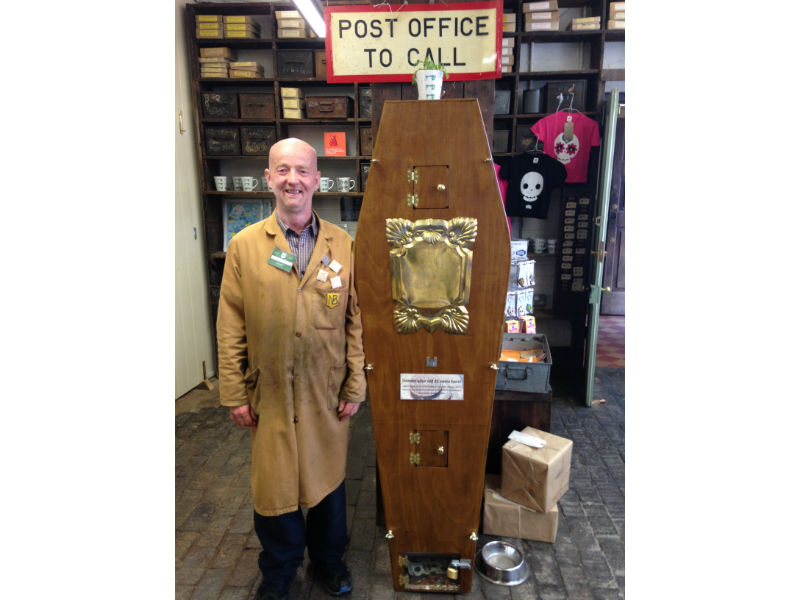 For more than a century, Newman Brothers manufactured the shiny brass screws, fittings and fixtures – known as coffin furniture – which adorned top-notch coffins including those of Winston Churchill and the Queen Mother. 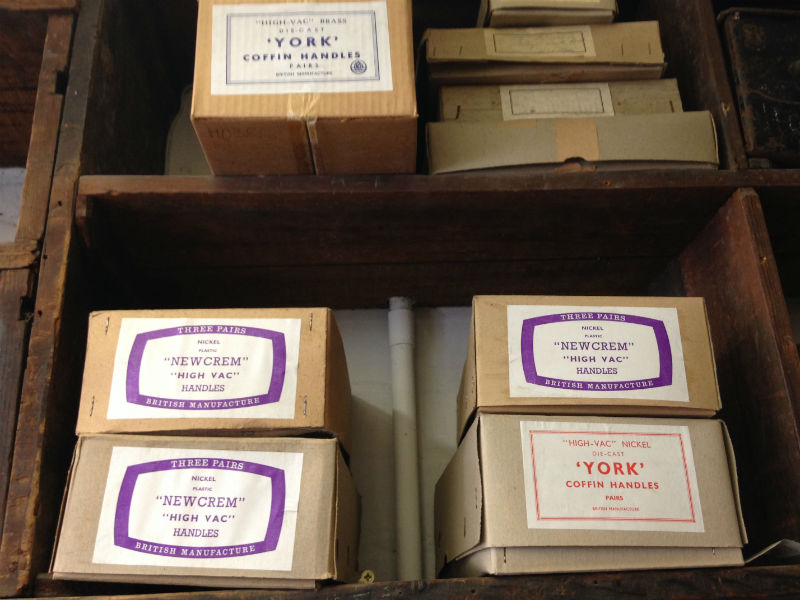 Newman Brothers started out in Victorian times making simple brass fittings for cabinets, but soon changed trades and began making coffin handles, plaques and fancy embellishments for the coffins of the much-loved and dearly missed. 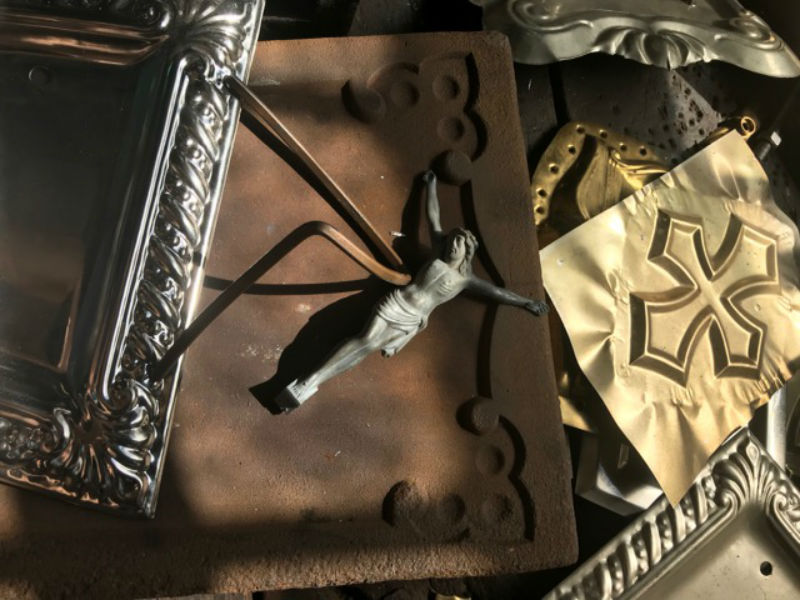 Its workshops hissed and thrummed with the noise of gas-powered machinery pressing, stamping and cutting coffin handles, plaques and breastplates. 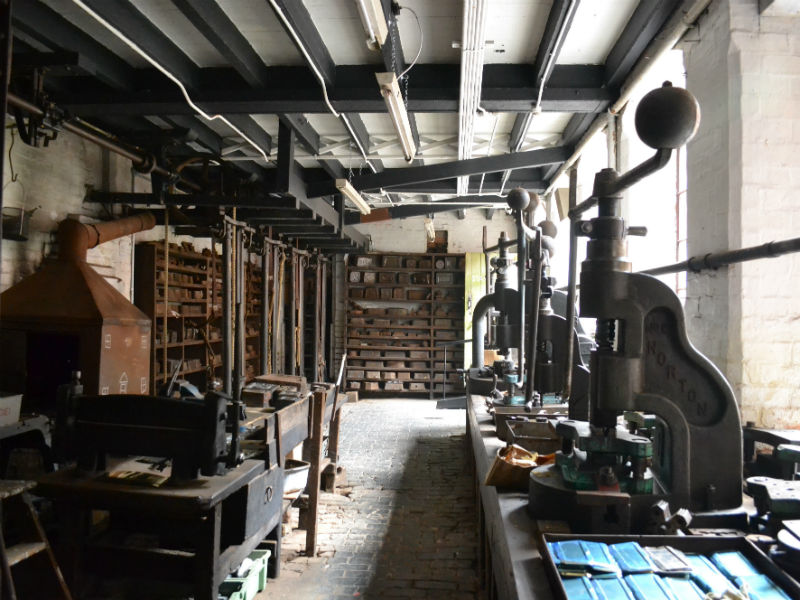 Each individual pattern, known as a die, was hand-sculpted from a solid mild-steel block by a skilled craftsman – a process that took around two months. Every single one is still as good as new, and was used to press thousands and thousands of decorative coffin plates for funerals. 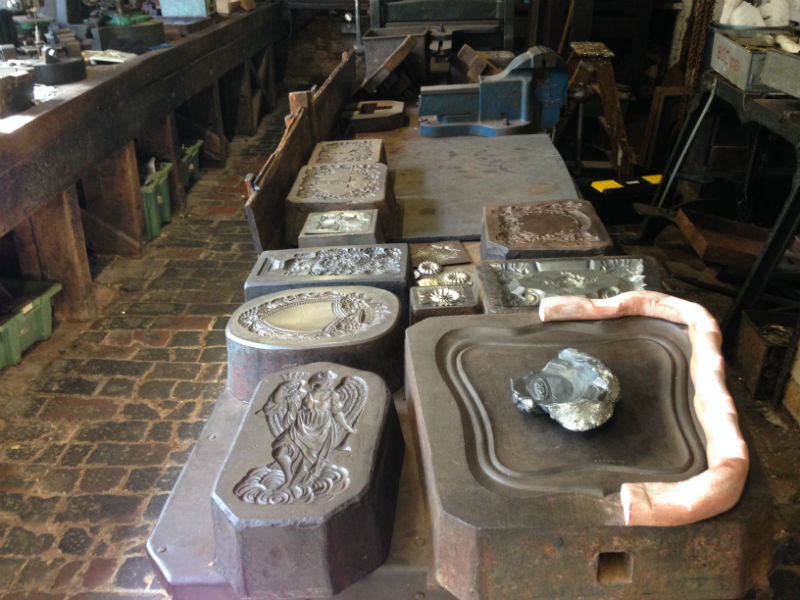 Newman Brothers went from strength to strength between the late 1800s and the First World War, when traditional funerals were a sombre, solemn and often lavish way of paying last respects. 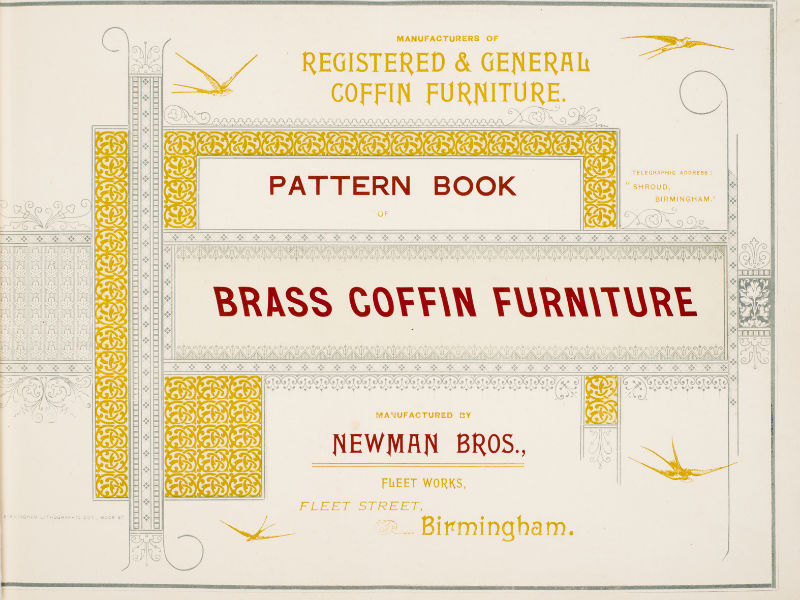 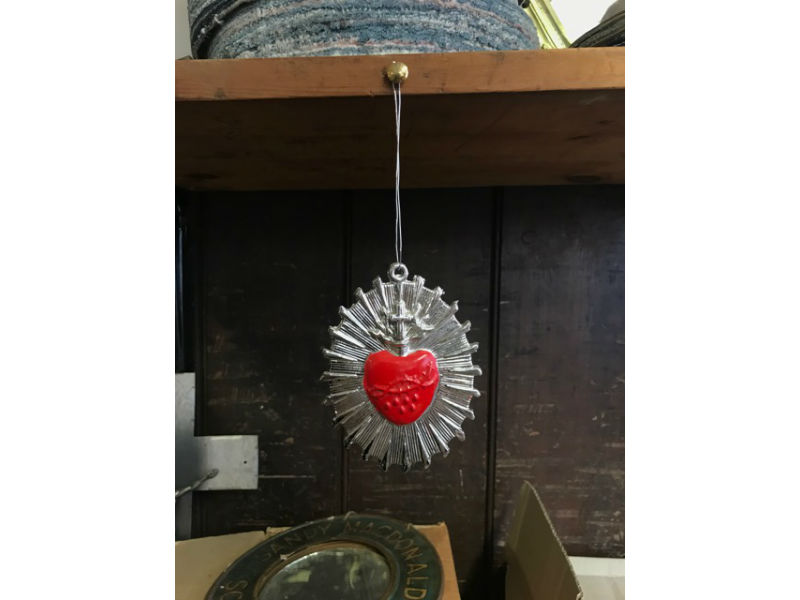 The top floor of the Coffin Works is the sewing room, where machinists stitched, embroidered and quilted coffin linings and shrouds. 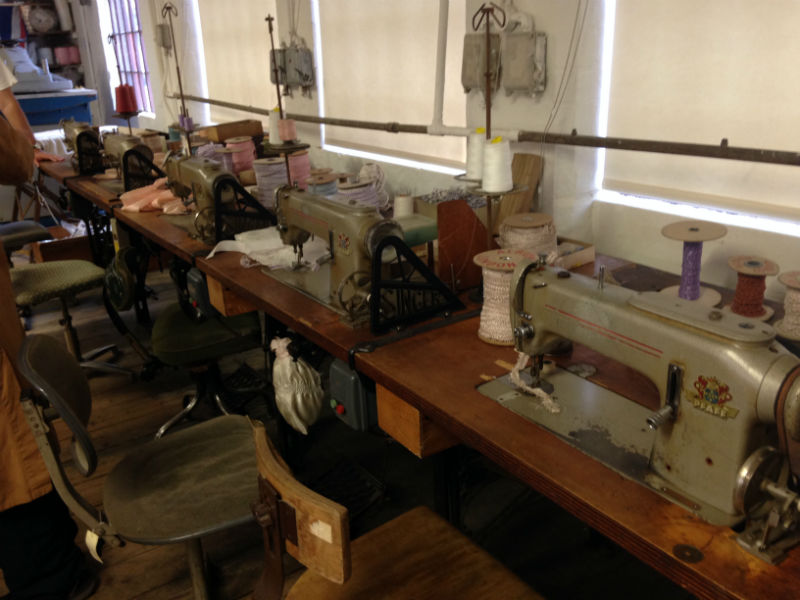 Despite the sombre nature of the products that they made, there was lots of lively conversation, friendship and laughter in the workshops. 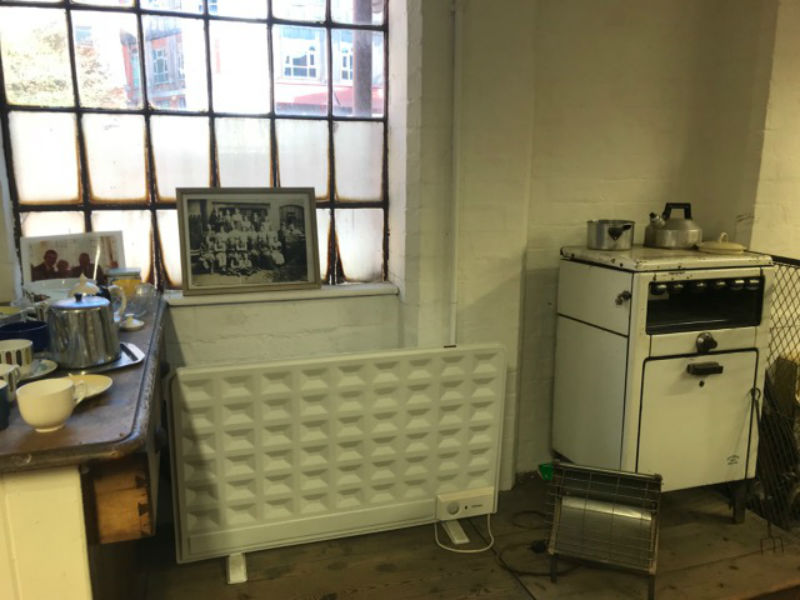 Men and women in the factory worked long hours when they clocked in, but took a great pride in what they did. Some long-serving staff contributed their own memories to help convey the factory’s atmosphere and history to people visiting today. 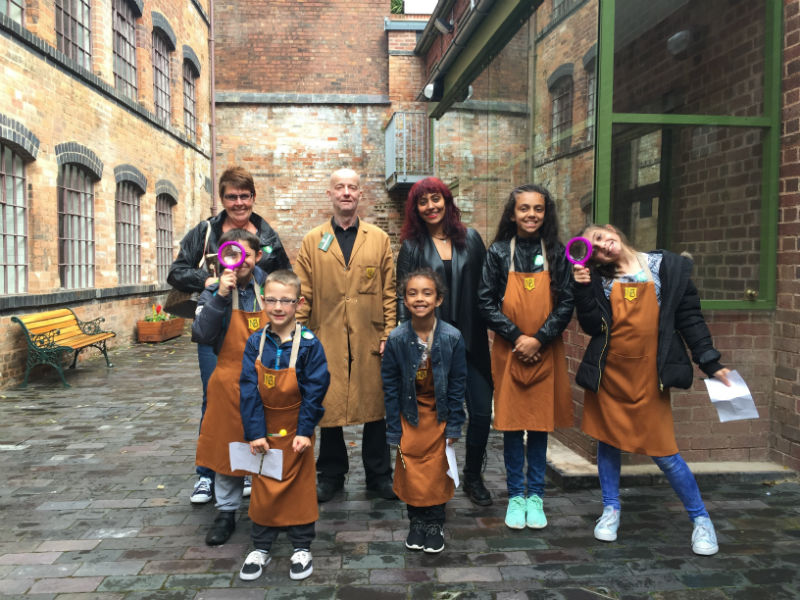 Around the family-friendly visitor attraction, are photos of long-serving employees, several of whom clocked up more than 60 years. The museum stands legacy to the part that they played in the UK’s funeral tradition and manufacturing history, until Newman Brothers closed for business in 1999. 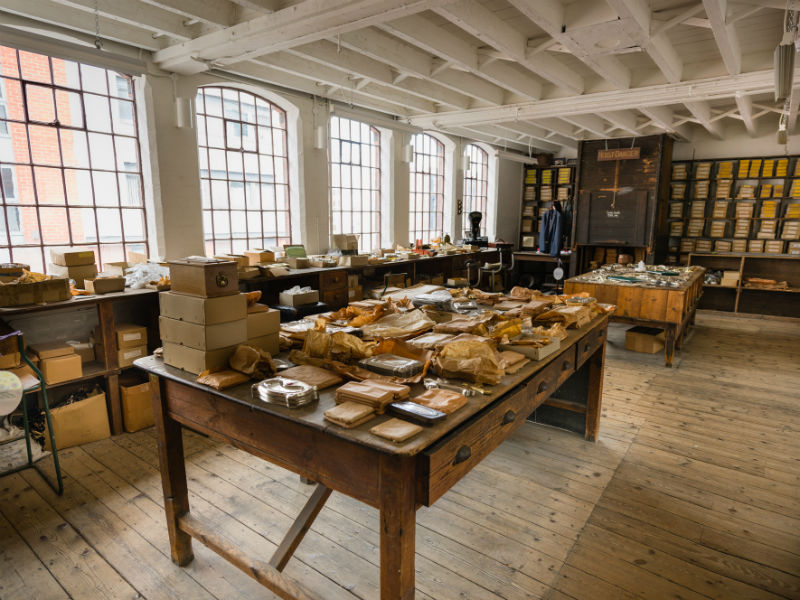 By the 1990s, Newman Brothers had been unable to compete with imported goods. The factory fell into a gradual decline. Its last owner, Joyce Green, started work there in the 1950s as a secretary and worked her way up into management. She believed the Coffin Works was an important part of history. 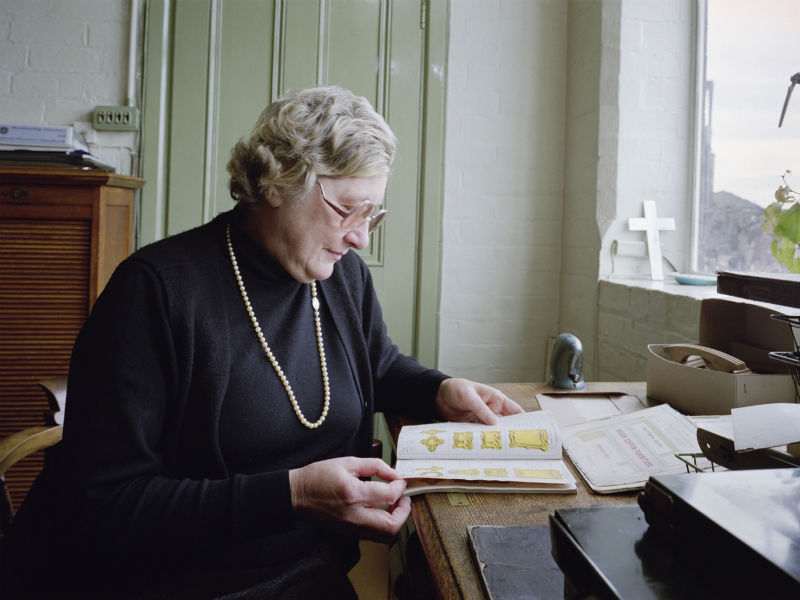 Determined that it would be preserved in its entirety as a museum, Joyce aimed to save the factory from developers, working with supporters, conservationists and volunteers.

Joyce died in 2009, but the Birmingham Conservation Trust finally realised her dream and reopened Newman Brothers in October 2014 – as the Coffin Works museum. 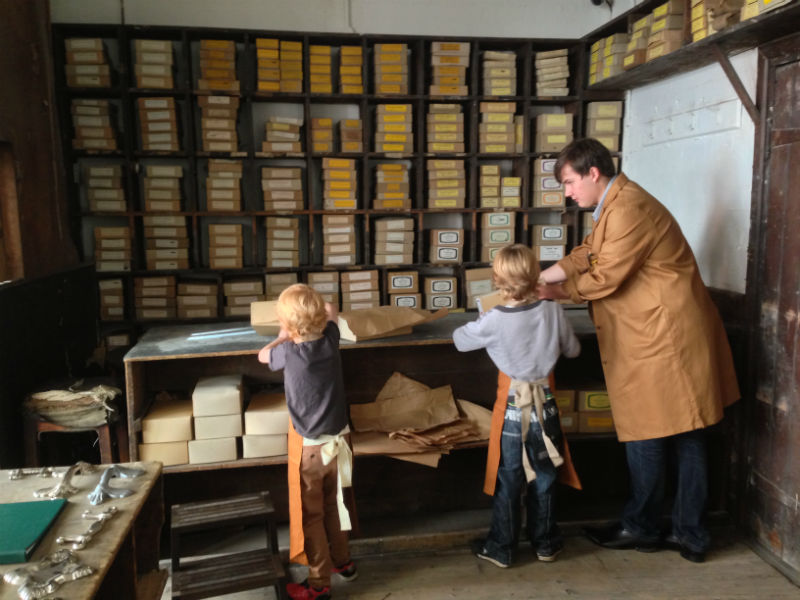 The Coffin Works is a wonderful legacy, bearing witness to the changing ways that people have lived, worked – and are remembered when they die.

Read next: “People often request pictures of their garden on their coffin” – Behind the scenes at JC Atkinson’s coffin-making workshop.