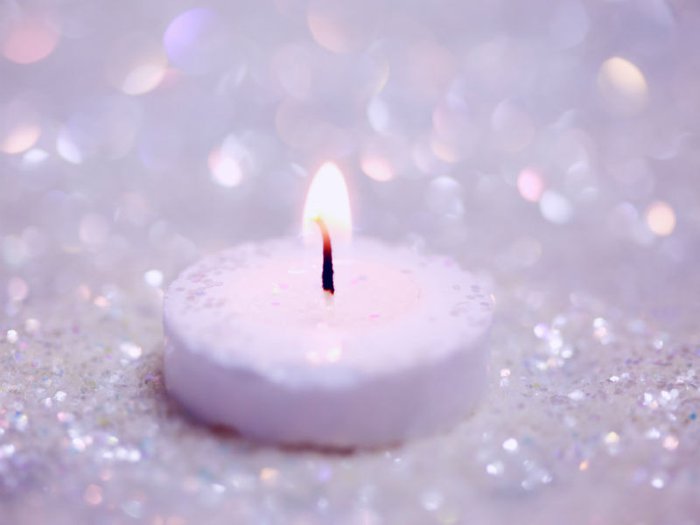 Funeral directors have revealed how bereaved families are choosing to include more bespoke touches in their loved one’s send-off – from alternative coffins and floral tributes inspired by superheroes to alternative funeral transport, and pets attending the funeral ceremony.

More than 65 percent of funerals include some form of personalisation according to new findings by Central England Co-operative Funeralcare, which says that tailored funerals reflect a rise in the number of people expressing their own funeral wishes or pre-planning their own send off.

A growing new personalised funeral trend is for families to bring their own instruments and play songs live at the service, while football anthems, TV theme tunes, numbers from musicals and comedy songs are among the top non-religious funeral songs for a personalised funeral ceremony. Frank Sinatra’s My Way is the most-requested non-religious funeral song, according to the survey.

Funeral directors also revealed that an increasing number of families choose to conduct the funeral ceremony themselves, with more pets being welcomed as part of someone’s bespoke celebration of life. 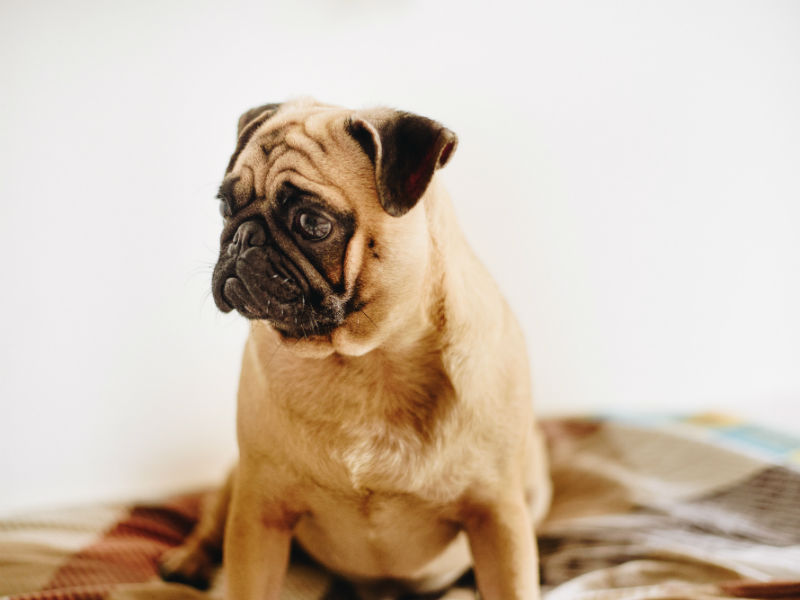 Environmentally-friendly options are also among the funeral factors that bereaved families value, according to the survey of the Co-op’s funeral homes in central England.

The research has also shone a light on how technology is increasingly playing a role in the modern funeral, including family photos being played to music on big screens at the venue, or even live-streaming the funeral enabling family and friends across the world to virtually attend the funeral service.

Other families have also requested mourners – and the funeral directors – wear colourful clothes, while a heavy metal funeral was among the memorable bespoke ceremonies arranged by one Central England Co-operative funeral director. 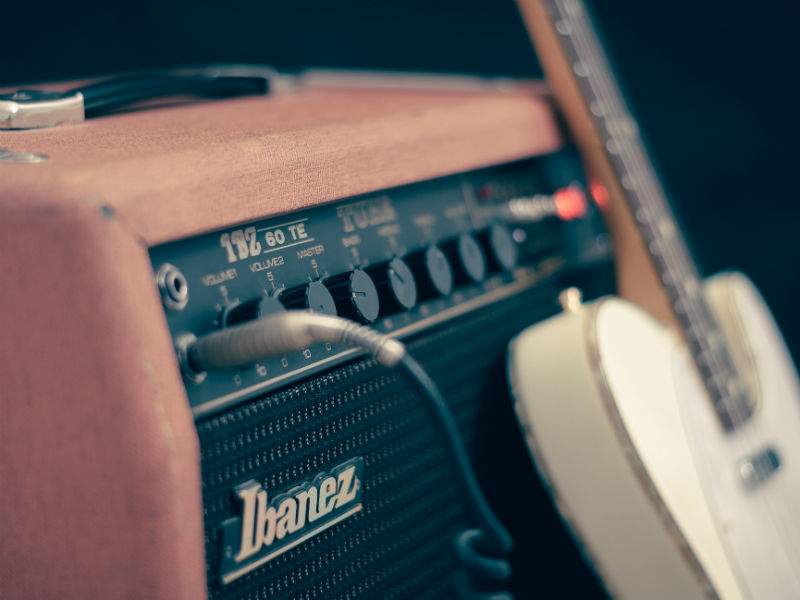 Central England Co-operative’s head of funerals, Kevin Crute, said: We are proud to have an excellent array of funeral directors and arrangers who make it their mission to do everything they can to help families during their time of need including helping people to personalise their loved ones funeral to make it unique to them and reflect the life they have lived.

“This growing trend of personalisation shines a spotlight in the importance of planning ahead and ensuring people know your wishes for your funeral.”