Back to work: Why the bereaved need better support in the workplace 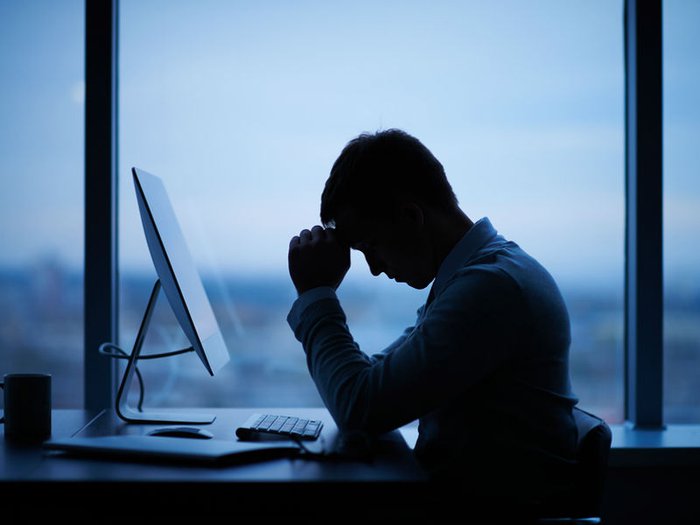 “We did some survey research in 2013,” explains Toby Scott of DyingMatters. “We found that a third of people who had been bereaved felt their employer didn’t treat them compassionately. And more than half – 56 per cent – said that they’d leave or consider leaving their job if they were bereaved and didn’t get support from their employer. So it clearly is an issue.

“Lots of employers have compassionate leave policies that are mostly based on giving you a few days off to attend the funeral,” he continues. “But from our point of view it’s a much bigger issue than that.”

If support is offered to employees dealing with grief, it usually centres around the time immediately after the loved one passes away, lasting for a few weeks or months. But, as Toby explains, an increasing number of people are experiencing ‘pre-bereavement’; for example, when a loved one is diagnosed with terminal illness. Although the person has not yet passed away, the employee can experience grief in much the same way as they come to terms with the news.

As well as pre-bereavement, there is the expectation that grief will end a month or two after the funeral. Employers are failing to recognise that support is needed many months and even years after the loss.

“It’s not as simple as saying: ‘You had time off last week, I’m very sorry for your loss, now get back to work,’” Toby says. “People need ongoing support and, actually, when they need the most support might be six months to a year after the death.

“Employers need to recognise that people want to work. I remember when my dad died four years ago, getting back to work afterwards was good, because it meant I could focus on that. People do want to work, but if there’s something stopping them, then they need support to help them get through that.

“The satisfaction you can have from doing a good job, and feeling as though you are getting on with your life and things are going well, is part of the grieving process and how you deal with it. It is a benefit to the employer as well as the employee. If you get this right, it helps everybody. It makes for a better work environment.”

The Compassionate Employers programme, developed by the National Council for Palliative Care (NCPC), is starting to tackle the issue of workplace bereavement support – or lack of it. It provides employers with the training to understand the needs of those employees who are coping with grief. “Depending on the size of the organisation, it can be tailored to them, and there’s ongoing support,” Toby says. “It’s an ongoing commitment from us to help employers support their own staff.”

The hope is that programmes such as Compassionate Employers will change the way we think about bereavement and its impact on our professional lives. “The issue is not going to go away,” says Toby. “We, as a society, need to deal with it, and part of that is managers and employers supporting people.”

You can find more resources for coping with grief in our directory of bereavement support organisations.